This guide was created for the courses JOUR 300: Reporting and JOUR 481: Entrepreneurship and Innovation in Journalism

Data.census.gov is the search interface used to search Census data. Watch the video below for a brief introduction.

The questions asked about race and ethnicity have varied over the years. It can be difficult to get the level of detail needed because of population thresholds. For example, if you are trying to find the number of Marshallese people in Waimānalo, the information is not available because the population threshold for release of detailed race/ethnicity categories is 500,000, and only Honolulu County and the State of Hawai`i surpass the threshold.

Like race and ethnicity, language spoken at home is subject to population thresholds. As a result, information about specific languages may only be available at the County or State level, but not for Census-designated places or smaller geographic units.

The census is a survey based on addresses, because its primary purpose is the apportionment of Congressional districts. Homeless people who live in shelters or transitional housing are counted in Census surveys, but people who do not have addresses are not counted. As a result, the homeless population must be calculated using special point-in-time surveys.

Read more about the homeless population in Hawai`i.

State data centers partner with the Census Bureau to promote Census surveys and provide access to Census data. In Hawai‘i, the Department of Business, Economic Development, and Tourism is a State Data Center affiliate. They perform special tabulations and provide access to a wealth of Census data. DBEDT publishes the State of Hawai‘i Data Book, a compilation of statistics about Hawai‘i from a variety of sources. In addition, they create maps about specific topics. 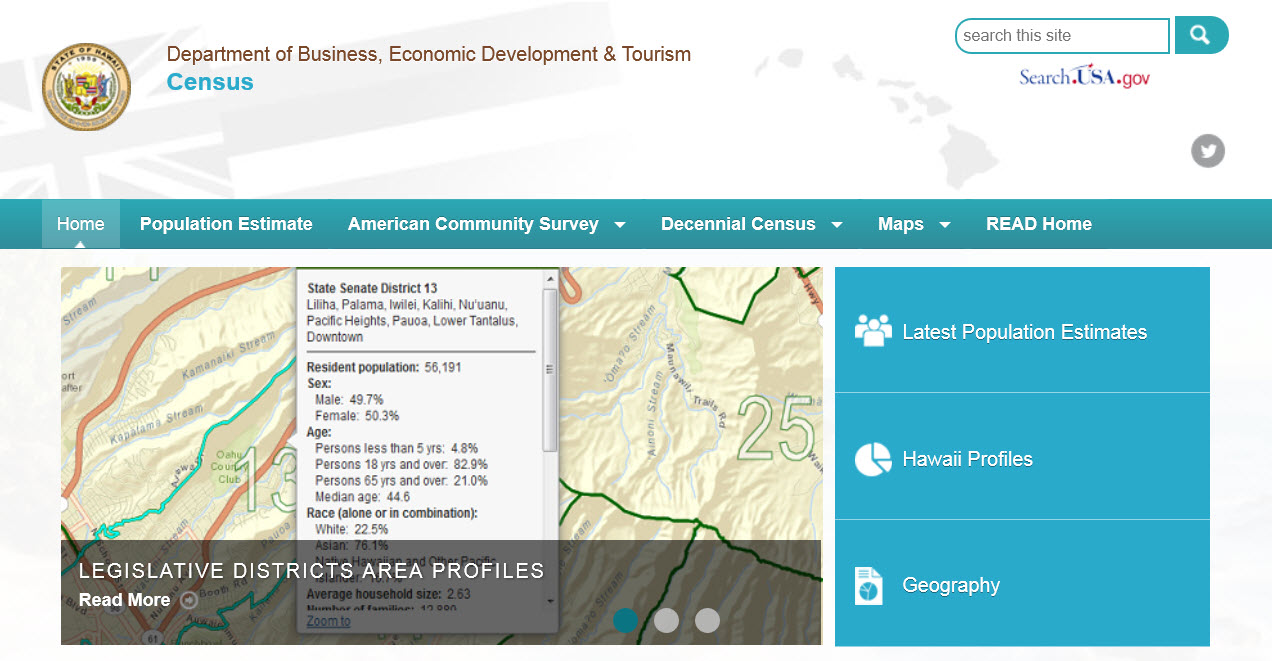 The University of Hawai‘i at Mānoa's Center on the Family produces data on many aspects of families, including homelessness, and community profiles for school complexes.

Kamehameha Schools produces reports centered on the Native Hawaiian population on topics such as education and well-being.

The Office of Hawaiian Affairs publishes the Native Hawaiian Data Book, which contains statistical data about Native Hawaiians both in Hawai‘i and in the continental U.S.

IPUMS, part of the Institute for Social Research and Data Innovation at the University of Minnesota, is the best source of microdata (anonymized individual responses to demographic and health surveys). Using microdata, you can create your own customized tabulations and compare data across geographic areas. 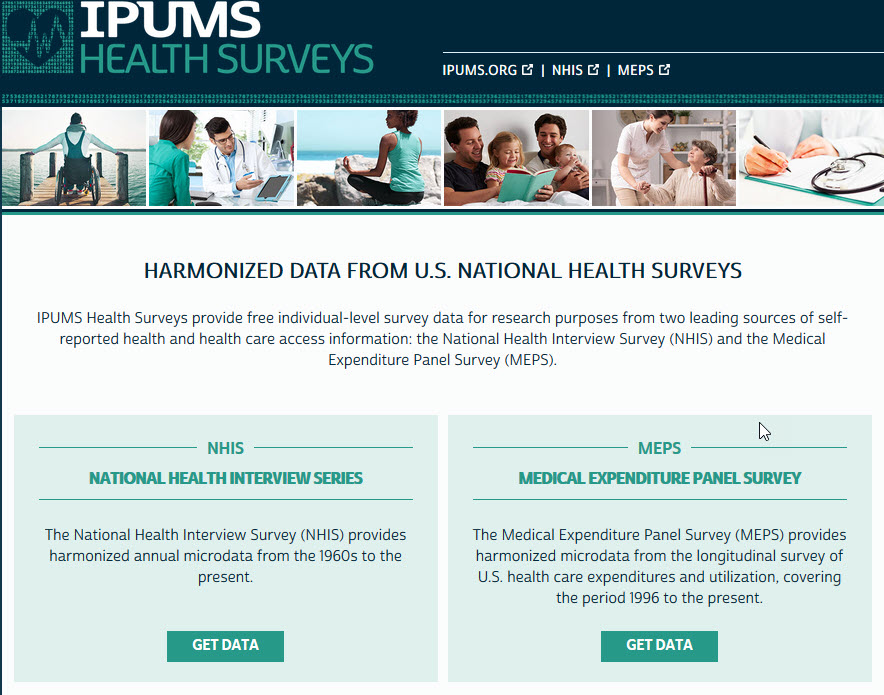