Guide to accompany the exhibit held February-April 2020 in Hamilton Library about the 2020 Census.

This exhibit promotes the participation of students, faculty, and staff -- our big ʻohana -- to the 2020 Census.

The 2020 Census counts the population in all 50 states, the District of Columbia, and five U.S. territories. The count is mandated by the Constitution and conducted by the U.S. Census Bureau.

This exhibit is organized by the UH Government Documents Collection and LIS student Minyoung Chung. 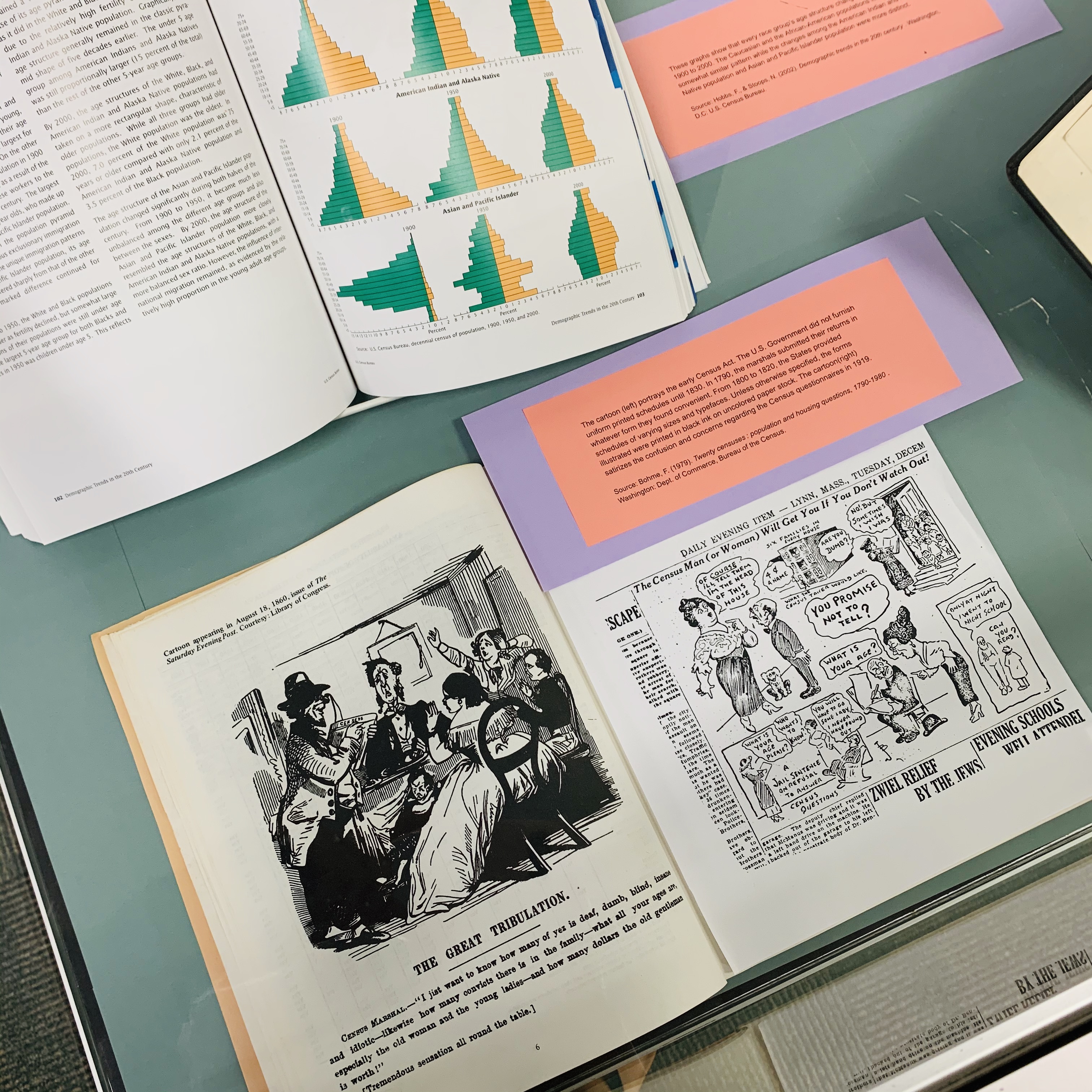 The cartoon (left) portrays the early Census Act. The U.S. Government did not furnish uniform printed schedules until 1830. In 1790, the marshals submitted their returns in whatever form they found convenient. From 1800 to 1820, the States provided schedules of varying sizes and typefaces. Unless otherwise specified, the forms illustrated were printed in black ink on uncolored paper stock. The cartoon(right) satirizes the confusion and concerns regarding the Census questionnaires in 1919. 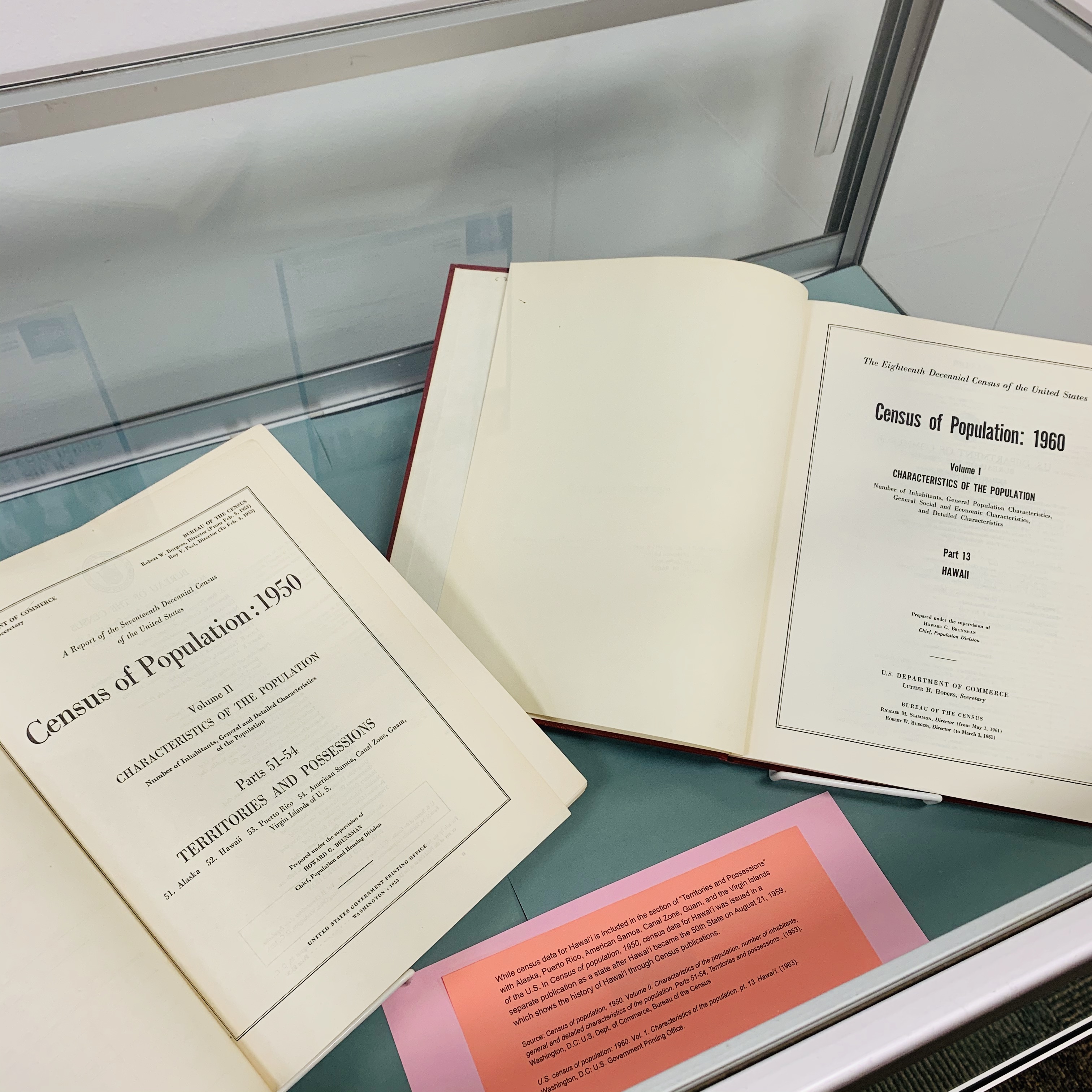 While census data for Hawaiʻi is included in the section of “Territories and Possessions” with Alaska, Puerto Rico, American Samoa, Canal Zone, Guam, and the Virgin Islands of the U.S. in Census of population, 1950, census data for Hawaiʻi was issued in a separate publication as a state after Hawaiʻi became the 50th State on August 21, 1959, which shows the history of Hawaiʻi through Census publications. 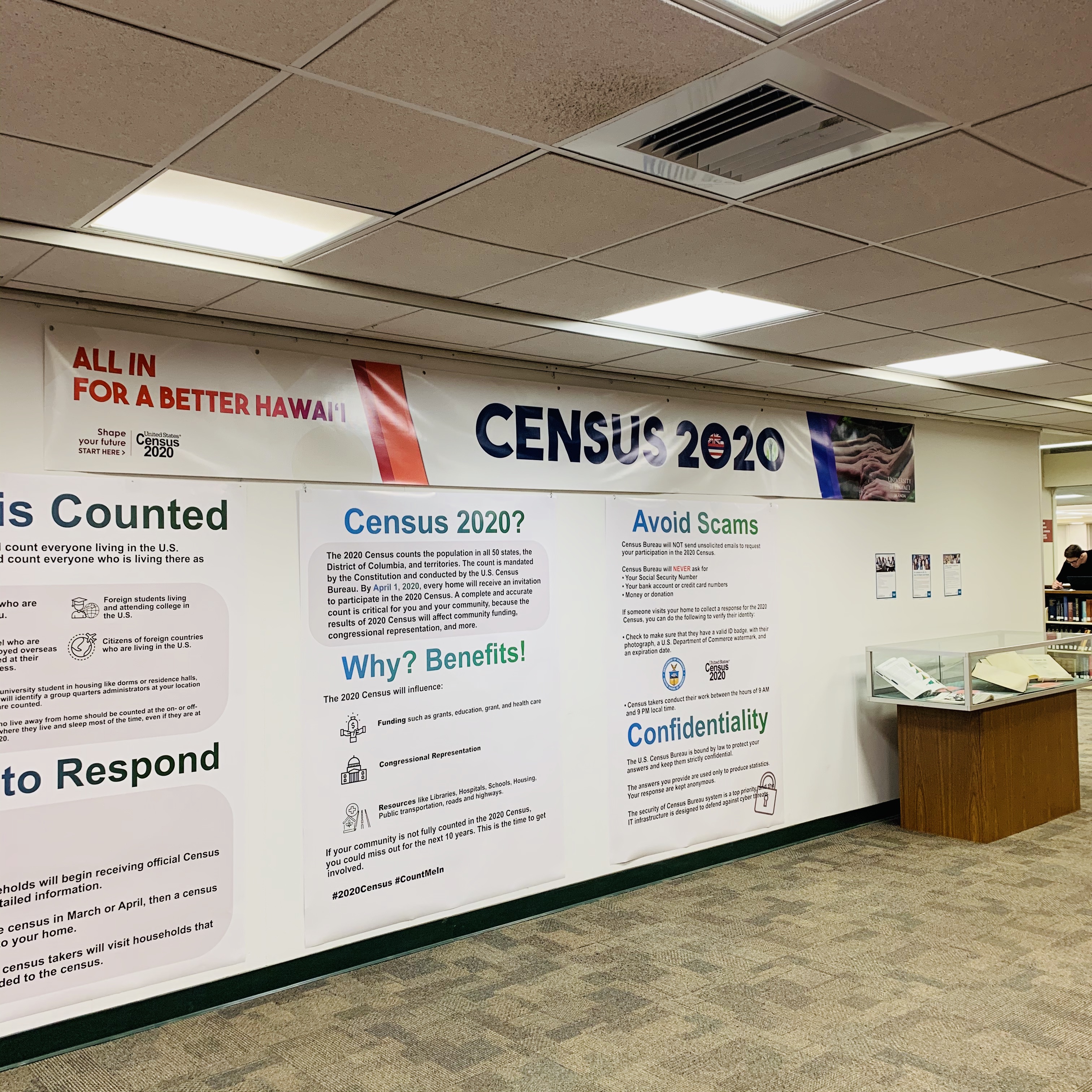 The 2020 Census counts the population in all 50 states, the District of Columbia, and five U.S. territories. The count is mandated by the Constitution and conducted by the U.S. Census Bureau. By April 1, 2020, every home will receive an invitation to participate in the 2020 Census. A complete and accurate count is critical for you and your community, because the results of the 2020 Census will affect community funding, congressional representation, and more. 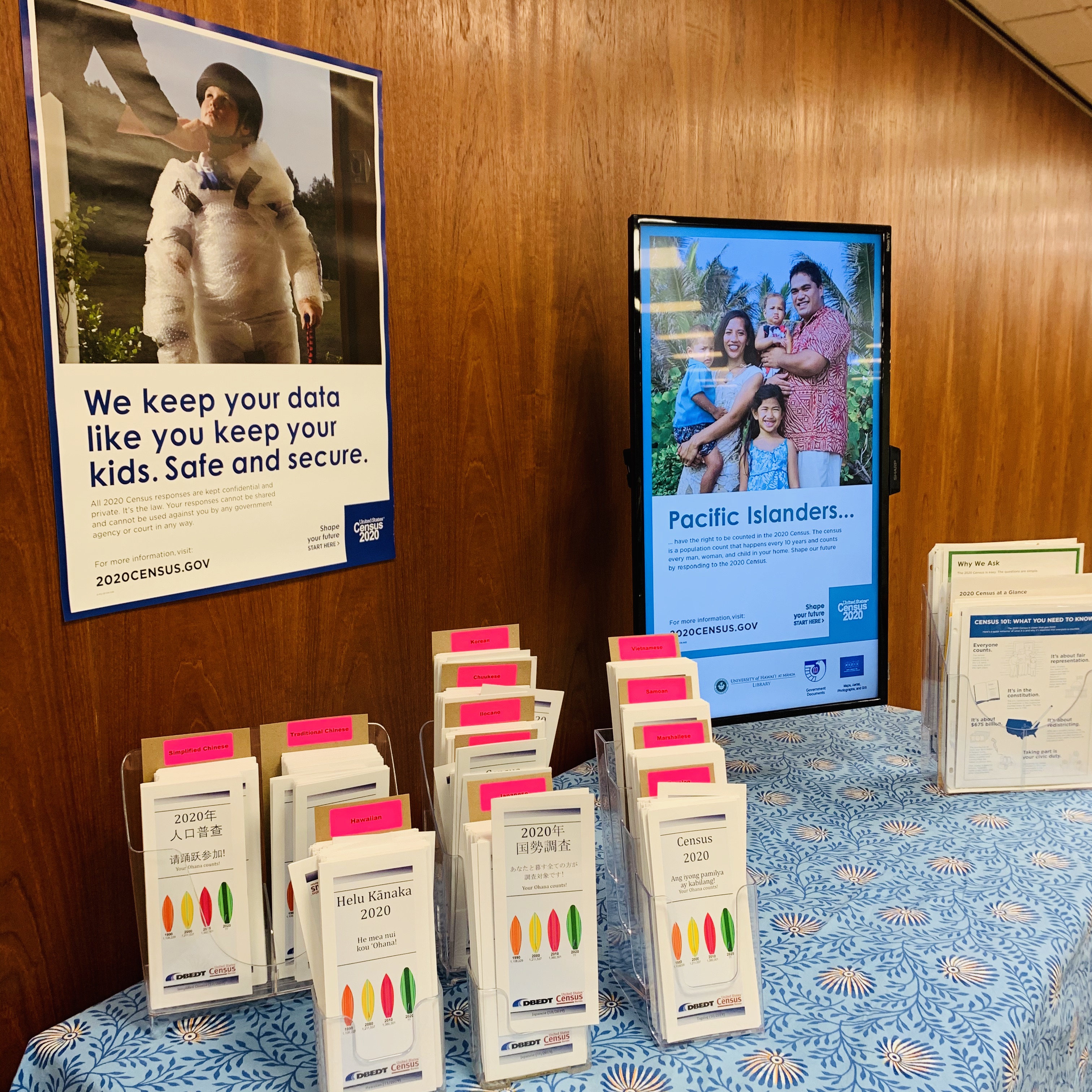 The 2020 Census will influence

-Fundings such as grants, education, grant, and health care service

If your community isn't fully counted in the 2020 Census you could miss out for the next 10 years. This is the time to get involved. 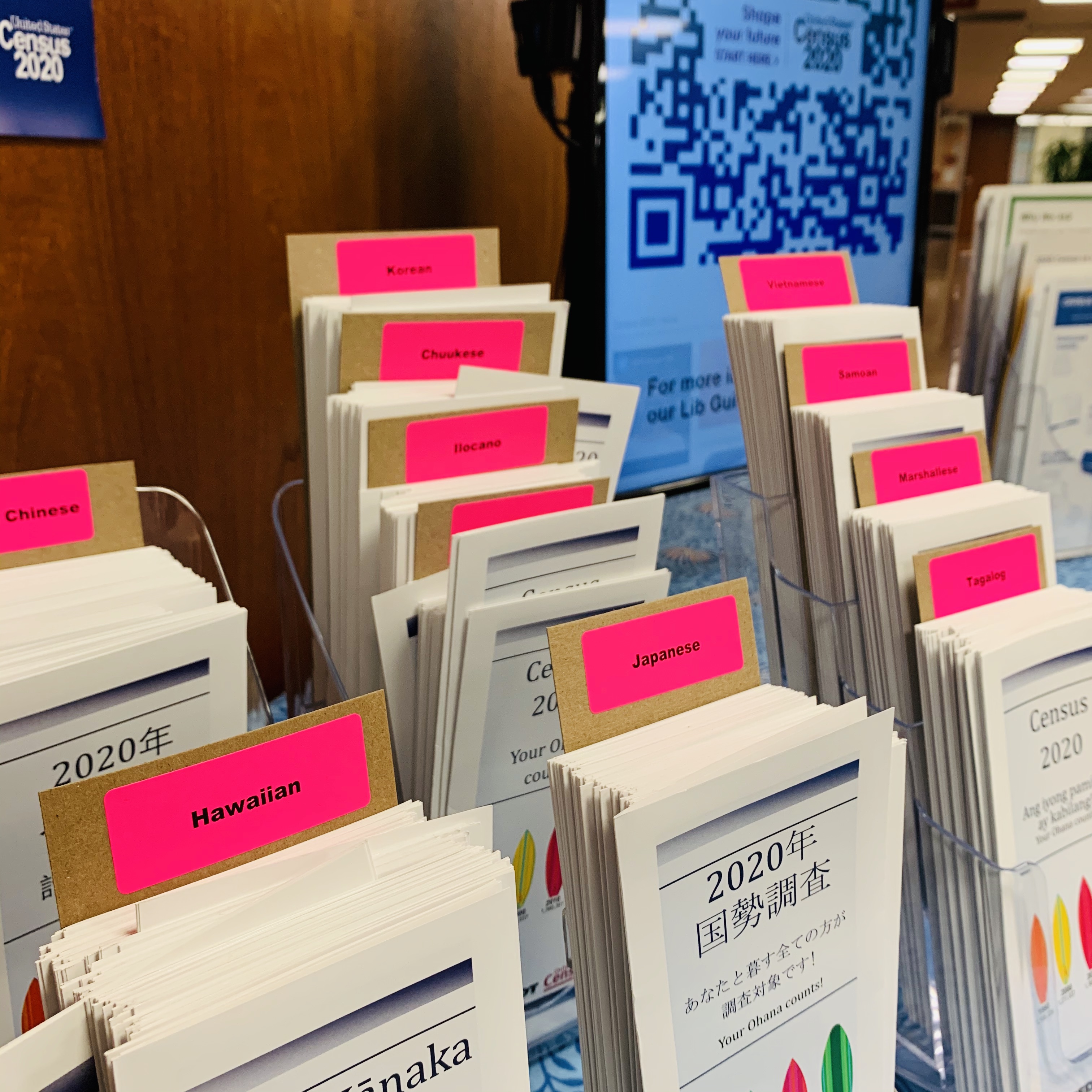 The U.S. Census Bureau is bound by law to protect your answers and keep them strictly confidential.

The answers you provide are used only to produce statistics. You are kept anonymous.

The security of Census Bureau systems is a top priority, and our IT infrastructure is designed to defend against and contains cyber threats. 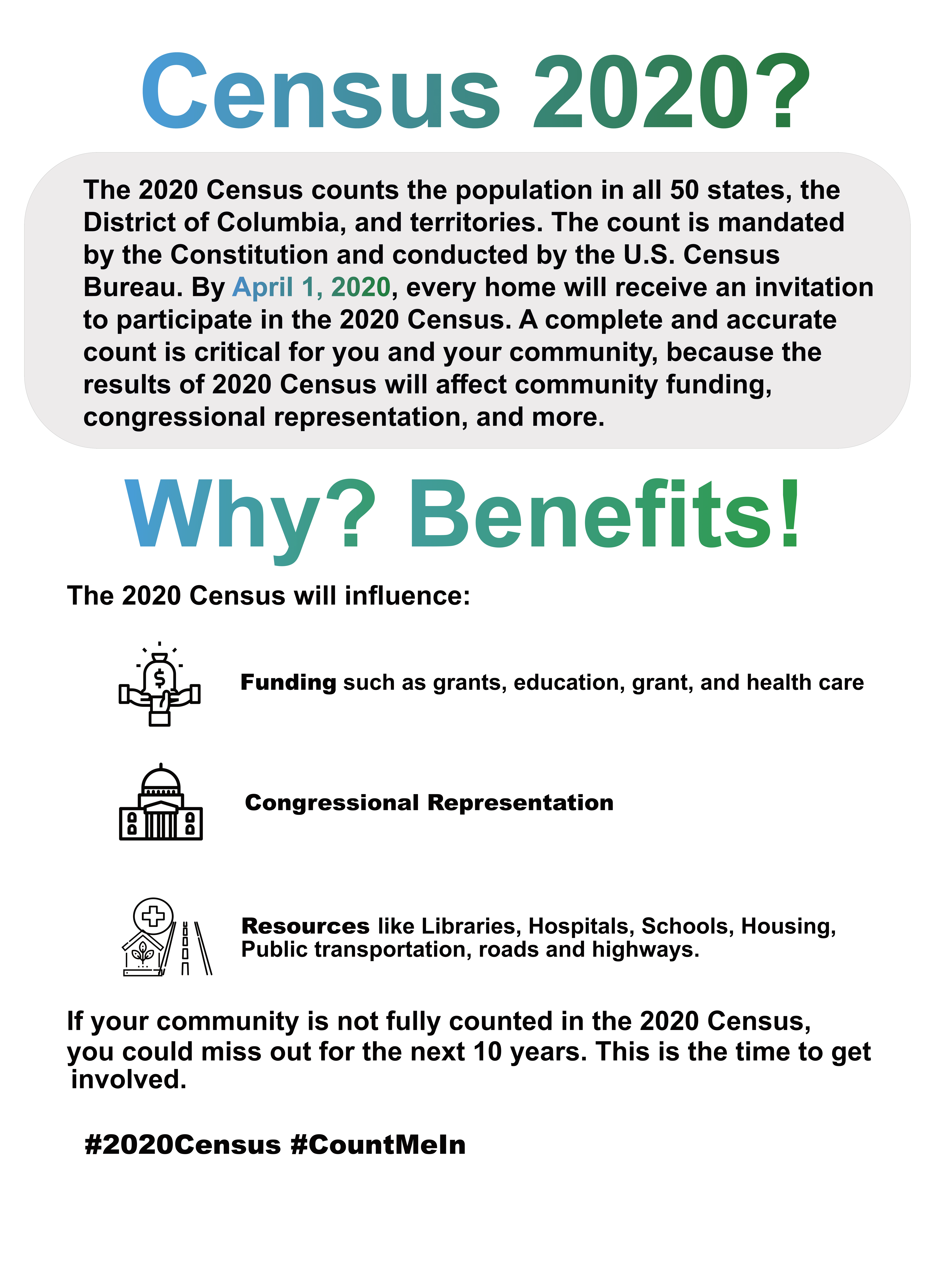 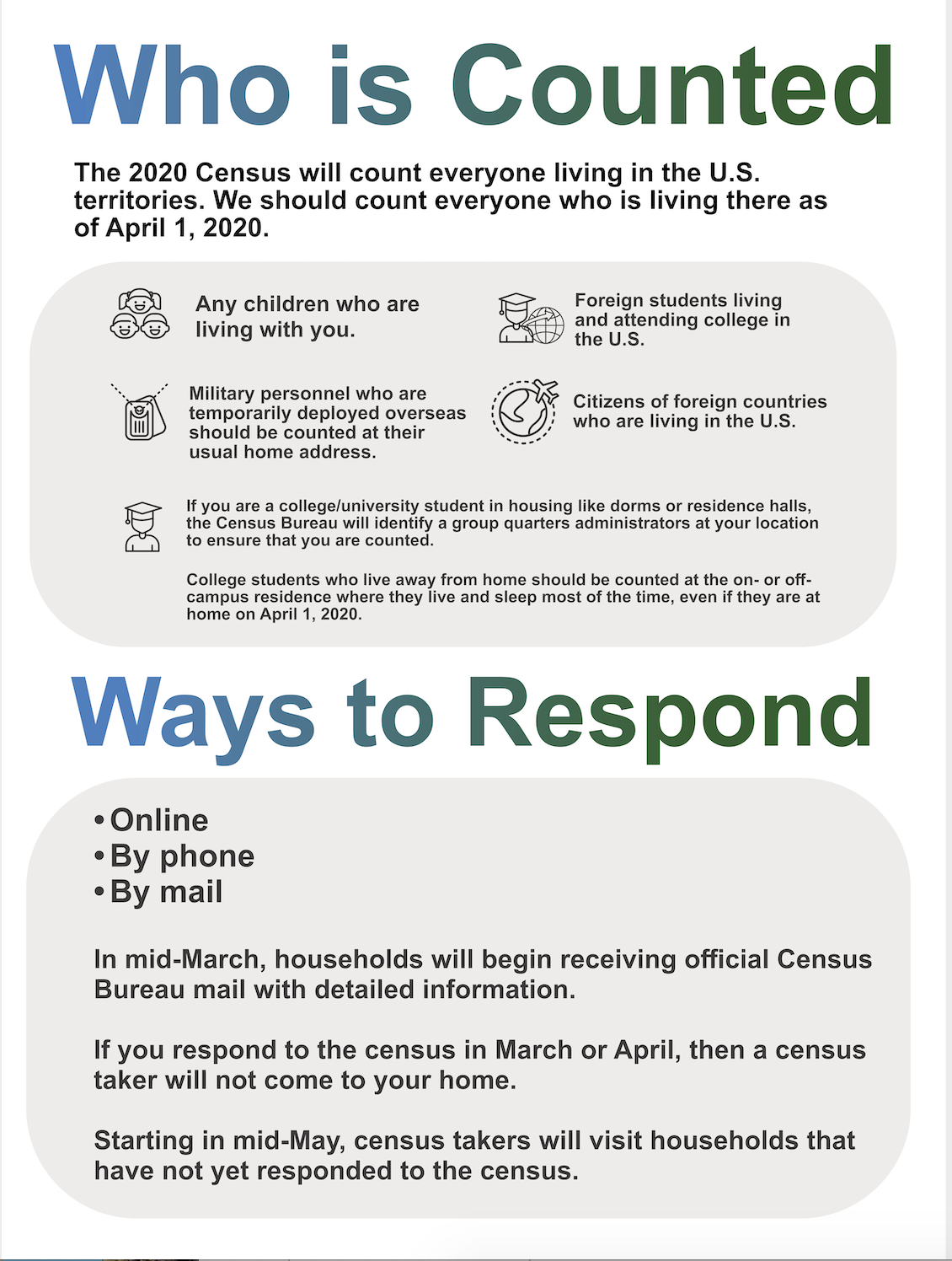 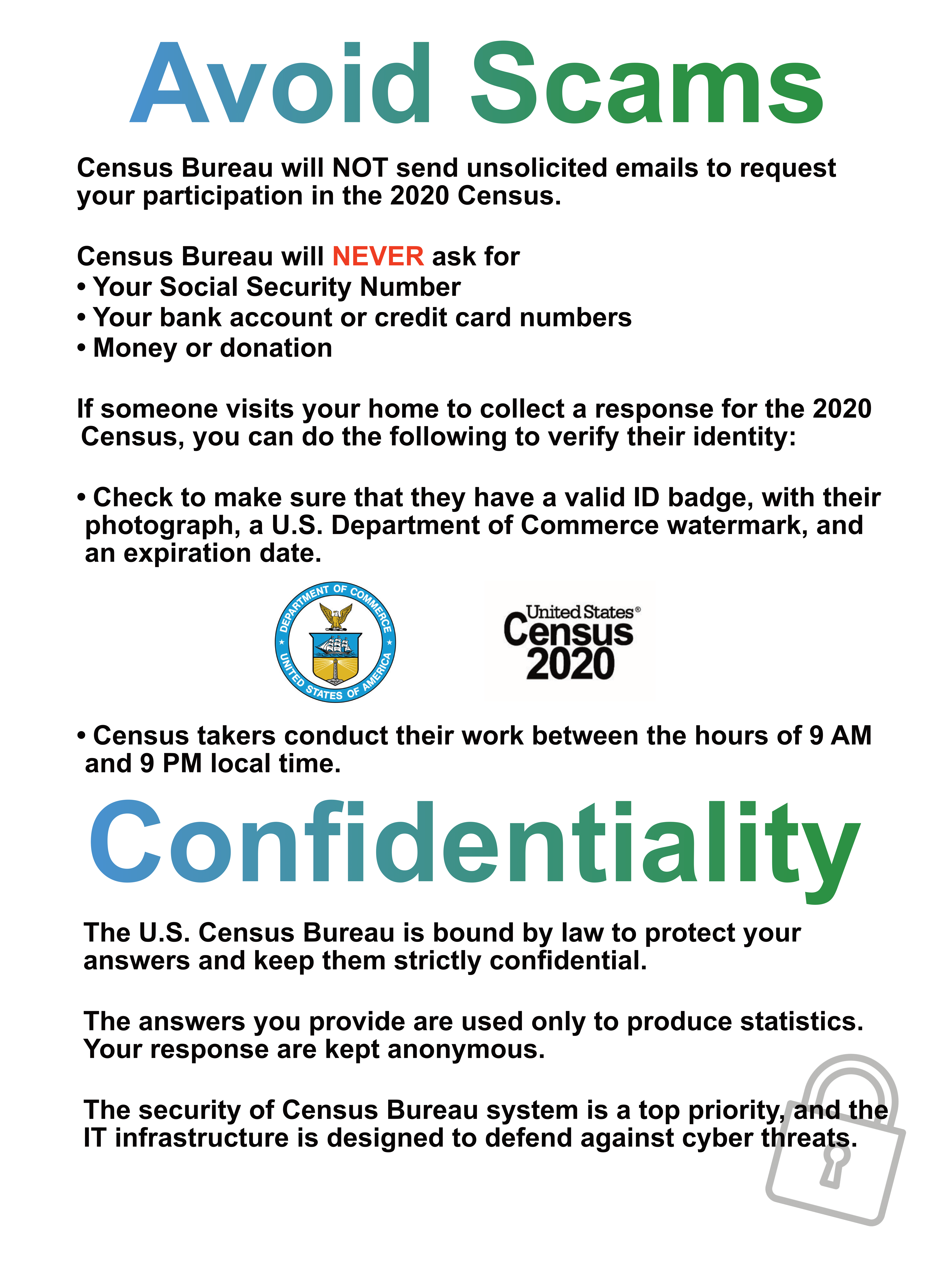