Individuals' tax returns are government records that are not accessible unless the individual publicly releases the return, as did President Obama. 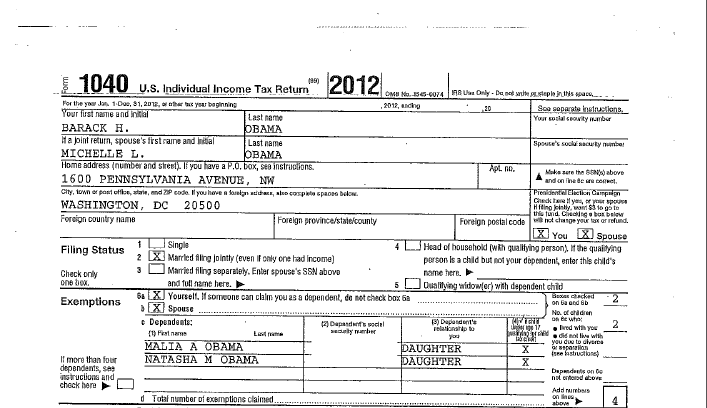 Individual responses to census surveys are records stored at the Census Bureau. They are embargoed for 72 years, at which point they are released by the National Archives. 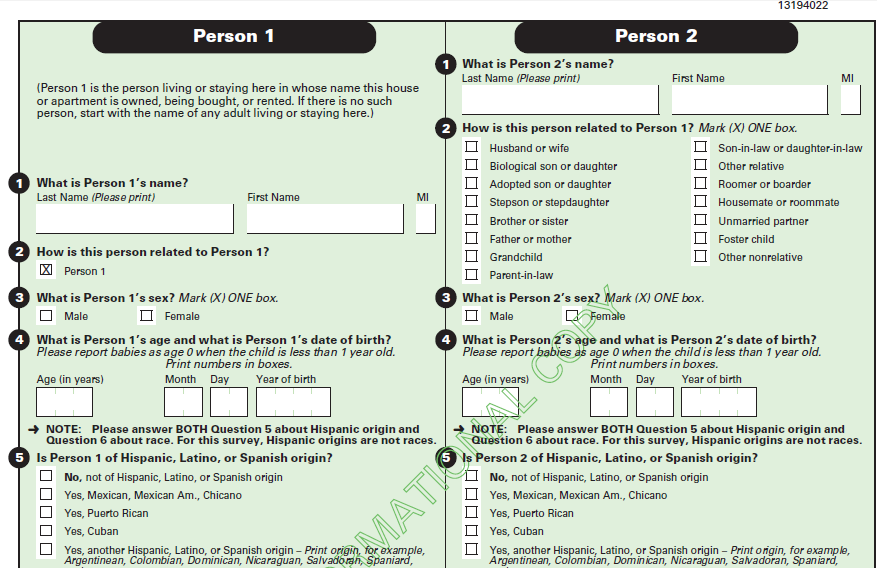 Aggregate census data is published continuously. It usually takes two to three years for data to be aggregated and published.