This beautiful set of maps reflects the exquisite cartographic style of the Coast and Geodetic Survey and its work around the Philippine Islands from the end of the Spanish-American War through World War II. These sixteen sheets are a first edition set produced in the 1930s. Various editions and reprints were issued up through the 1960s. The full extent of the series is unkown. These maps are a result of the immensely complex topographic and hydrographic surveying of the 7,641 islands and 36,289 kilometers of coastline throughout the Philippine archipelago. We have provided a mosaic of the sixteen sheets to give a sense of the enormity of the mapping of the Philippines. 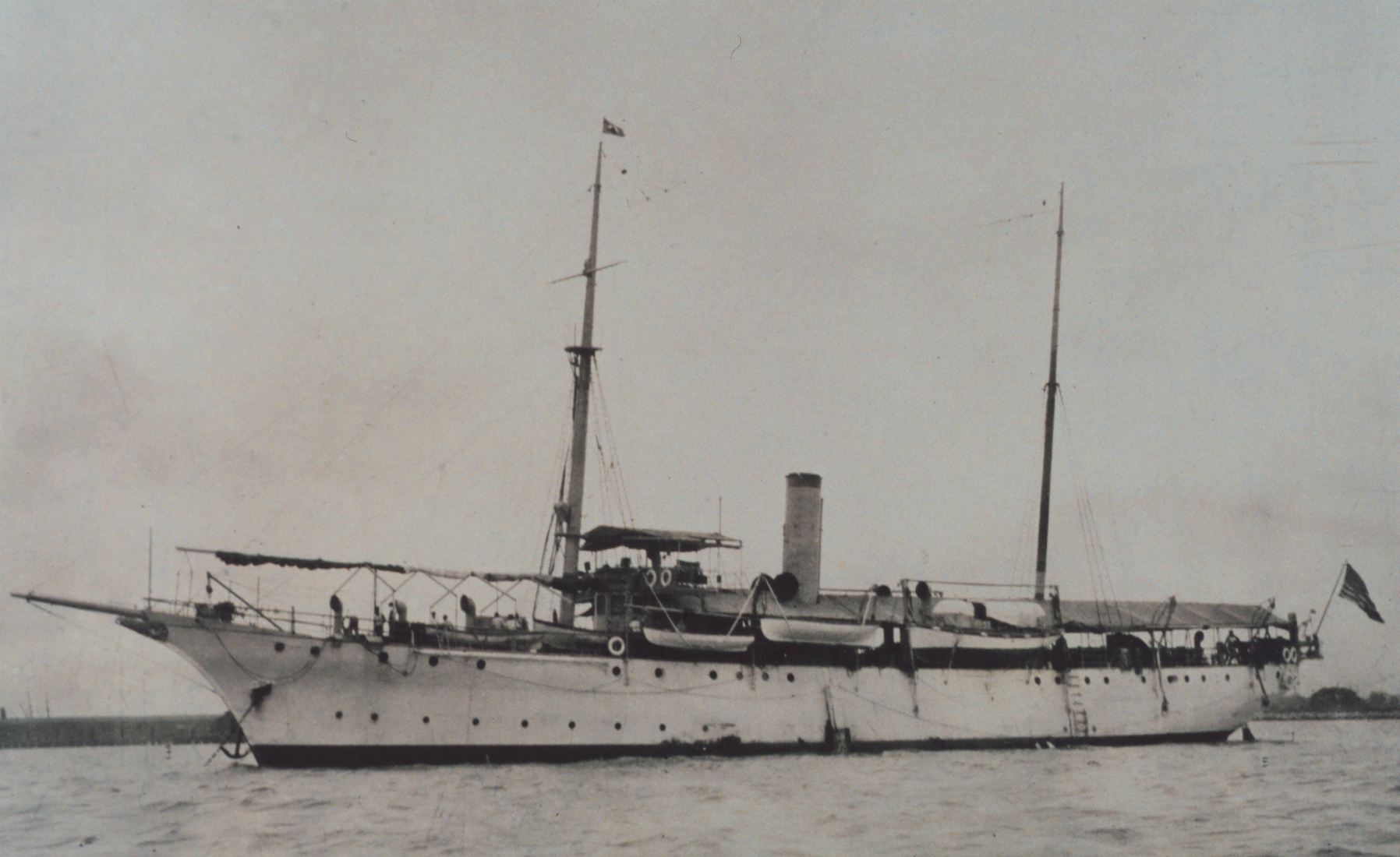 Much of the surveying was performed by the Coast and Geodetic Survey ship Pathfinder (1899-1941) during its forty years of service in the archipelago. The Pathfinder has a connection to Hawaii, as it first came to Honolulu in December 1899 and performed surveys around the Hawaiian Islands for several months until March 1900 before heading to Alaska. In October 1901, the Pathfinder was ordered to the Philippines, arriving at Manila on November 18. The ship had provided mapping for military operations, opened commercial shipping routes, surveyed harbors and thousands of miles of shoreline, marked navigation hazards, and established a modern survey network throughout the Philippine archipelago. The Pathfinder was eventually bombed by the Japanese and scuttled on Corregidor in Manila Bay, then refloated and beached January 1942 on the coast of Bataan. A second Pathfinder was named and launched on January 11, 1942. It was said that “The Road to Tokyo was paved with Pathfinder charts.” A fuller history of the Pathfinder is provided by NOAA and on Wikipedia. 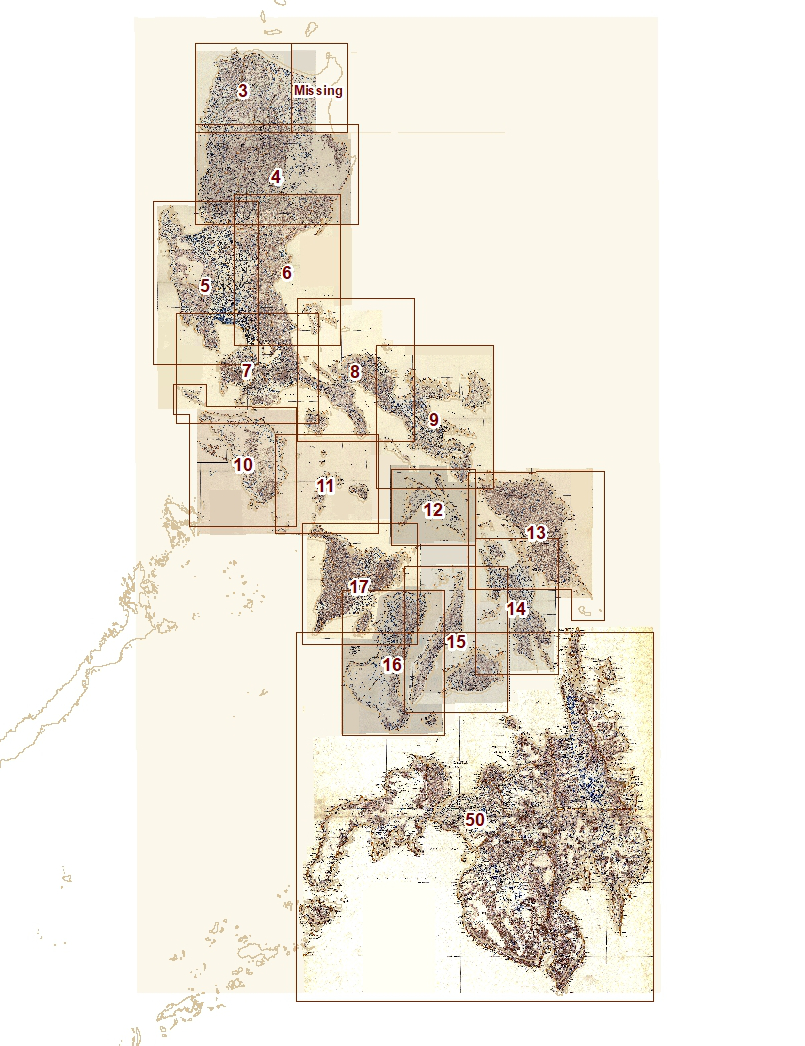