Guide to U.S. Department of Health publications and those of its subsidiary agencies. Topics include diseases and conditions, vital statistics, health statistics, public health, and related matters.

About the Agency and Our Holdings

The Government Documents Collection has a partial collection of CB publications, including the following periodicals:

In addition, we have many books, pamphlets, and other documents about CB, children and youth in general, and Congressional material about children's well-being. 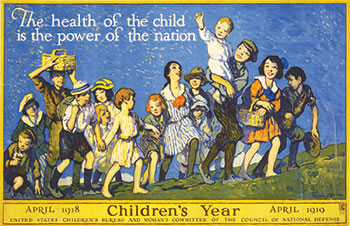