Jean Charlot Collection at the University of Hawaii Library

Charlot was a prolific artist and writer who created works in a variety of mediums and languages. This guide is an overview of what can be found in the collection.

Inherited from his family, there are many small ceramic and fiber pieces of folk art from Mexico in the collection. The are miniature pots, spinning tops, hats, saddles, and even tiny scenes constructed inside half of a walnut shell. 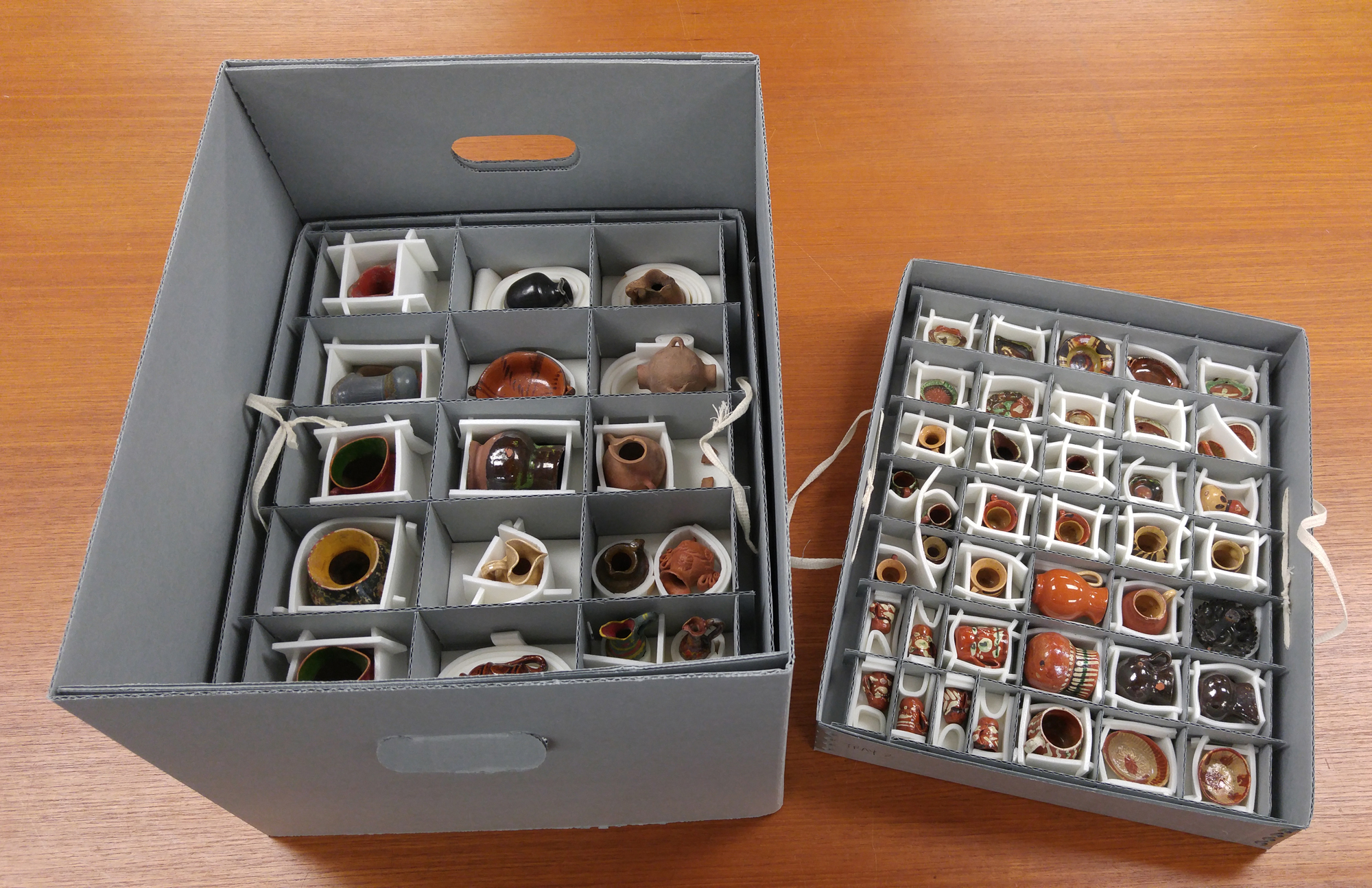 Charlot came from a family of collectors. Many of their most prized possessions were collected in Mexico in the mid-1800s, including ancient codices and sculptures which were donated to museums in Paris before Charlot was born. A small sampling of low fired pottery vessels, stone objects and fossils which once belonged to the family is in the collection.

After moving to Hawaii, Charlot collected several artworks during his travels in the Pacific. Examples displayed in the Charlot reading room include 20th century figurative ceramic pieces and wood carvings from New Guinea.

Charlot's deep relationships with other artists are particularly significant during his Mexico years in the 1920s. He collected a small number of works (mostly drawings and prints) by "the big three," Diego Rivera, José Clemente Orozco and David Alfaro Siqueiros, as well as others including Lola Cueto's paper cut-outs, prints by Pablo O'Higgins, Guatemalan Carlos Merida, and photographs by Edward Weston and Tina Modotti.

Charlot not only collected or traded artwork, his archives include documentation of other artist's work in photographs of their murals, correspondence, exhibition announcements, and writings (especially in preparation for his book The Mexican Mural Renaissance 1920-1925). The image below is a woodcut by David Alfaro Siquieros for the newspaper El Machete. 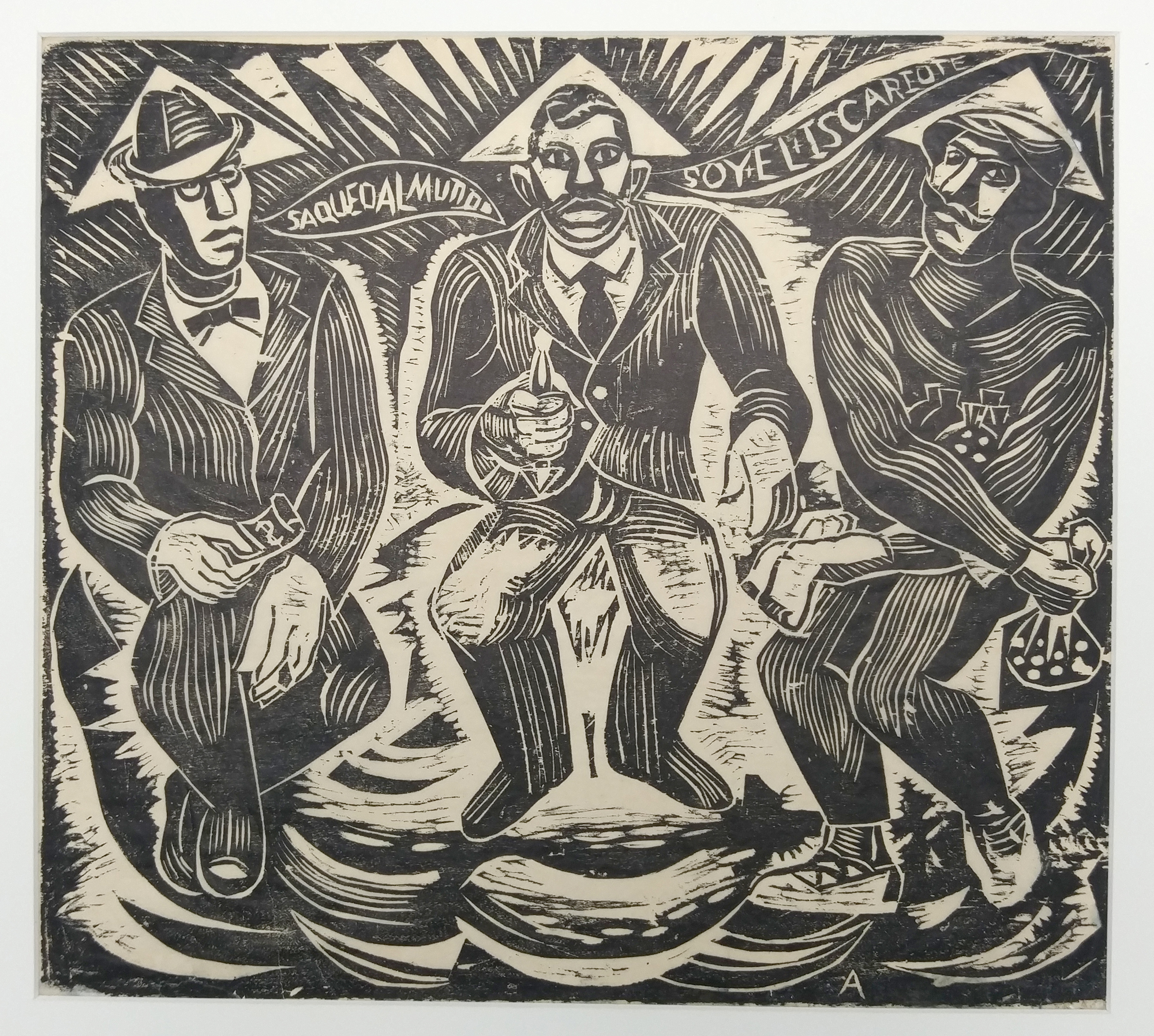 Charlot's career after Mexico brought him into contact with many great artists and writers from other parts of the world. He met Josef Albers when he taught art classes at Black Mountain College. He was friends with Max Ernst and Dorothea Tanning, as evidenced by their marvelous sketches in the Charlot's guestbooks. Both Albers and Ernst came to present lectures at the University of Hawaii after Charlot joined the faculty; letters can be found in the correspondence files. He was a close friend of Grant Wood, when they both taught at University of Iowa in the 1940s. He met Indonesian artist Affandi when they were both commissioned to create murals for the East West Center. Russian filmmaker Sergei Eisenstein was in Mexico working on a film in 1931 when Charlot met him on a return visit to the country. Charlot sketched Eisenstein and the filmmaker made a quick sketch of Charlot's then future wife, Zohmah, which is in the collection. Muralist Eric Bransby was one of Charlot's students in 1948, at the Fine Arts School in Colorado Springs. There are also prints in the collection from Charlot's friend Henrietta Shore, a Canadian artist he met in Mexico [below].

Charlot focused on a few major areas in his collecting of prints which he used for study and scholarship. He was particularly interested in technique as well as satirical works; he wrote extensively about the work of Posada and Daumier.

There are over 550 prints in the Charlot Collection covering a variety of subjects illustrated by Posada, from his Mexican chapbooks (110 lithographs) to calaveras (engravings and etchings). 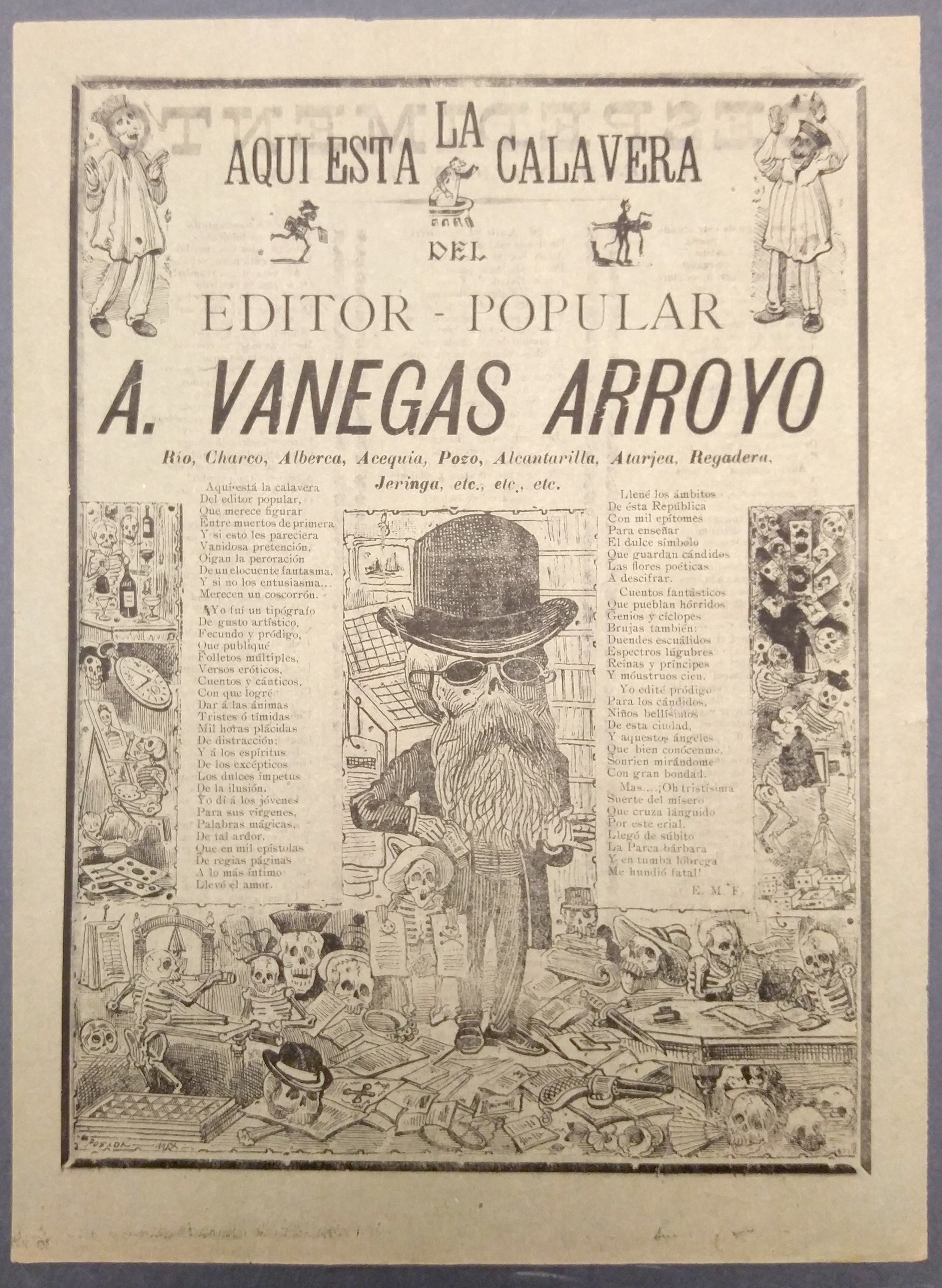 Many of the 172 lithographs Charlot collected by Daumier were first published in Le Charivari, a French satirical periodical. The dates of the prints in the collection range from 1832 to 1872. 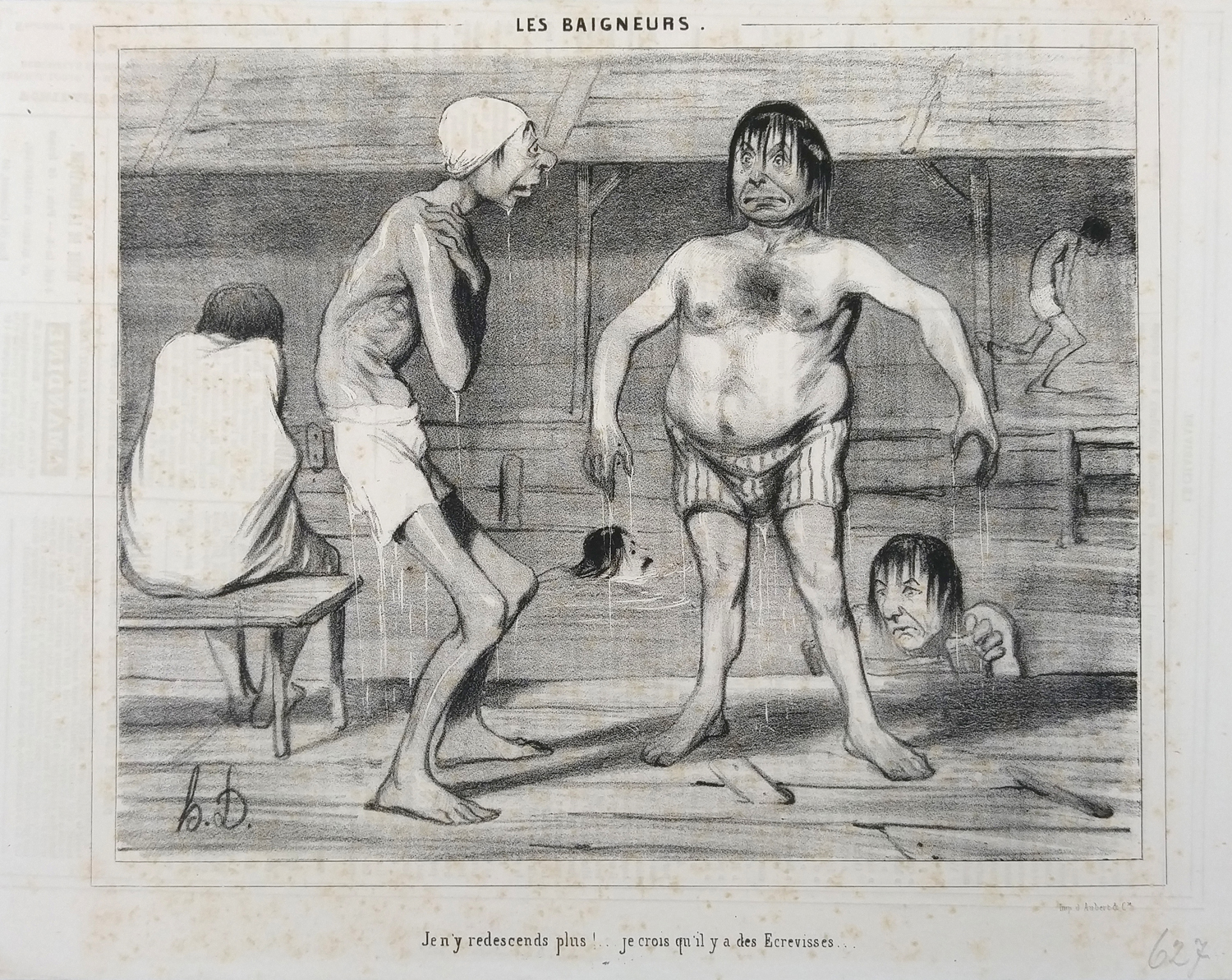 There are over 50 lithographs in this collection including ones printed on puppets; published in France by Pellerin in the 19th century. 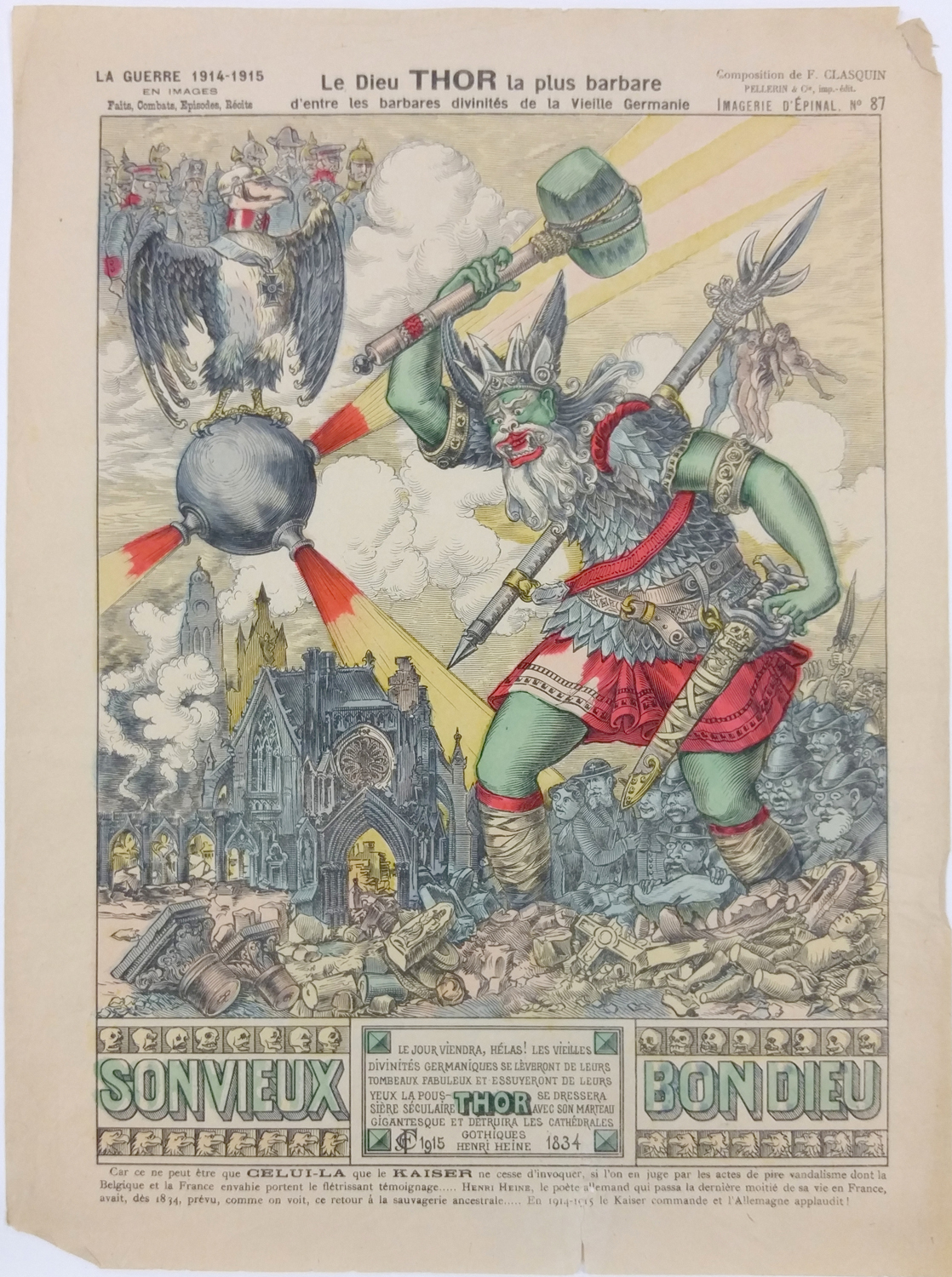 Charlot was fascinated by different ways of seeing perspective and movement. These 18th and early 19th century etchings representing buildings and landscapes with a central vanishing point were meant to be viewed with a zograscope (the collection has one). 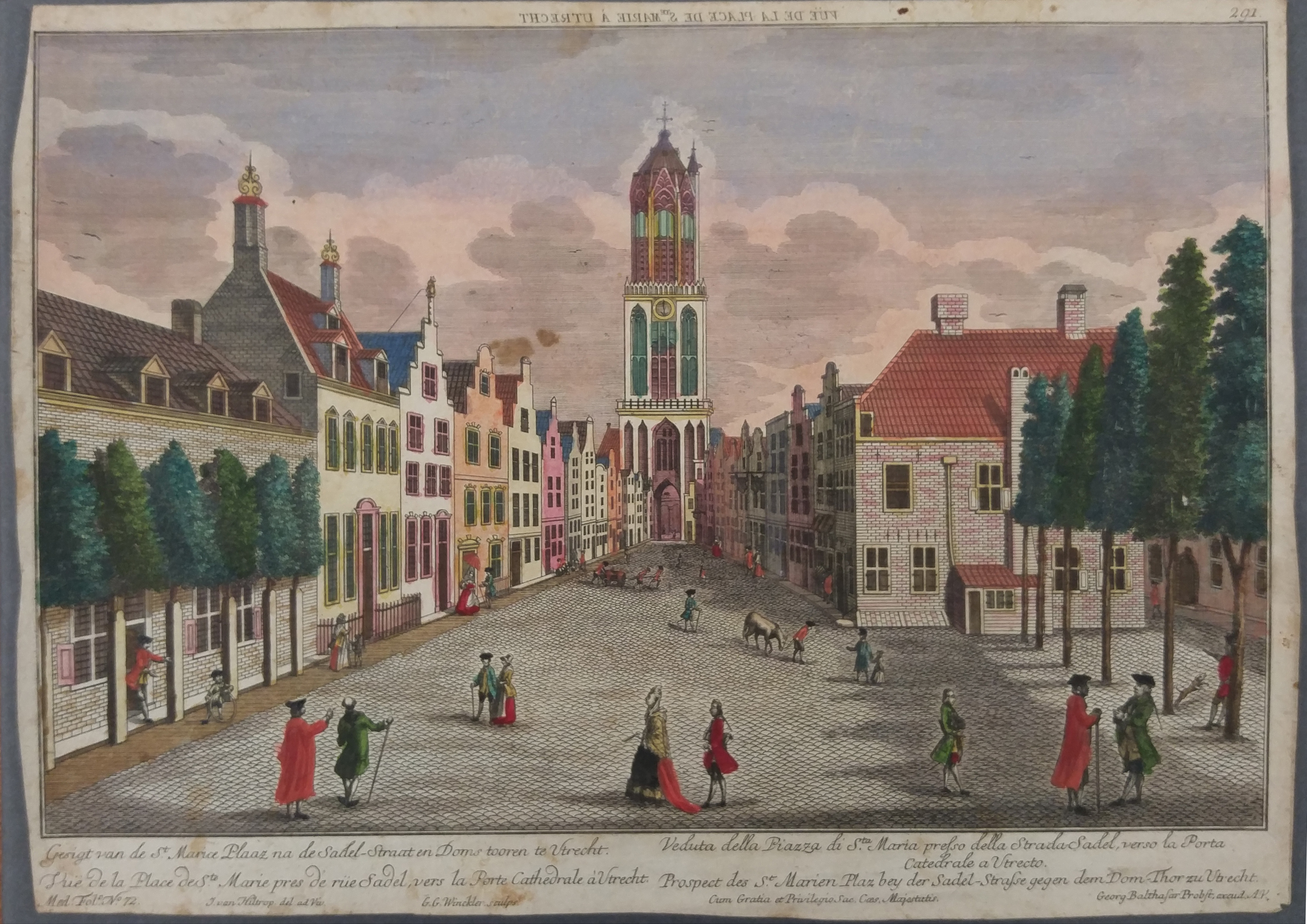 Charlot collected assorted examples of European prints, especially etchings and lithographs, ranging in date from the late 1700s to early 1900s, including an engraving by William Hogarth [below]. 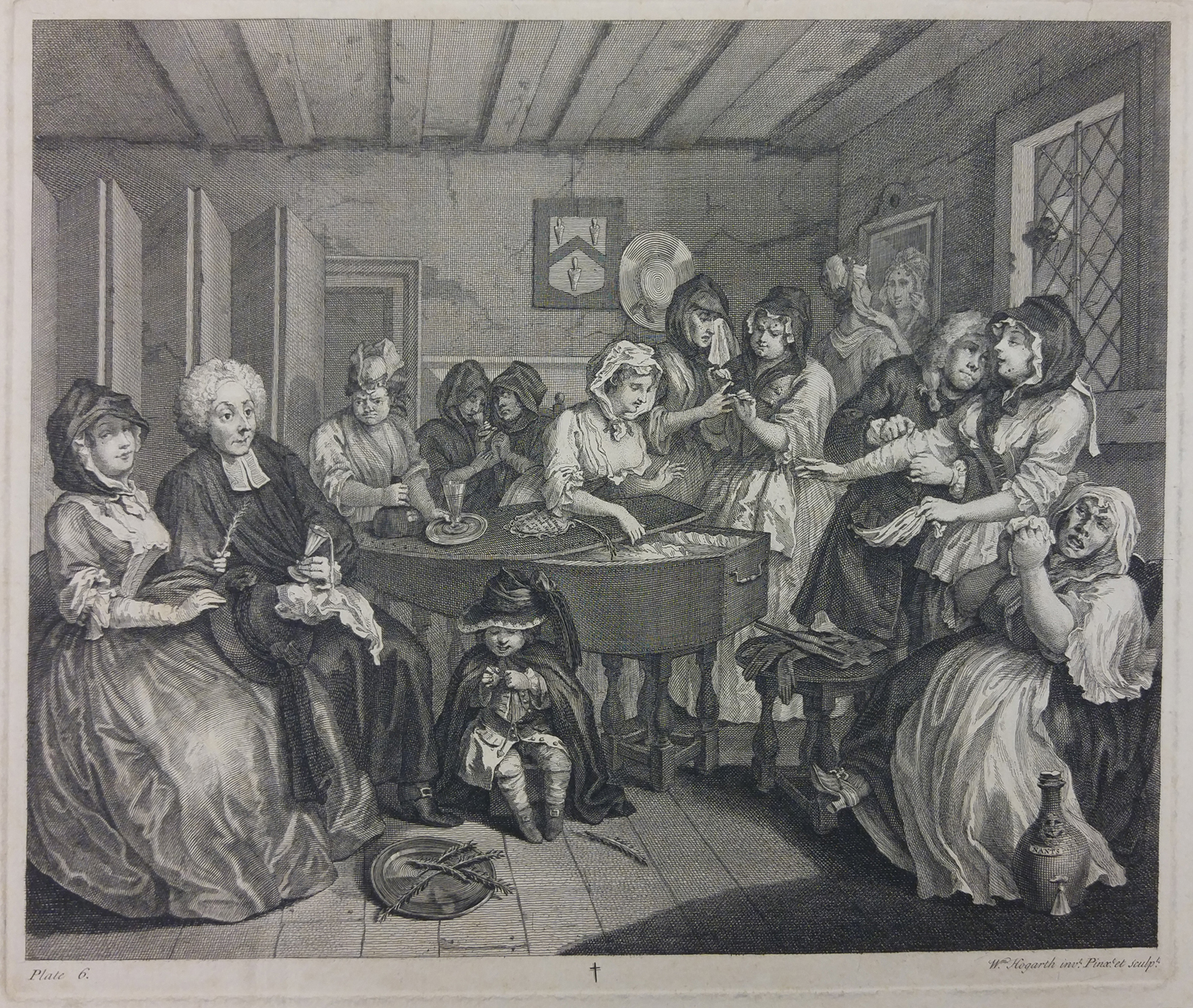