Russia launched a large scale invasion into Ukraine on 24 February 2022.  The UHM  Russian Collection does not focus on collecting resources on Ukraine.   This guide may help you get started in looking for information.  There are links to selected sources of information on the current conflict in Ukraine as well the historical contexts of this invasion and general information on Ukraine. 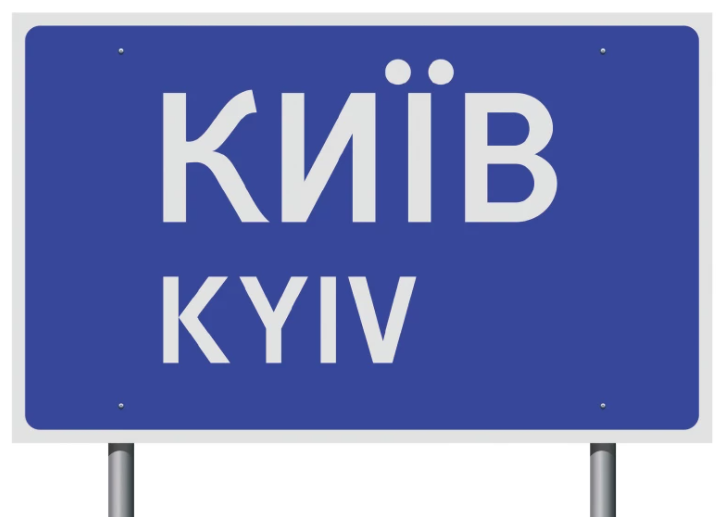 Range of Library of Congress Call Nos. for the History of Ukraine: DK508 - DK508.95.  These books can be found on the second floor of Hamilton Library.