This guide provides an outline of the publications of intelligence agencies available in the Government Documents & Maps Department.

Government Documents holds a collection of FBIS and JPRS reports on microfiche and CD-ROM covering the 1970s through the 1990s. For reports dated 1974-1996, you may use the Transdex Index on microfiche (PREX 7.13x:). Because these publications are not user-friendly, we recommend that you contact a government documents librarian for assistance.

Some historical FBIS and JPRS reports are available in full text in Defense Technical Information Center and are fully searchable. The reports in this database are focused on military or science and technology topics.

Microfilm or printed copies of selected JPRS translations from the 1960s for the Soviet Union, China, and Asia may be found by searching OneSearch. 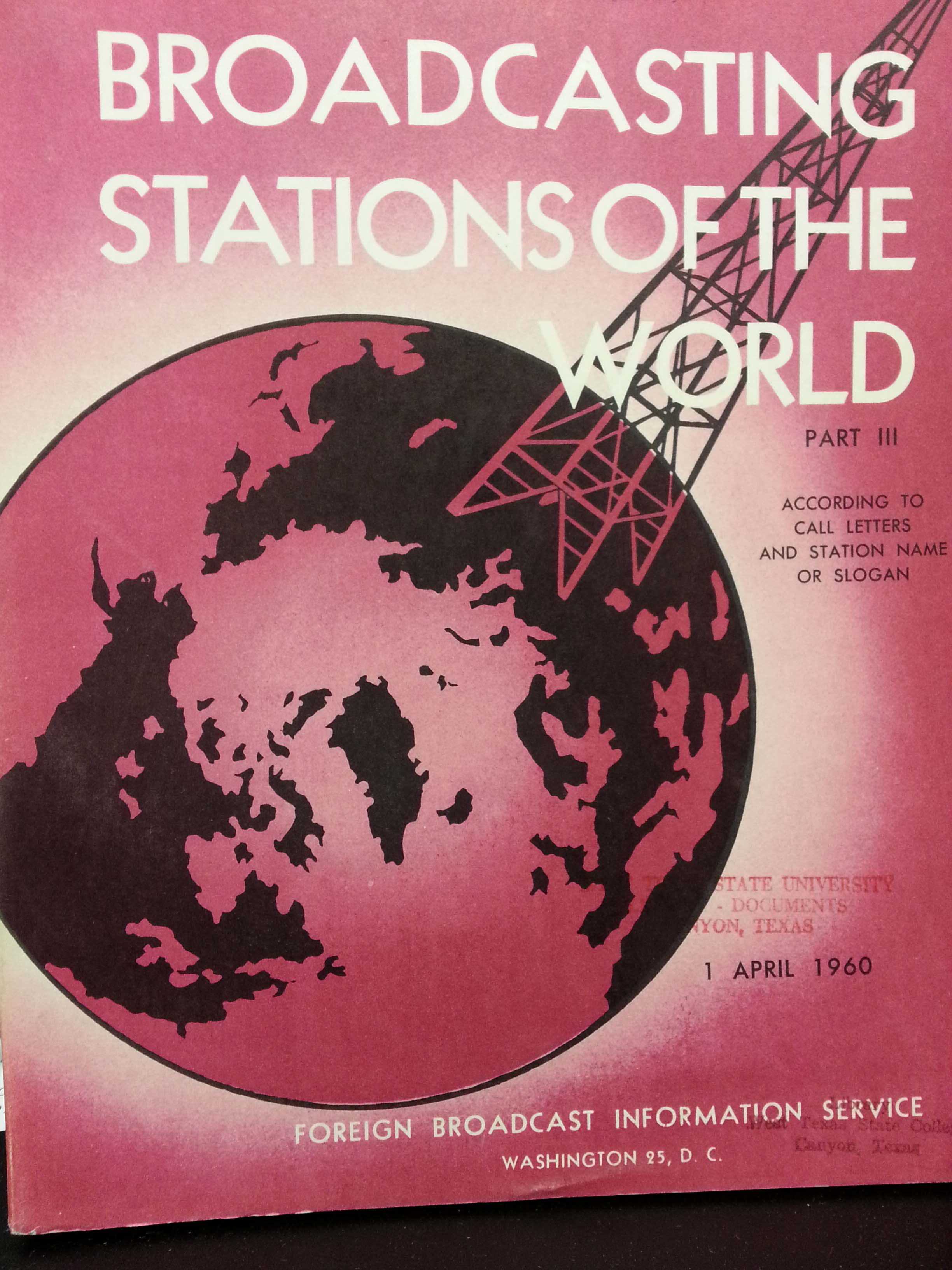 Broadcasting stations of the world 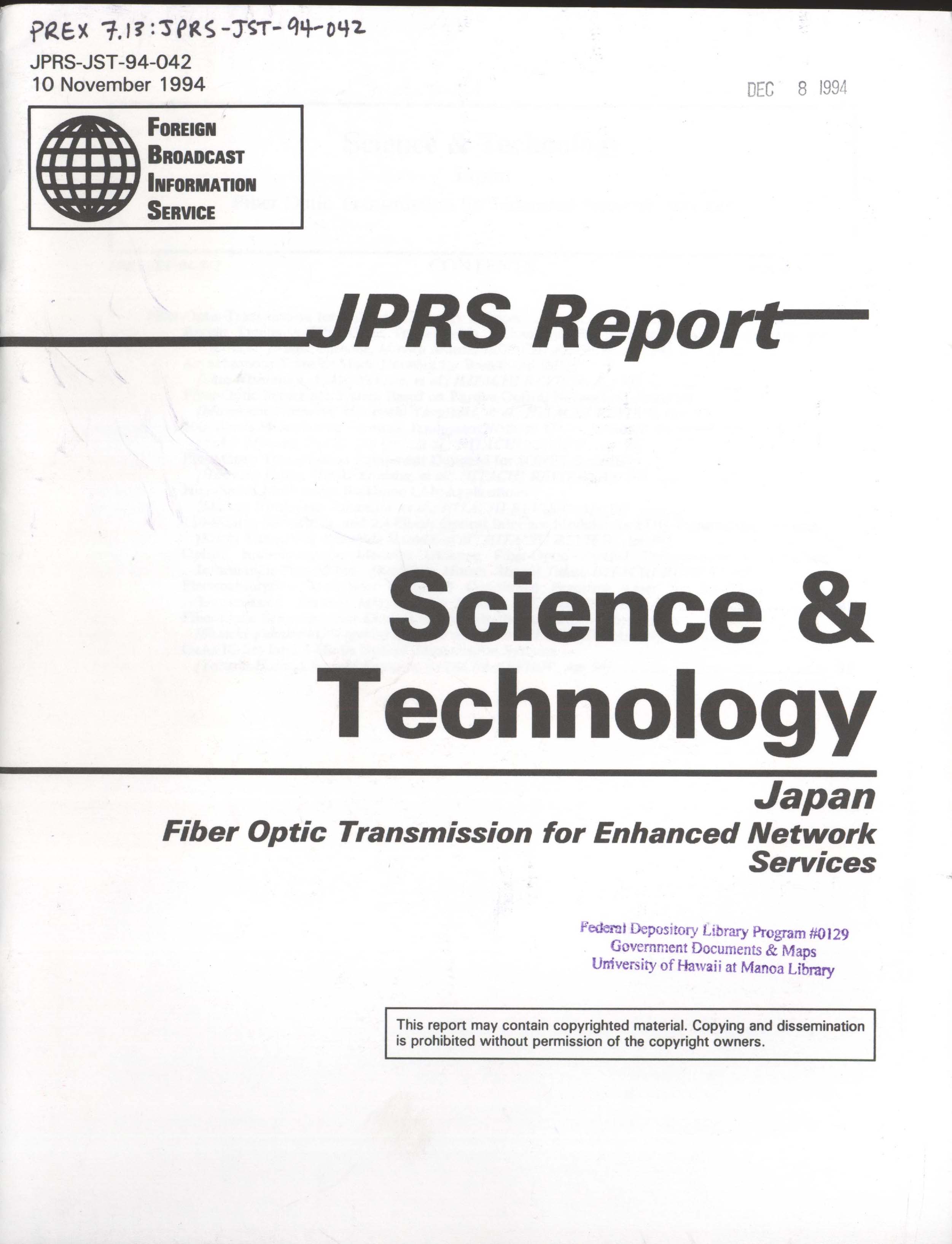 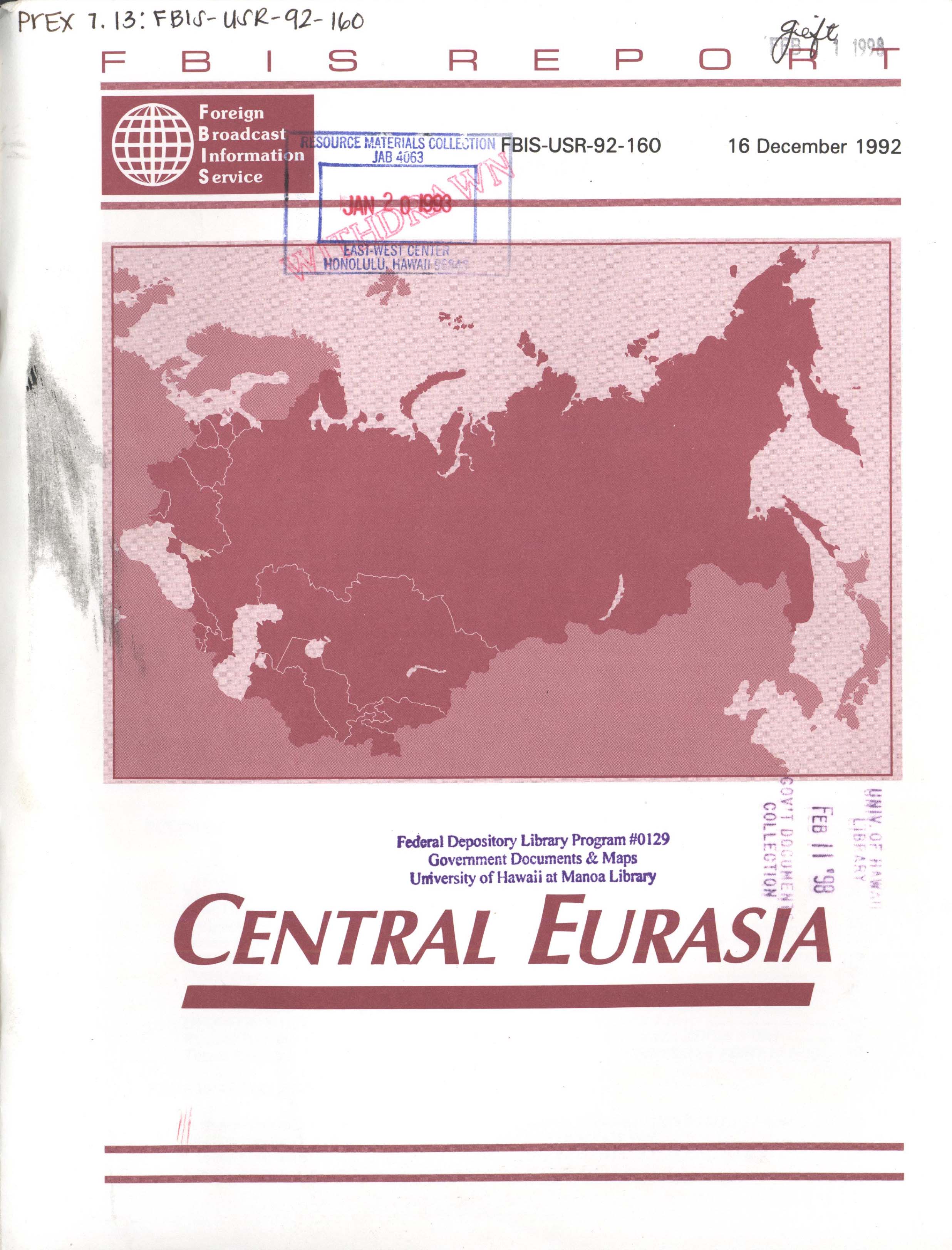