A guide to educational resources that further the understanding of the themes surrounding the lecture series.

The University Archives and Manuscripts Department at Hamilton Library serves researchers at the University of Hawaii at Manoa and beyond by providing access to historic university records and manuscripts documenting the work of faculty, political figures and groups. The department also documents the experience of Hawaii's Japanese American veterans and civilians in World War II.

Collections can be viewed in the Archives' Moir Reading Room in Hamilton Library Tuesday through Friday from 10 A.M. to 4 P.M. and by appointment.

This guide was developed to provide direction for research related to themes expressed in the lecture series. Primary resources such as the Senator Spark Matsunaga Papers and others have been highlighted from the University Archives & Manuscripts Department because they include the subject areas of Japanese American internment and redress. This guide also links to finding aids for archival collections from other collecting institutions such as the Japanese American National Museum and the Alan K. Simpson Institute for Western Politics at the University of Wyoming to expand the research possibilities beyond the University of Hawaii at Manoa. Databases and related subject guides created by UHM librarians are also included to provide a window to published material on civil liberties and current events.

The Hawaii Congressional Papers Collection (HCPC), located in the University Archives and Manuscripts Department in Hamilton Library, collects and preserves the paper's of Hawaii's members of Congress. The papers primarily document the work of the members of Congress while they were in office, but also often contain material from before or after their term of service. Congressional Papers provide researchers first hand accounts of the legislative process and issues important to constituents.

During his tenure as a member of Congress Spark Matsunaga sought to insure that justice was given to Americans who were interned during World War Two and that such action would not be taken against American citizens again. From approximately 1969-1971 Matsunaga pushed legislation in the House of Representatives to repeal The Internal Security Act of 1950 (McCarran Act). Matsunaga believed that this legislation gave the president the authority to create concentration camps. Matsunaga also worked on legislation to obtain redress for interned Japanese Americans as a member of the Senate. The Subject and Audio-visual series in the Senate Subgroup are excellent resources providing insight to both the political process of the pieces of legislation and the voices of the Hawaii constituency and across the United States. 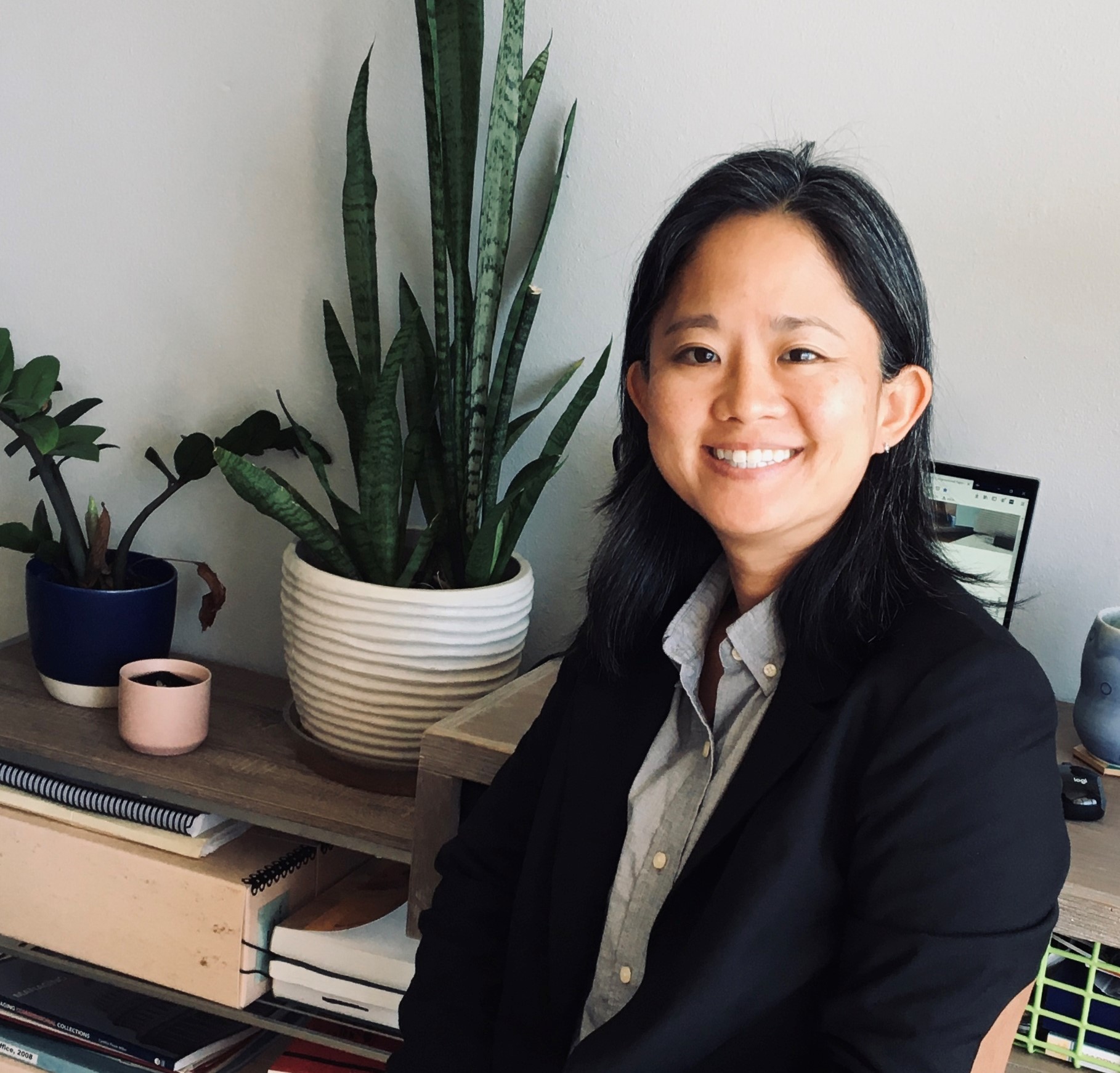