Vladimir Ossipoff Architecture Papers at the University of Hawaii Library

This guide provides an overview of the Collection contents and how to access materials for research.

Portrait of the Architect

This program is supported by a grant from the Hawai‘i Council for the Humanities.

Any views, findings, conclusions, or recommendations expressed in this Web resource do not necessarily represent those of the National Endowment for the Humanities.

History and Scope of the Ossipoff & Snyder Architects Collection

The Ossipoff & Snyder Architects Collection is a vast archive consisting mainly of the architectural drawings and specifications spanning the 60 years of the Ossipoff firm. It has been used for study and research by architecture students, architecture professors, historians, preservation architects and home-owners looking to restore their Ossipoff homes to their original intent. This basic guide serves as a virtual brochure for the collection. For a finding aid listing individual projects, please view the collection in ArchivesSpace. Click this interactive map to locate extant public and commercial projects in Hawaii.

Vladimir Ossipoff is Hawaii's most prominent modernist architect. He came to Honolulu after receiving his BA in Architecture from Berkeley in 1931. He was born in Vladivostok, Russia, and moved with his family to Japan when he was just a toddler; his father was a military attache to the czar. They remained in Japan following the Russian revolution, until the 1923 Japan earthquake. His mother fled with Vladimir and his sister to California, where he completed high school before pursuing architecture at the University of California, Berkeley. After graduating he moved to Hawaii and by 1936 he established his own firm and practiced in Honolulu for over 60 years. Sidney Snyder and Alan Rowland were Ossipoff's partners before the firm closed. During the 1940s, the firm was called the Associated Architects and included Alfred Preis, Philip Fisk, and Allen Johnson.

Sid Snyder joined the firm in 1956 and worked with Ossipoff for over three decades. He supported the Honolulu Museum of Art's Hawaiian Modern exhibition and catalogue organized in collaboration with Yale University in honor of Ossipoff's 100th birthday. In 2010, Snyder donated the firm's project files along with several award display panels.

There are four categories of materials in the collection: drawings, specifications, award display panels, and architectural models. The largest group is the drawings which were all folded and are being moved to flat storage for long-term preservation and access. The specification files are housed by file number in archival folders and document boxes. The firm was involved with projects of all type and scale from the Honolulu International Airport, to private clubs like the Pacific Club and Outrigger Canoe Club, to the National Tropical Botanical Garden, University of Hawaii, residences such as the Liljestrand House and Goodsill House, to banks and libraries. Researchers will be asked to specify the project by name, date or type. For residential projects, they are easiest to locate by the original owner's name.

In November 2019, the Library received an important gift of personal papers relating to Vladimir Ossipoff. These materials greatly complement the collection of project files by adding: Ossipoff’s scrapbooks with clippings and original photographs; magazines featuring his most prominent buildings; and personal items such as his school yearbooks and awards.

Jean Charlot first came to Hawaii in 1949 to paint a fresco mural for the University of Hawaii's new administration building designed by Vladimir Ossipoff in 1948; the building now named Bachman Hall. Ossipoff and Charlot remained friends and worked together again on Punahou School's Thurston Memorial Chapel and St. John Apostle and Evangelist Church in Mililani Town. Ossipoff is also credited with designing the kitchen for the Jean and Zohmah Charlot House in Kahala.

Vladimir Ossipoff received an honorary degree from University of Hawaii President Mortimer. The record is held in the University Archives, in the Kenneth P. Mortimer Papers and includes letters of nomination. 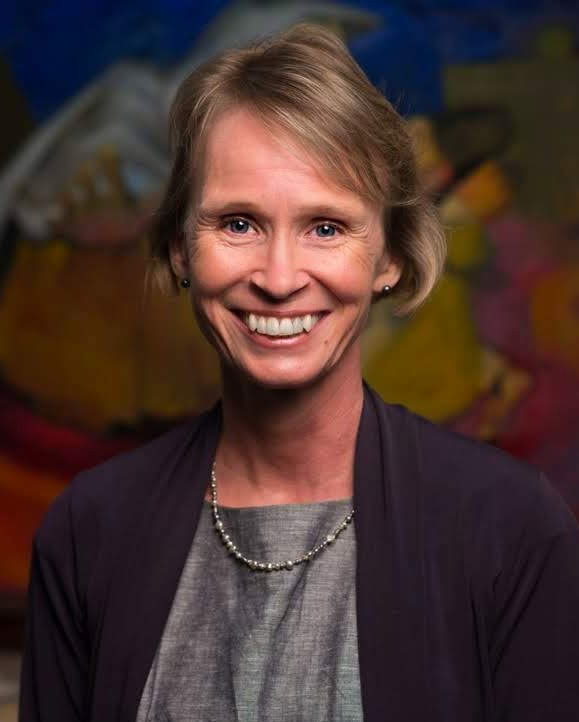 The Collection is available for research Monday to Friday, by appointment only, in the Jean Charlot Collection reading room on the 5th floor of Hamilton Library. Some materials may be under copyright. We are unable to offer scanning services.

Note that access is extremely limited in response to covid-19.