Most pre-1900 War Department and Navy documents, including the Annual report of the Secretary of War, are available in the U.S. Congressional Serial Set (UHM login required).

We have thousands of Congressional hearings, prints, and documents about every aspect of the military. Search for these in ProQuest Congressional (UHM login required). We also have a variety of general publications, pamphlets, and other War Deptartment and DoD materials. 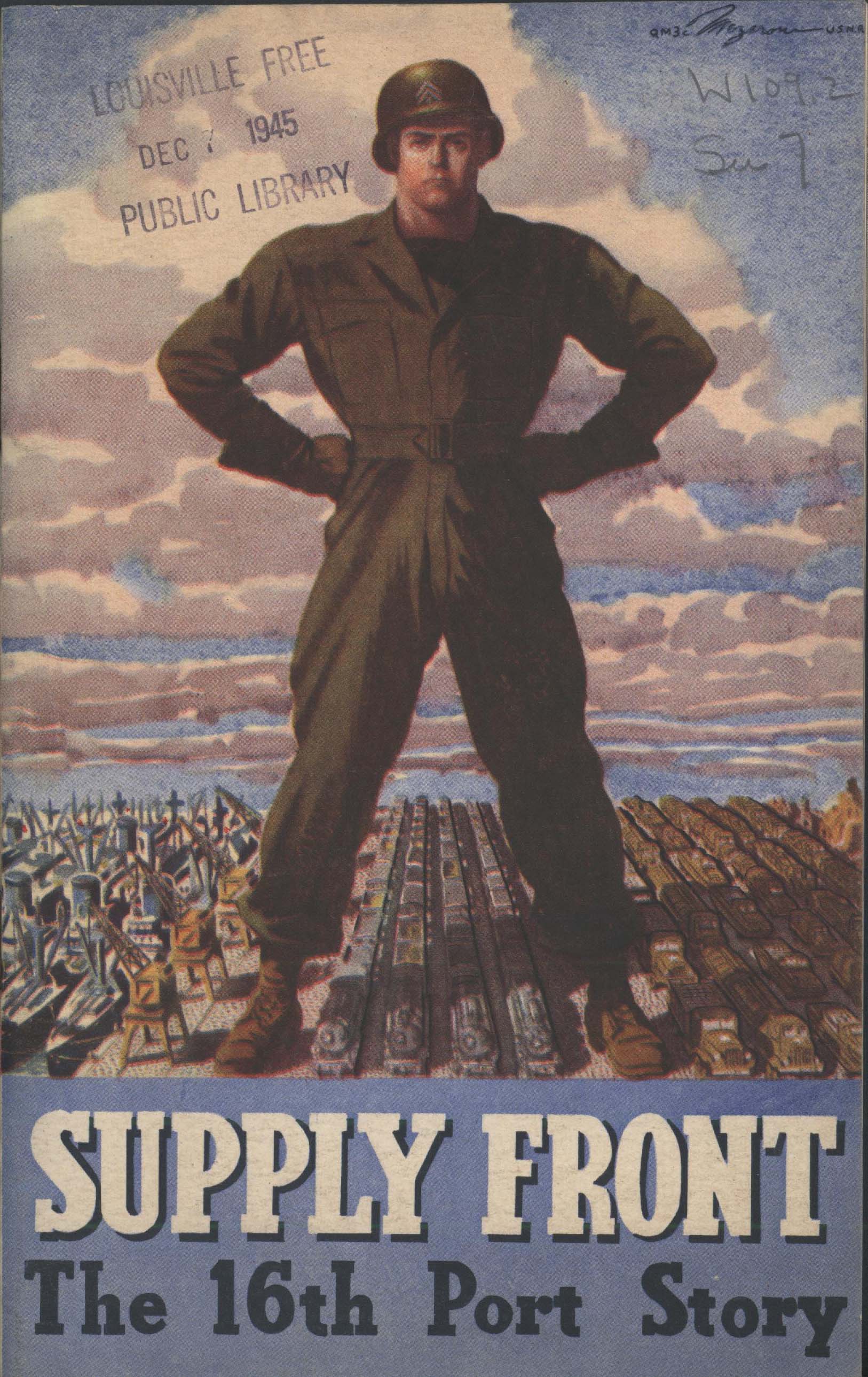 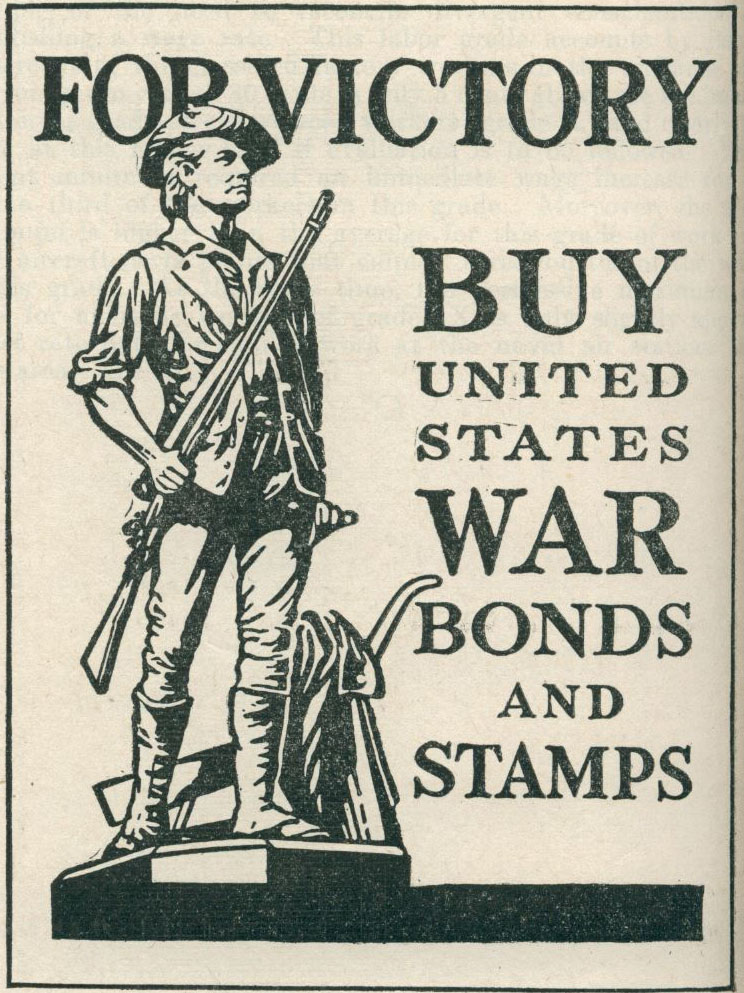 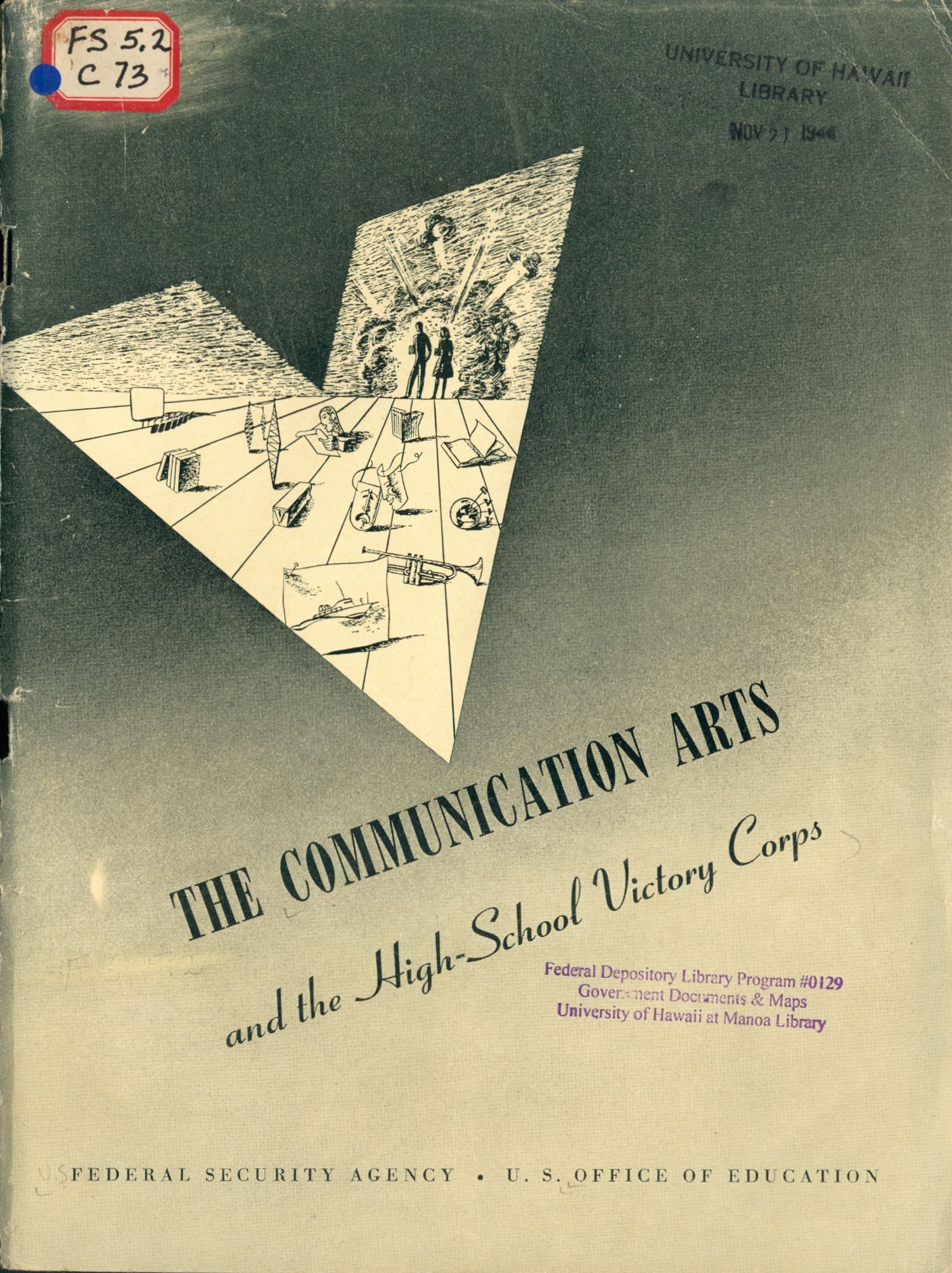