Samuel Yamashita grew up in Kailua, a town on the windward side of Oahu, and studied history in college. A Woodrow Wilson Fellowship led to graduate work in Japanese history at the University of Michigan and a postdoctoral year at the Reischauer Institute at Harvard University.

He is currently the Henry E. Sheffield Professor of History at Pomona College, where he has taught since 1983.  A fascination with classical languages that started with Latin in high school and continued with Japanese and Chinese in graduate school fueled his ambition to read the East Asian classics in their original languages and inspired two decades of research on Confucian intellectuals in China, Japan, and Korea. In the 1990s a search for the voices of ordinary Japanese during the Asia-Pacific War led to his amassing a collection of over two hundred and fifty diaries and memoirs that he used to write Daily Life in Wartime Japan, 1940-1945 (University Press of Kansas, 2015). Translations of eight of these diaries were published as Leaves from an Autumn of Emergencies: Selections from the Wartime Diaries of Ordinary Japanese (University of Hawai‘i Press, 2005). Since 2009 he has been working on food as a historical subject, and his first monographic foray into food studies, Hawai‘i Regional Cuisine: The Food Movement That Changed the Way Hawai‘i Eats, will appear in May 2019, illuminating an important regional cuisine movement in Hawai‘i. He continues to work on Pacific Rim fusion cuisine and a history of Japanese food and foodways. “The ‘Japanese Turn’ in Fine Dining in the U.S., 1980-2017” showcases his new findings. 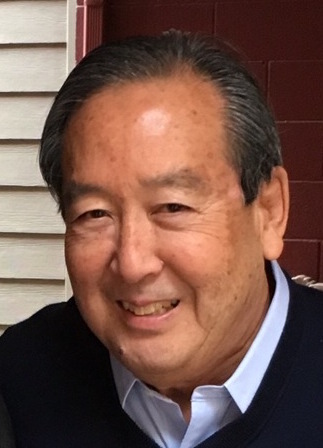