South Asia and the countries in the region have long and complex histories of conquest, colonization, dislocation of large communities of people into, out of, and across South Asia as a result of political changes, development and environmental extractions – dams and deforestation, and various forms of communal violence.  Often these actions and events target the most vulnerable in society for whom justice remains elusive. Occasions of suffering and silence are numerous – the anti-colonial revolt of 1857, the Jallianwallah Bagh/Amritsar Massacre in 1919, and the chaotic violence that followed in the wake of the Partition of India and Pakistan in 1947, to name a few – where the impact lingers in the memories of those who survive, those who bear witness with conscience, and others opposed to state-sponsored and other forms of crimes against humanity.

Early in 1979, the Marxist government of the State of West Bengal under the leadership of Chief Minister Jyoti Basu, carried out the Marichjhapi Massacre. Marichjhapi (alternatively transliterated at Morichjhapi, which is how it is pronounced and written in Bengali as মরিচঝাঁপি) is an island in the vast Sunderbans – a natural preserve of mangrove forests and World Heritage Site that is home to many endangered species such as the Indo-gangetic dolphin and, better known, Bengal Tiger – spanning across the borders of Bangladesh and India.

After Bangladesh got independence from Pakistan in 1971, a large number of refugees – mainly Dalit/Namasudras and Hindus – relocated to this island where they built a community. The agents of the West Bengal government forcibly evicted and relocated the refugees, and in the process massacred an untold number of people, including women and children in the “name” of environmental protection; authorities later hid behind the fact that there were scant records on the pre-massacre numbers of residents of Morichjhapi, falsifying and suppressing the extent of “collateral damage” for decades. Ross Mallick is credited with throwing light on what has been described as “the largest government massacre in independent India.” 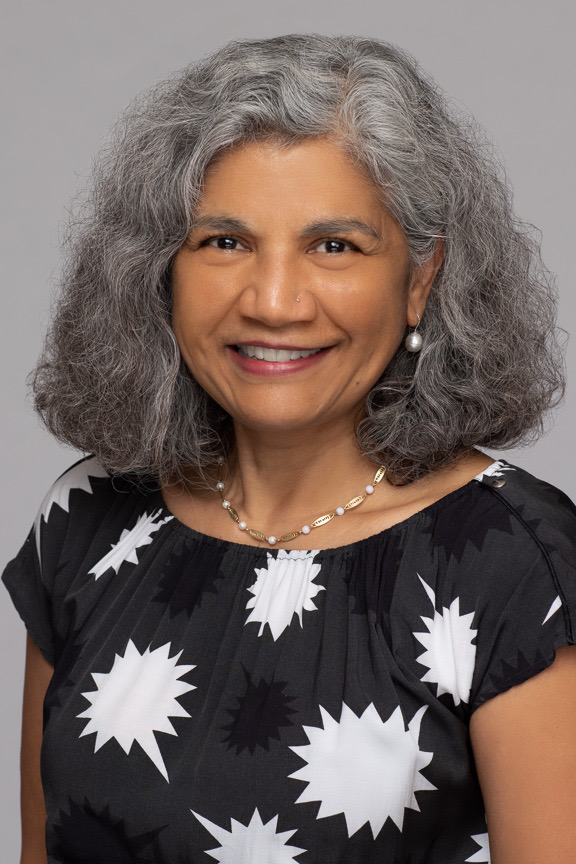