How to access documents, photographs and other material from the records of the former Trust Territory Government (Micronesia).

About the Trust Territories of the Pacific Islands Archives

There are over twenty-one hundred islands that make up the cultural region known as Micronesia (map).  (Culturally, Micronesia includes Kiribati and Nauru, but the separate political history of these countries excludes them from the archives discussed here.)

The islands of Micronesia were colonized in succession by Spain, Germany, and Japan.  After the Second World War, these islands became a United States administered United Nations strategic trusteeship. This new arrangement was named the Trust Territory of the Pacific Islands (TTPI). Initially under Navy control, the islands were transferred to the U.S. Dept. of the Interior in 1951. Administrative headquarters, originally in Honolulu, moved to Guam, and finally to Saipan. For administrative purpose, the TTPI divided the islands of Micronesia into six districts based on earlier colonial precedent: the Marshalls, Ponape, Truk, Marianas, Yap, and Palau, with the later addition of Kosrae.

Beginning in the 1970s the districts began voting to end the trustee relationship with the United States. In 1986 the US notified the UN that its obligations were fulfilled. The UN officially dissolved the Trust Territory in 1990. Palau, the last of the Trust Territory districts, voted to end its trustee status in 1994.

A program to preserve the records of the Trust Territory Government was devised by Sam McPhetres, a member of the High Commissioner's staff.  In collaboration with the University of Hawaiʻi Library, all government files held in Saipan were surveyed. The materials were microfilmed and concurrently, Mr. McPhetres and his staff created a computer index to the records (currently available at the TTPI Voyager Database). At the end of the project the University of Hawaiʻi Library sent complete sets of all microfilm to archives in the former Trust Territories, as well as to the U.S. National Archives in Washington D.C.  In addition, the Trust Territory Government donated its photograph collection, a small collection of films, videotapes and audiocassettes, and a large map collection to the University of Hawaiʻi Library.

The history of the American period in Micronesia, recorded in the Trust Territory Archives, is of vital interest to those studying American diplomatic history, political development, applied anthropology, education in developing areas, Third World health problems, and a host of other topics. It is a particular significance for the United States, as the history of Micronesia involves a major portion of U.S. involvement in the Pacific since World War II. The triumphs and the tragedies of American Policy in Micronesia are contained in the Trust Territory Archives. Never before has a colonial power passed on to newly independent nations and to posterity such a compact, accessible record of activities, policies, and programs. The Photograph Collection adds an invaluable record of the people, places, and events of the American period, thus fleshing out the paper files with the tangible evidence that gives personality and affords further study opportunities for the researcher.

The Commonwealth of the Northern Marianas is a United States commonwealth and its residents are U.S. citizens. The other three countries have approved compacts of free association with the United States, which provide for full self-government except for defense, which the countries delegate to the U.S. 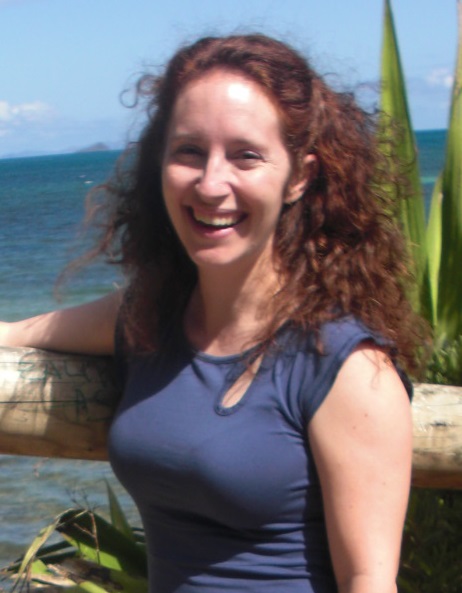