Overview of the publications of federal boards, commissions, and other bodies in the Government Documents Collection.

The Atomic Energy Commission (AEC) was established in 1946 to maintain civilian control of atomic research and development. While it was originally tasked with developing nuclear technology for weapons and naval propulsion, its mission later changed to oversight of the commercial nuclear power industry. It was abolished in 1974 and replaced by the Energy Research and Development Administration and the Nuclear Regulatory Commission (NRC), which also regulates nuclear waste and radioactive materials.

The Government Documents Collection holds a number of NRC publications, including the following titles:

In addition, we provide access to current and historical laws and regulations enforced by NRC as well as Congressional hearings about NRC's budget and activities. 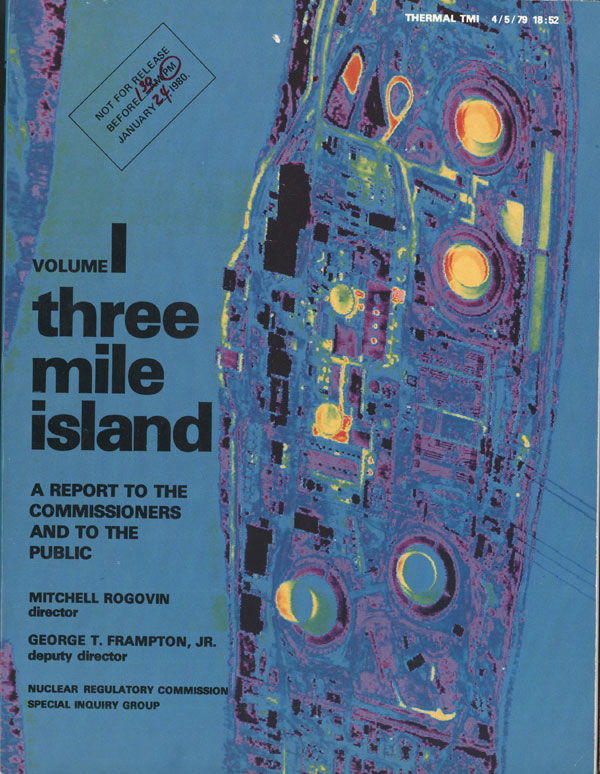 Three Mile Island: a report to the commissioners and to the public