Describes our holdings of Homeland Security and related agency publications. 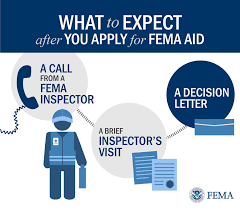 Books about the agency:

Government Documents holds a partial collection of FEMA publications, including the following series:

Publications from 2005-present are fully cataloged. Approximately 20 percent of publications issued prior to 2005 are listed in OneSearch.

We have many Congressional hearings, reports, and documents about disasters, emergency preparedness, civil defense, and related topics. Search for these using ProQuest Congressional (UHM login required). 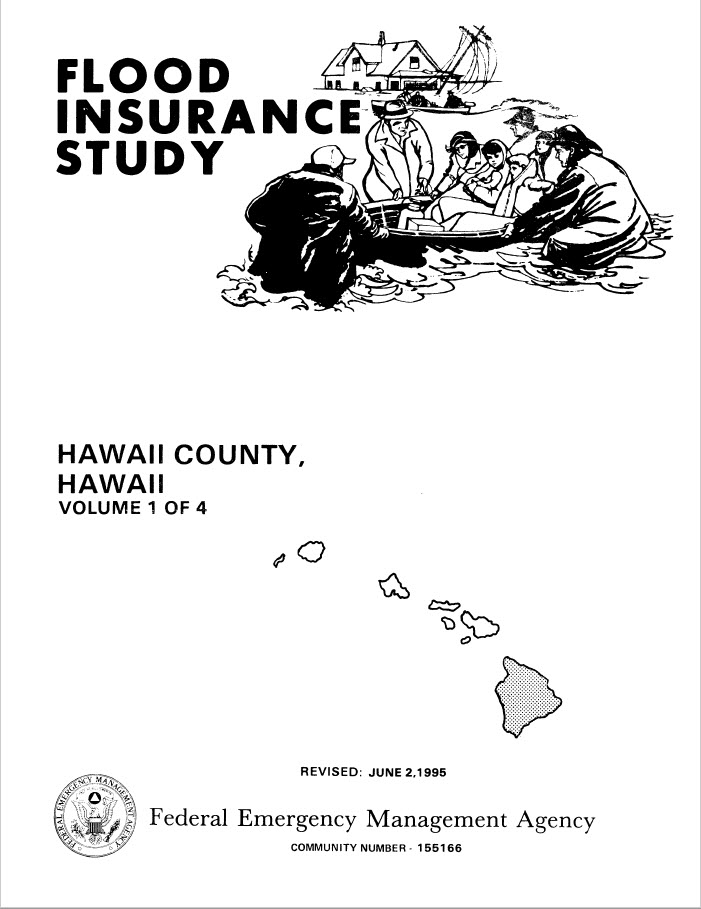