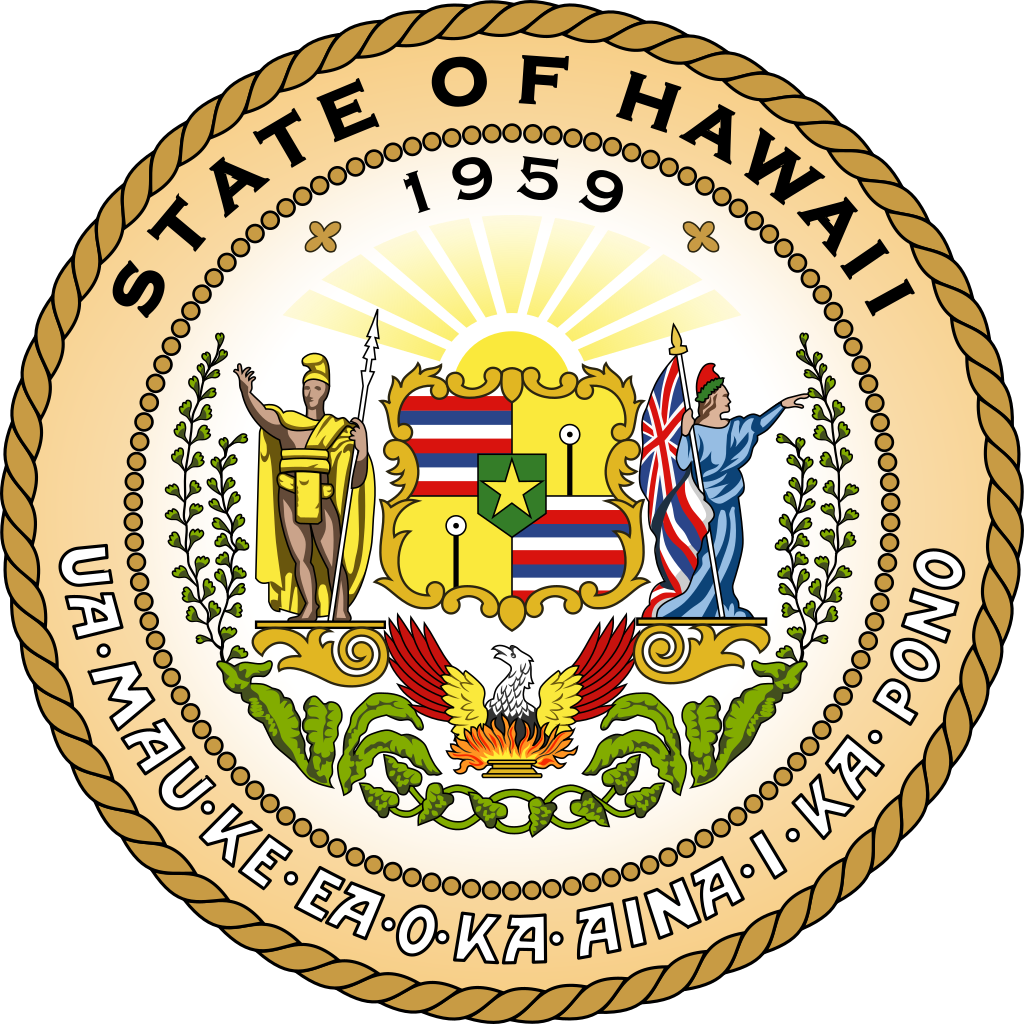 The Hawaii State Data Center (HSDC) is a local source that 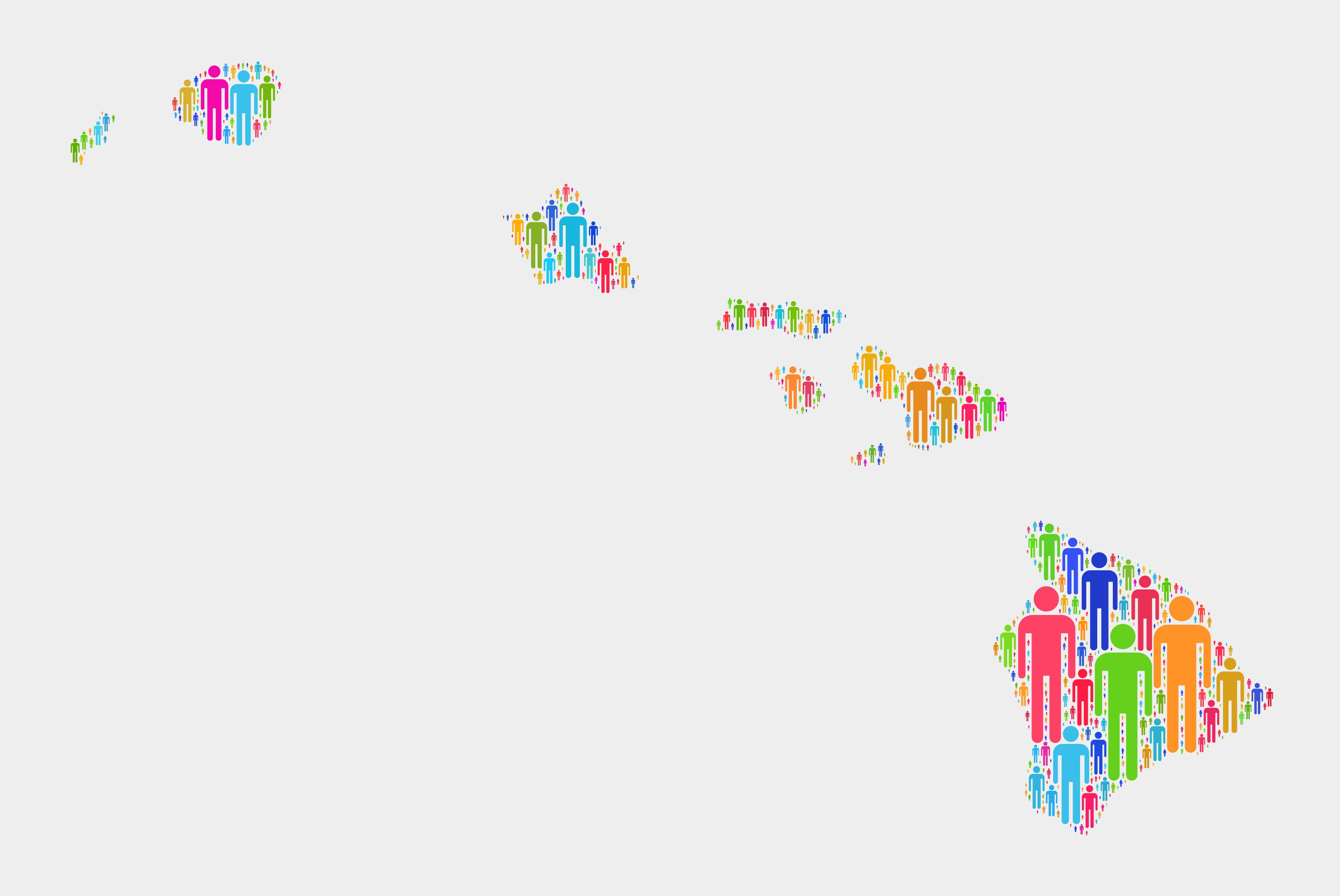 The Latest Population Estimates contain the most up-to-date Hawaii population estimates. Data for July 1st of each year are available for total population; demographic components of change such as births, deaths, net migration; and characteristics such as age, sex, race (5 major race groups) and Hispanic origin. Housing unit data are also released annually. For Hawaii, total population estimates may be obtained for the state, 5 counties, 2 metropolitan areas, 2 micropolitan areas, and the Urban Honolulu CDP. 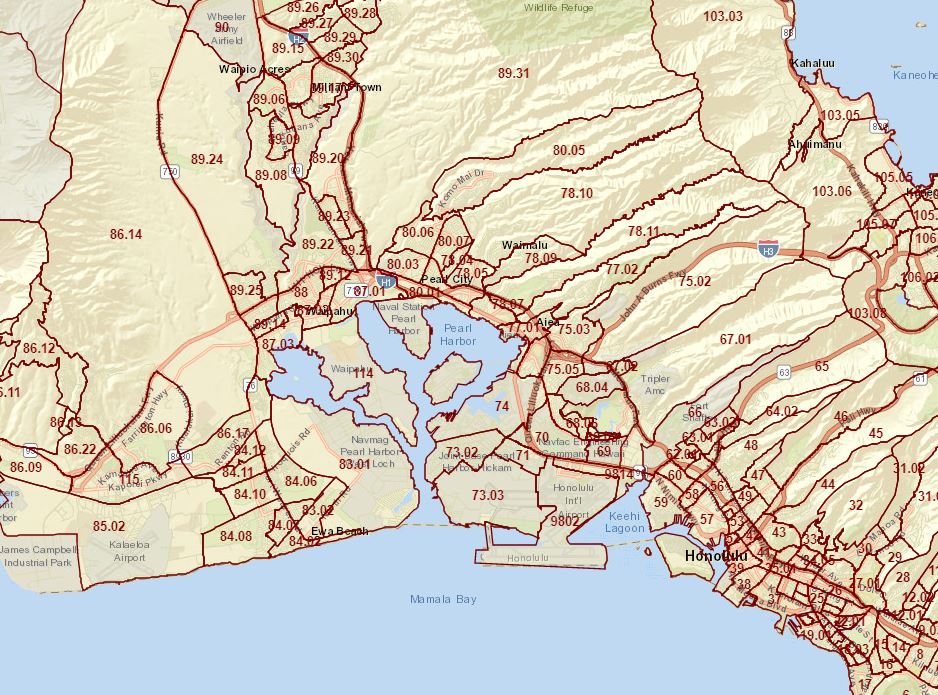 Users can utilize the map to easily find information regarding total population, age demographics, and average household size, as well as other helpful statistics for each of the geographies mentioned above. 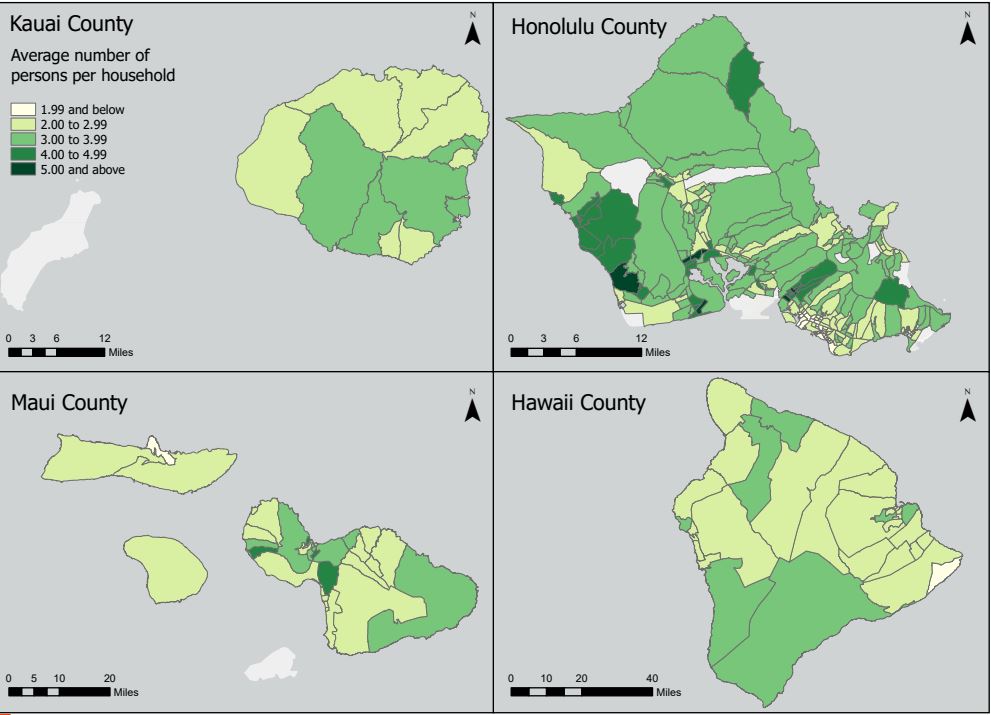 Highlights from the 2015-2019 American Community Survey 5-YEAR data for Hawaii: