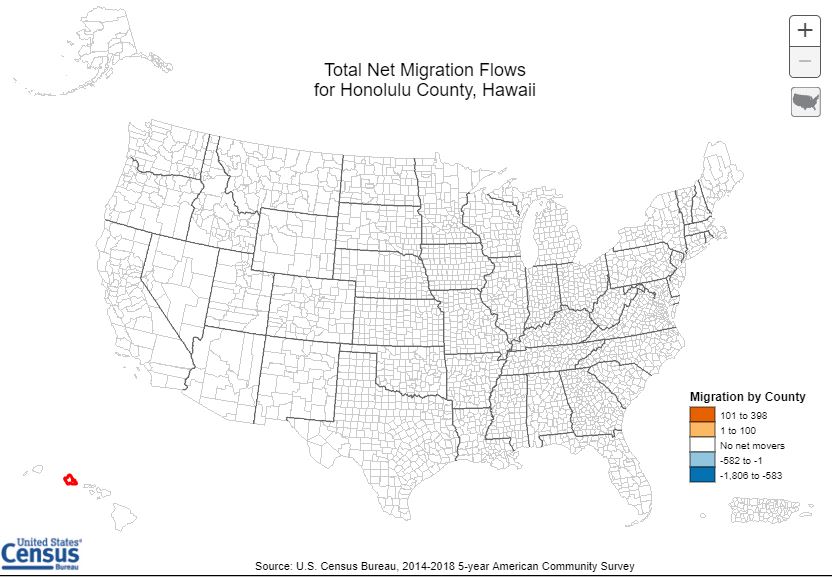 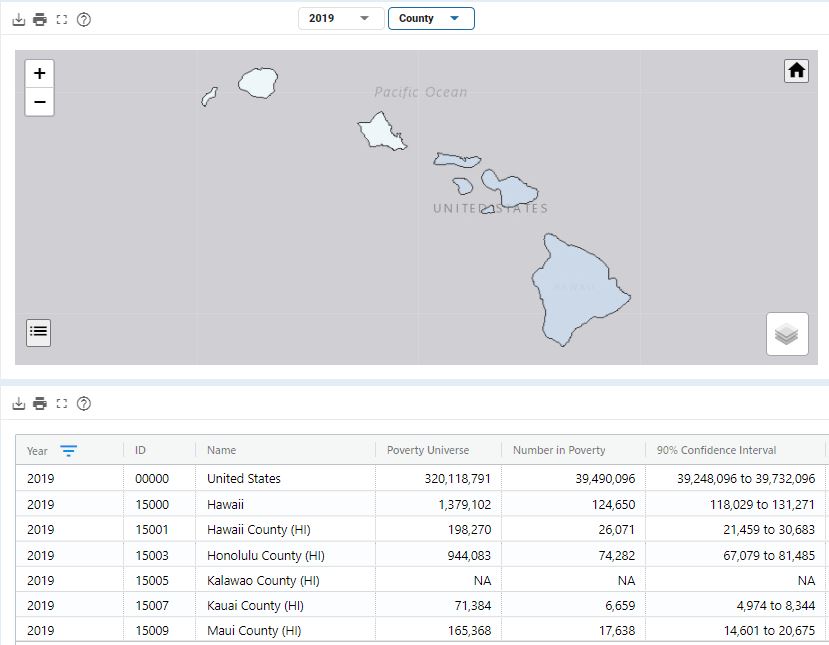 TIGER/Line Shapefiles are extracts of selected geographic and cartographic information from the Census Bureau's Master Address File (MAF)/Topologically Integrated Geographic Encoding and Referencing (TIGER) Database (MTDB). The shapefiles include information for the fifty states, the District of Columbia, Puerto Rico, and the Island areas (American Samoa, the Commonwealth of the Northern Mariana Islands, Guam, and the United States Virgin Islands).

TIGER Geodatabases are spatial extracts from the Census Bureau’s MAF/TIGER database for use with geographic information systems (GIS) software. The geodatabases contain national coverage (for geographic boundaries or features) or state coverage (boundaries within state). 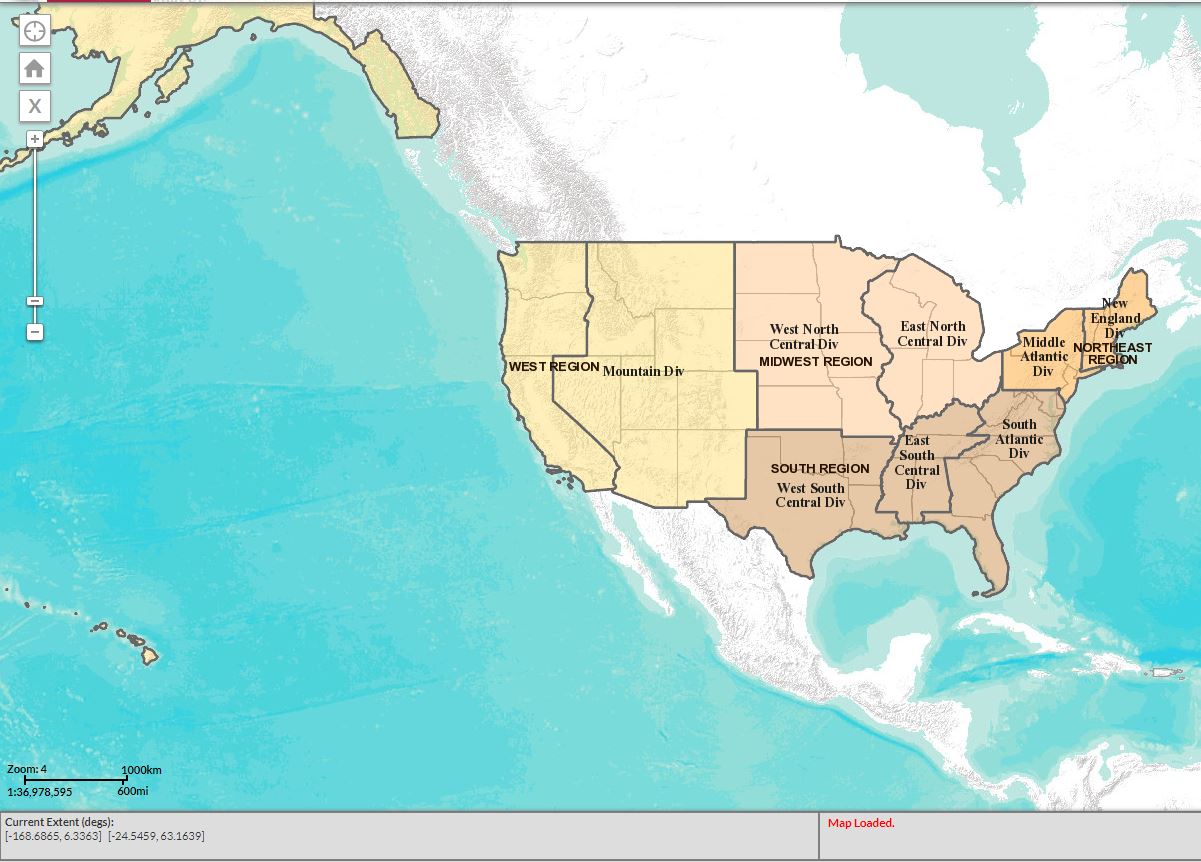