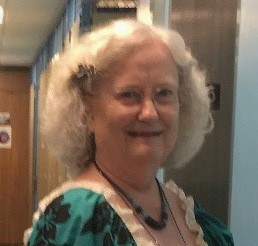 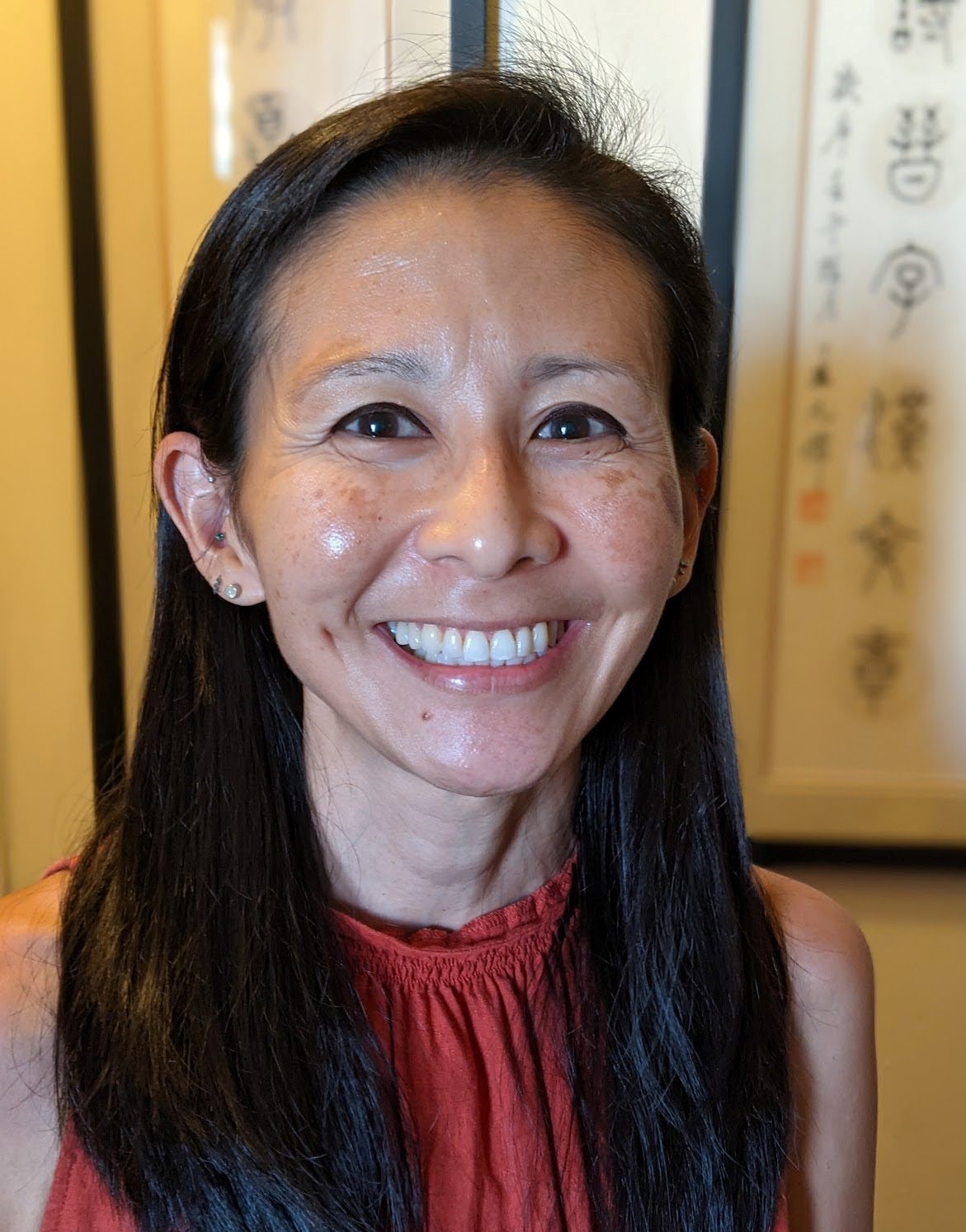 Glavnoe Upravlenie Lagerei [GULAG] or “Main Camp Administration” as a Soviet institution preceded Stalin, but it expanded significantly under his leadership.  At its height the Gulag had at least 476 camp complexes across the Soviet Union, each consisting of thousands of individual camps characterized by poor living conditions and forced hard labor.  As a mechanism of political repression and a source of slave labor, an estimated 18 million people were imprisoned in the camps between 1929 and 1953.  It is unknown how many people died in or as a result of their imprisonment, but estimates range from three million to as high as 20 million deaths.

The Gulag is often considered a method of genocide (the killing, and physical or mental harm, “committed with intent to destroy, in whole or in part, a national, ethnical, racial or religious group” [Article II of the UN’s Convention on the Prevention and Punishment of the Crime of Genocide]) but may be more correctly referred to as a method of democide. Democide is the “intentional killing of an unarmed or disarmed person by government agents…[I]t encompasses reckless and wanton disregard for the lives of forced labor and concentration camp victims; ‘unofficial’ killings by private groups; extrajudicial summary killings; and mass deaths that occurred because governments ignored or perpetrated their causes, as in deliberate famines” (Harff 2017, 112; see Rummel 1990, 241-242 for more detailed definition).

Harff, Barbara. "The Comparative Analysis of Mass Atrocities and Genocide." In RJ Rummel: An Assessment of His Many Contributions, pp. 116-125. Springer, Cham, 2017. (Available Online)