A guide to finding governmental and non-governmental resources on Micronesians in Hawaiʻi. 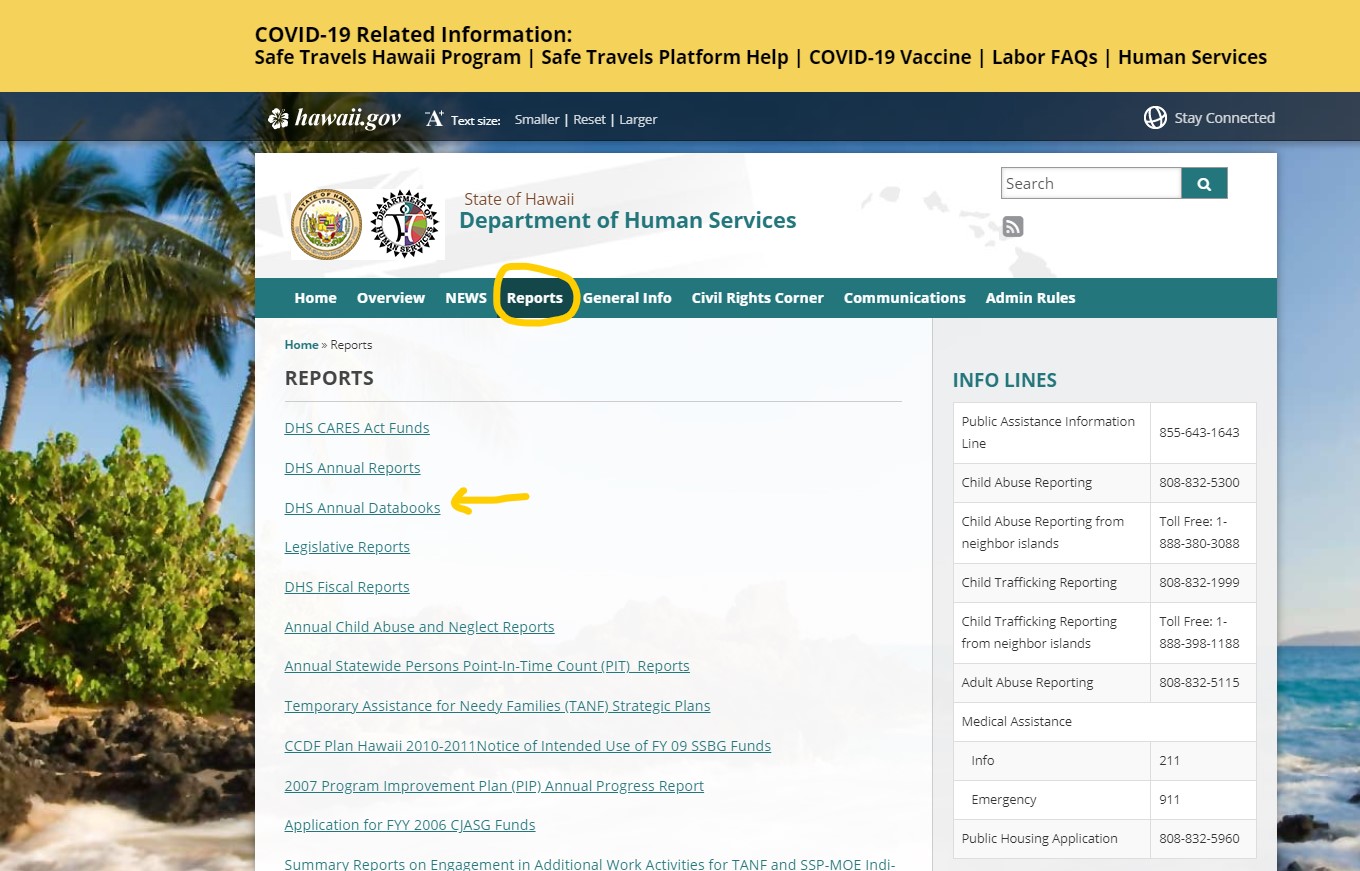 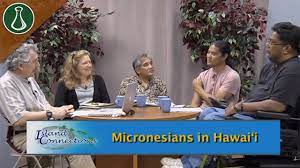