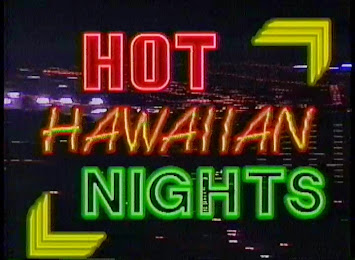 How do I find streaming videos in the catalog?
To get a list of all the videos currently available online, just type "Sinclair streaming" (without the quotation marks) into OneSearch.

Are there any software requirements?
Our streaming videos work in all major browsers using HMTL5.

Is this legal?
Yes. U.S. Copyright Law Section 108(c) permits libraries to reformat materials that are deteriorating or in obsolete formats for preservation purposes.

Contact
For more information about the project or to see if a specific video is eligible for reformatting, please contact Reformat.