Since ん has been romanized differently throughout the years, it is best to check two ways of romanizing it:

You will probably find more records for type (1), but please be aware that some older records will use type (2) instead.

Double vowels (oo, ou, ee, uu) are not used in the catalog (with two exceptions, see below), but instead are represented by single vowels with long marks over them (ō, ō, ē, ū).  However, when you search the catalog, you can ignore these long marks, and simply type single vowels.

Exception 1: use the double ii for adjectival forms and other words.

Exception 2: when う appears as a verb ending after another vowel, type both vowels.

Double consonants are marked by doubling the consonant following the つ, except in the case of し, ち, and つ.

NOTE: In the case of 日本 as "Nihon" vs. "Nippon", try both if you are unsure of the reading. 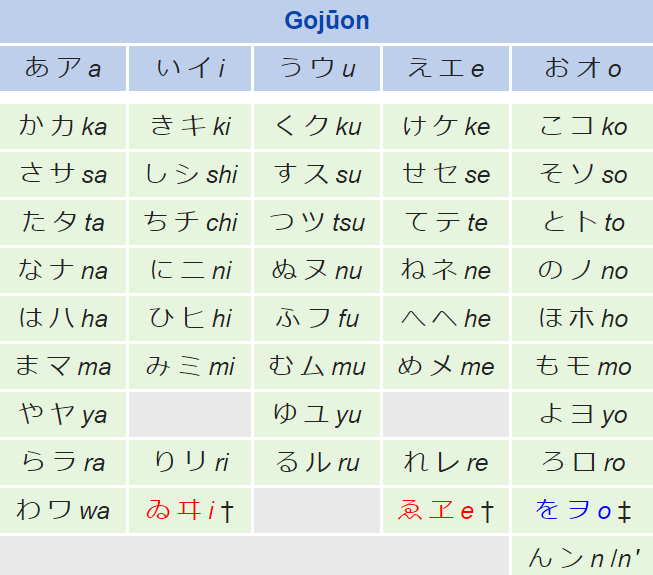 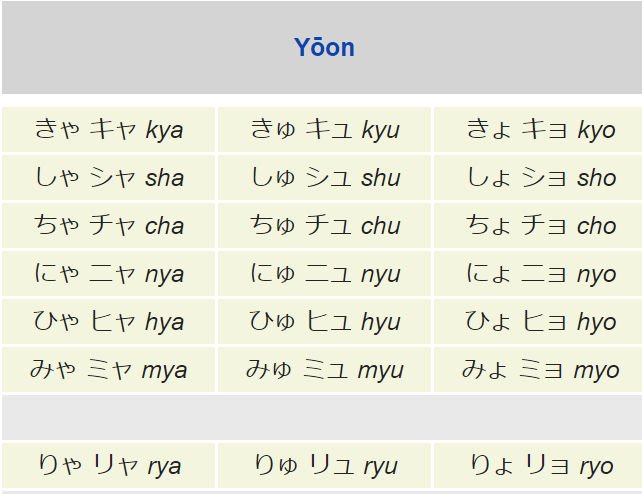