Government Documents - A Guide to the Collections: Microform Collections

Government Documents Collection home page, with links to guides about our holdings of U.S. and intergovernmental publications and related electronic resources.

All of these microform collections are housed in the Government Documents Collection. Microfiche and microprint reader/printer/scanners are available on the first floor of Hamilton Library in the microforms room. Staff is available to help users with the equipment.

CIS microfiche library (1970-1985) Contains all of the published Congressional committee hearings, prints, documents, reports and public laws produced during each session of Congress. To locate documents, use the ProQuest Congressional database, or use the printed CIS/Index. Microfiche are arranged by year and accession number.

CIS unpublished congressional committee hearings: House of Representatives (1833-1946) and Senate (1823-1968). As the name implies, these microfiche contain congressional committee hearings that have not been published. They were reproduced from the U.S. Senate Library and are indexed in ProQuest Congressional, or you may use the printed indexes (House) (Senate). The Government Documents Collection does not own all of the hearings listed in the indexes.

CIS U.S. congressional committee hearings microfiche (1869-1969) contain congressional hearings reproduced from the U.S. Senate Library. Individual records for each hearing are available in the Voyager online catalog. They are also indexed in ProQuest Congressional, or you may use the printed indexes. The Government Documents Collection does not own all of the hearings listed in the indexes.

FAO documentation (1975-1996) Food and Agriculture Organization of the United Nations documents on microfiche. The documents are indexed in the AGRIS database. Refer to this guide for more information about locating the fiche.

Transdex index (1974-1996) Index to Joint Publications Research Service publications that provide translations of foreign radio broadcasts. Refer to Middlebury College's guide for more information about using the index and what it covers.

United Nations documents on microfiche (1946-2004) Use the AccessUN database to identify documents on this set. Fiche are arranged by year and document symbol. Refer to this guide for more information about content and arrangement.

U.S. Executive branch documents microfiche, 1910-1932   Microform copies of documents produced by executive branch agencies that are not in the U.S. Congressional serial set. Individual records for each title are available in the Voyager online catalog. You can also use the printed index to search for documents by subject, agency, or Superintendent of Documents classification number.

United States Government publications, non-depository (1953-1980) Microprint copies of federal publications not distributed through the Federal Depository Library Program. Documents are arranged by Monthly Catalog of Government Publications entry number, so using the catalog is essential to find documents in this set. 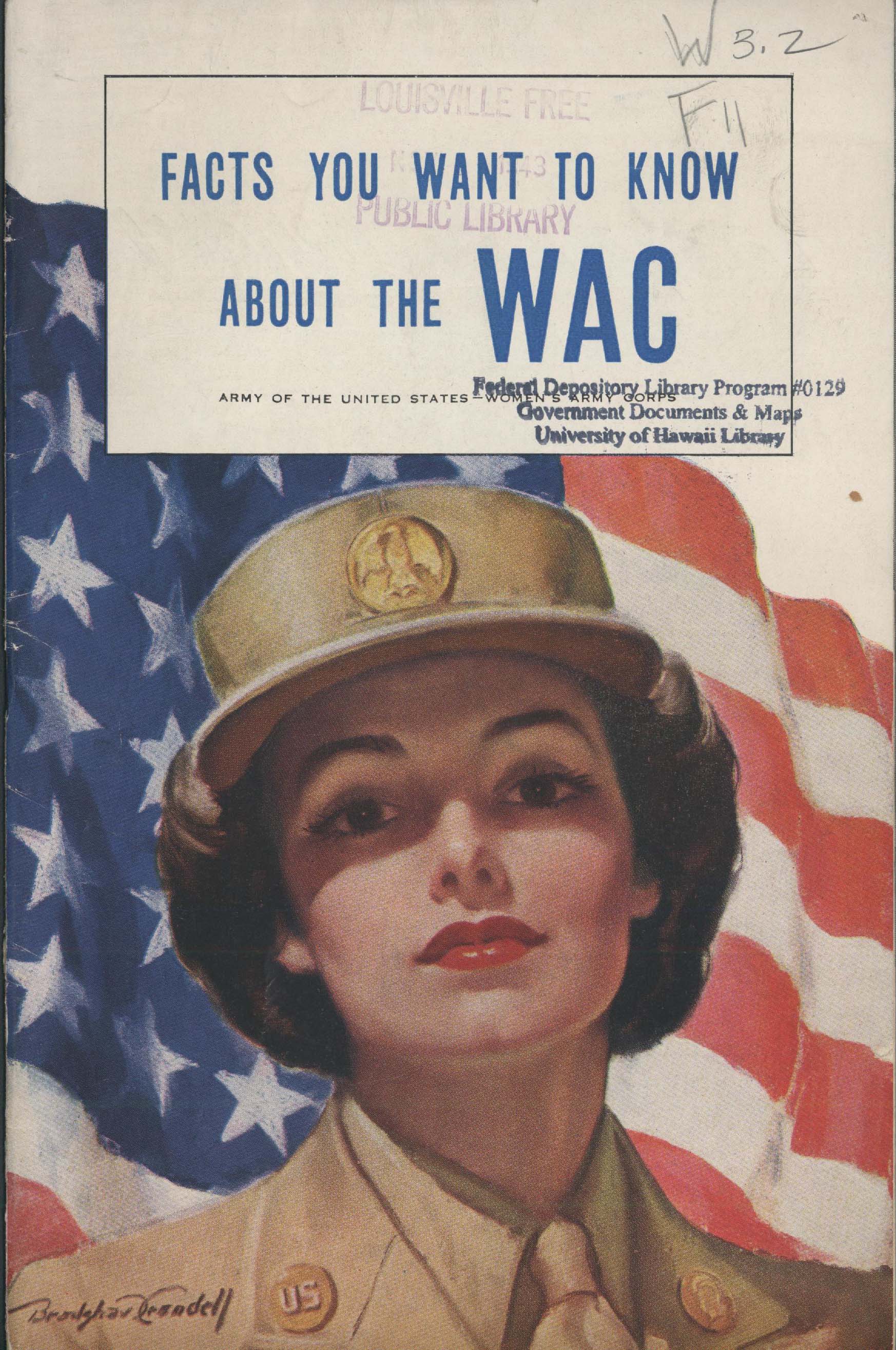