The files reveal the shifting nature of Anglo-Japanese relations in the first half of the twentieth century. The key themes are: 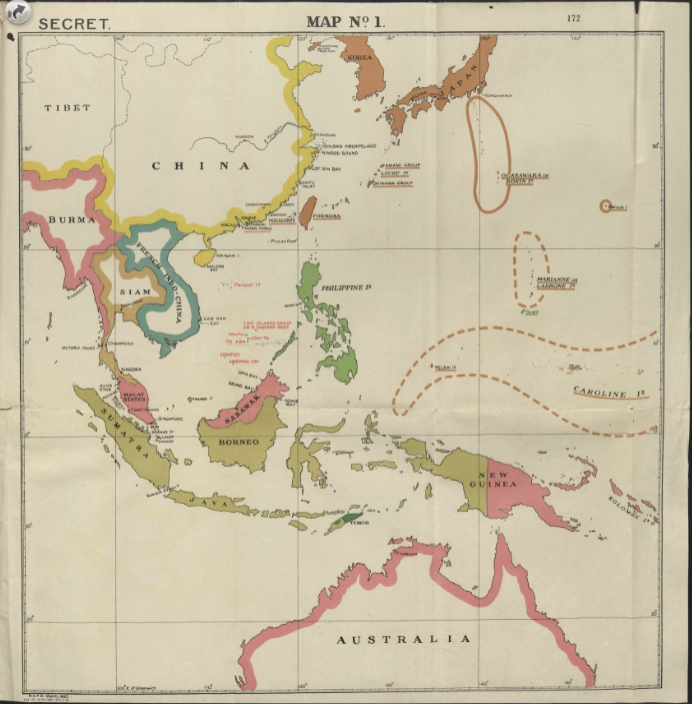