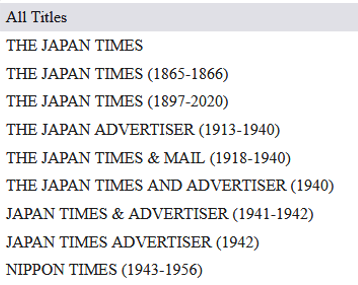 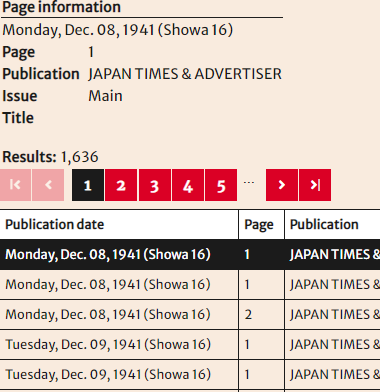 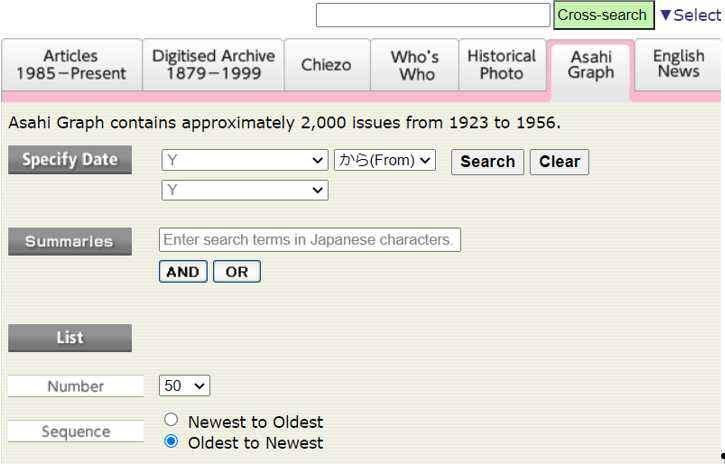 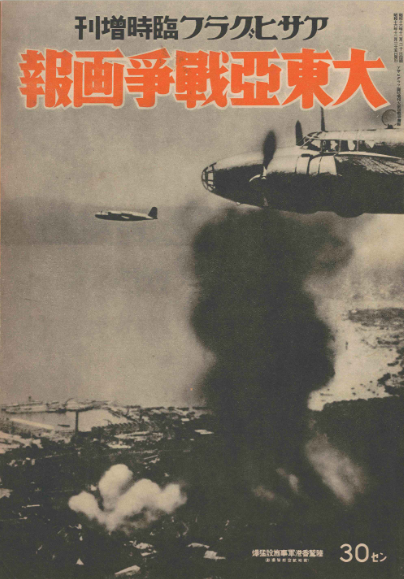 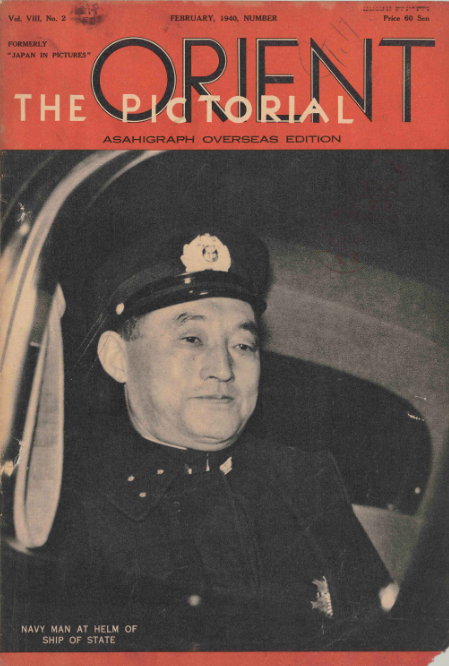 Here are some examples of articles related to WWII.

Sole news agency in operation in Japan during World War II. Established in 1936 as an amalgamation of the news sections of two major news agencies of the day, the Shimbun Rengōsha (Associated Press) and the Nihon Dempō Tsūshinsha (Japan Telegraphic News Agency; see Dentsū, Inc). Dōmei issued news that followed government policy lines and collated and analyzed information to be passed on to government offices and the armed forces. It also engaged in propaganda activities directed at foreign countries. It was disbanded in 1945 and replaced by the Kyōdō News Service and the Jiji Press. (Encyclopedia of Japan via JapanKnowledge)

Although the articles are in Japanese, many were translated into English by the US & British Intelligence agencies. The Dōmei Archives contain many news footages and photos. Here are some samples: 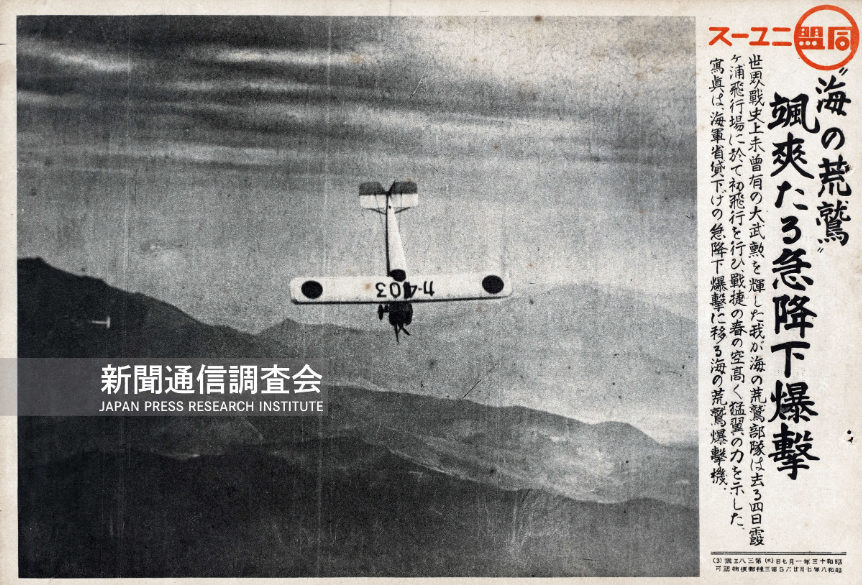 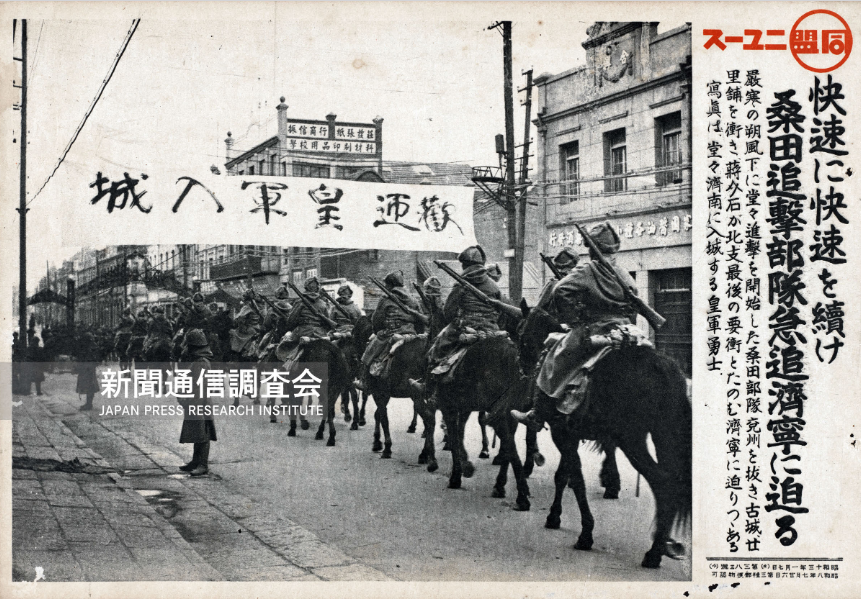 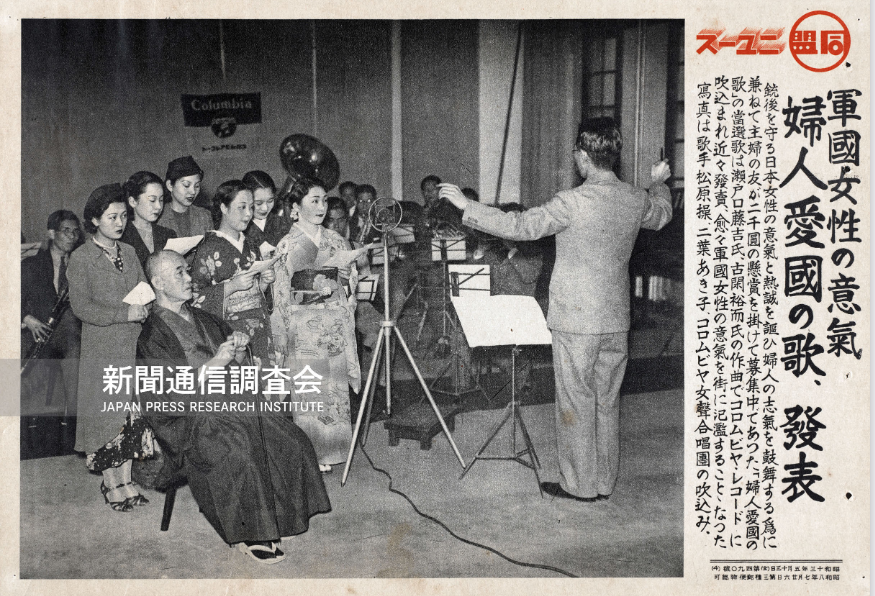 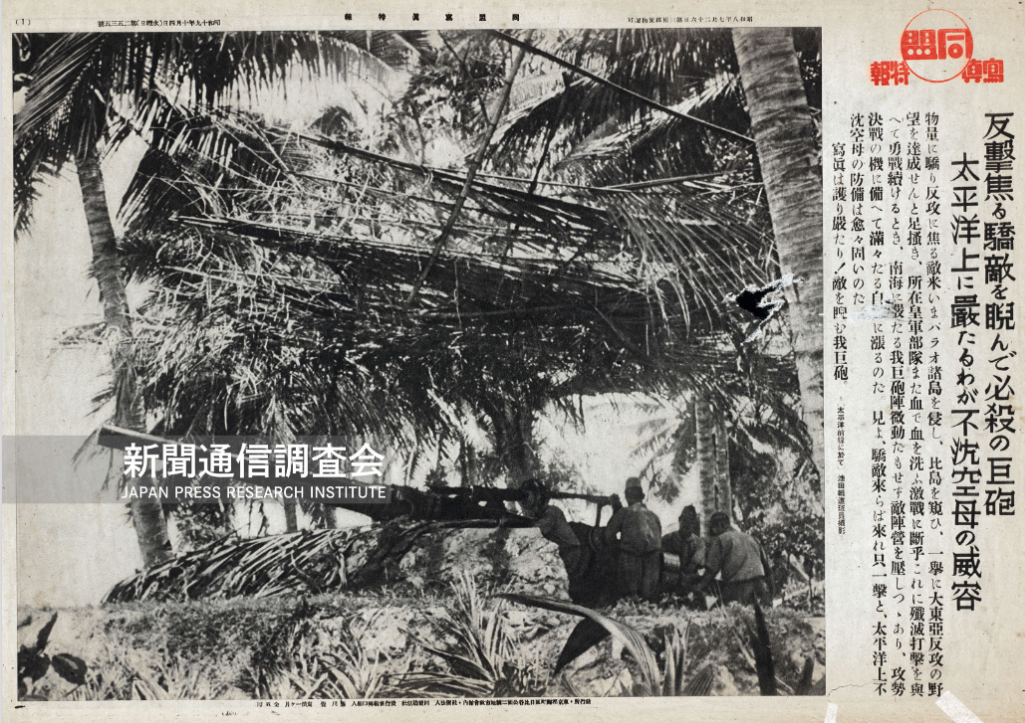