About the Pacific Collection

The Pacific Collection at the University of Hawaiʻi at Mānoa offers materials relating to the island regions of Melanesia, Micronesia and Polynesia. Internationally recognized for the excellence of its holdings, the Pacific Collection contains over 100,000 volumes. Approximately  3,000 volumes are added to the collection each year. The Pacific Collection receives 1,200 journals and periodicals annually, subscribes to 33 newspapers, and has over 10,000 reels of microfilm materials. In addition, over 350 videotapes and other audiovisual materials concerning the Pacific Islands are located in the Wong Audio-Visual Center on the first floor of Hamilton Library. 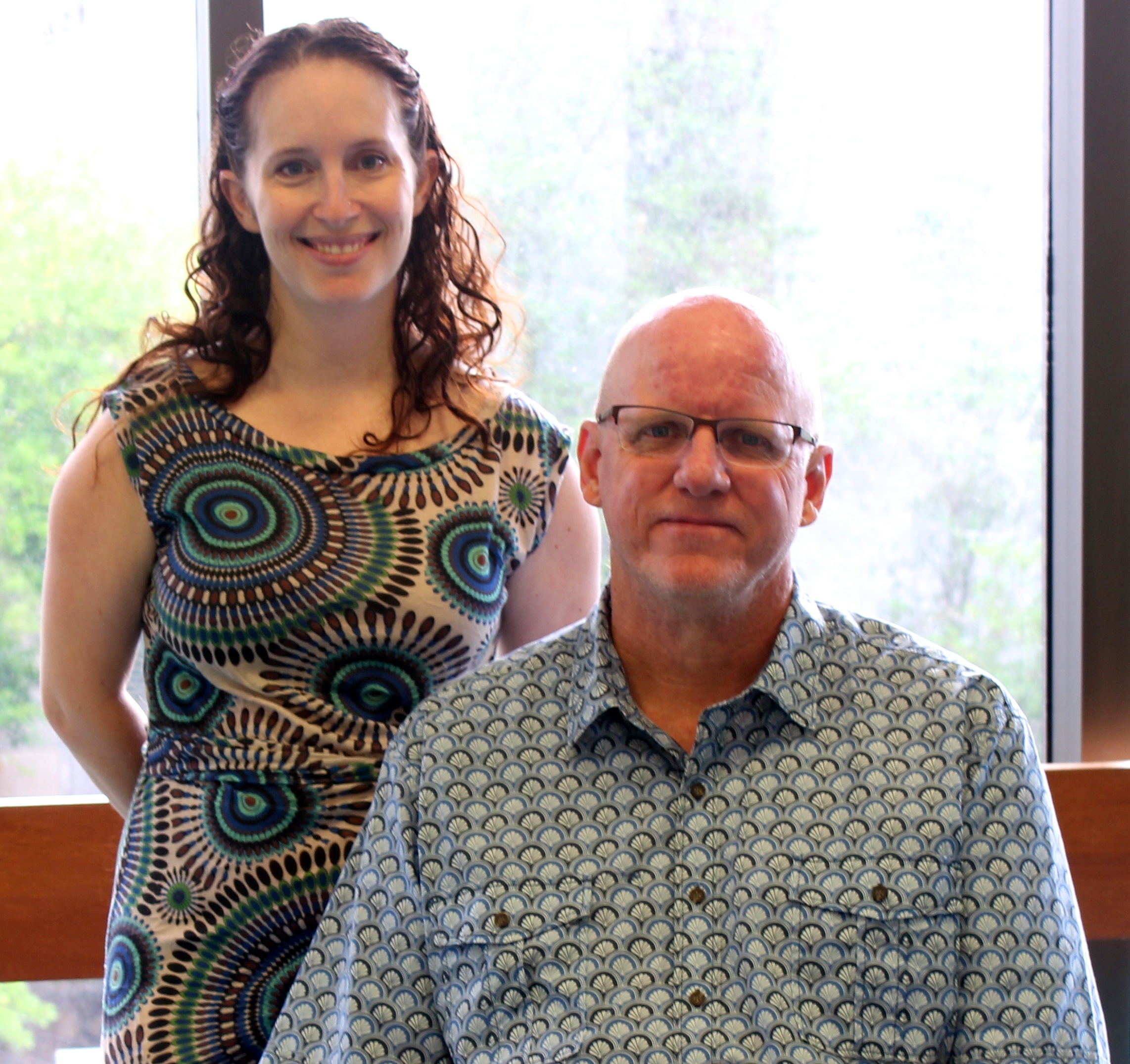