The Cinemalaya Philippine Independent Film Festival is a film competition and festival that aims to encourage the creation of new cinematic works by Filipino filmmakers – works that boldly articulate and freely interpret the Filipino experience with fresh insight and artistic integrity. It also aims to invigorate the Philippine filmmaking by developing a new breed of Filipino filmmakers. Each year, ten fresh talents are given a seed grant in order to create the film of their dreams. These films in the New Breed Full Length Category are then featured in festival at the Cultural Center of the Philippines every July and compete for the coveted Balanghai Award. Awards are also given in the Short Feature Category and the Directors Showcase. Along with these competition films are an array of exhibitions that include Tributes to Past Indie Mavericks of Pinoy Cinema, a Cinemalaya Kids’ Treats, World Premieres of New Digital Works (the Cinemalaya/NETPAC Prize), and other modules.

Aside from the screenings are other exciting film-related events: the Cinemalaya Film Congress, a two-day conference that looks at all aspects of independent filmmaking and distribution; the Cinemalaya Sine Taktakan, a forum with the year’s batch of new Cinemalaya filmmakers; and a host of other events. 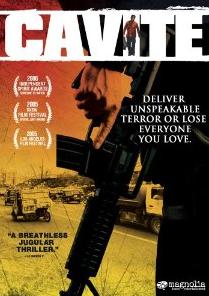 Flying back to his home country, an American man is informed that his mother and sister have been kidnapped and will be killed if he doesn't comply with certain demands.

Set in the early 16th century prior to the Spanish occupation when the Philippines was still divided into several city-states and minor kingdoms, the series chronicles the life of Amaya, a daughter of a Datu and a slave, prophecized to be the one who would defeat the fierce Rajah Mangubat. Born as a princess, she was demoted to slave status as Rajah Mangubat slayed her father. Guided by her kambal-ahas, she embarks on a journey to avenge her father's death and eventually to defeat the person that has been the root cause of her misery and the downfall of her beloved land. With these, she must climb the social ladder, from being a slave, to being an alabay, to become a tribe leader, then a warrior, and eventually fulfill her destiny to become the most powerful woman of her time.

Dulaan: A documentary on the Spanish influence in Philippine theater

Explores Spanish-influenced theater forms in the Philippines including komedya, Christian playlets, the sinakulo, the sarswela (melodrama) and modern theater, and how contemporary Philippine theater has renewed or expanded on the traditional forms.

100 a film by Chris Martinez

More Films! Don't forget to search the UHM Voyager to find hundreds of Filipino Films in our collection. 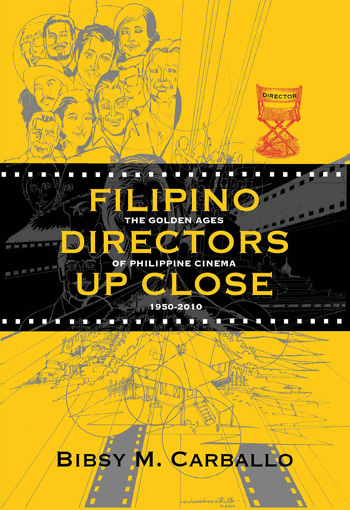 Filipino Directors Up close: The golden Ages of Philippine Cinema, 1950-2010