Here are some direct links to departments at Hamilton Library with their own military collections: 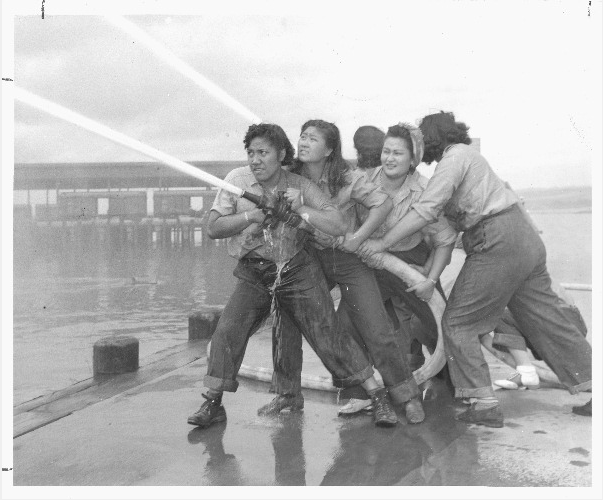 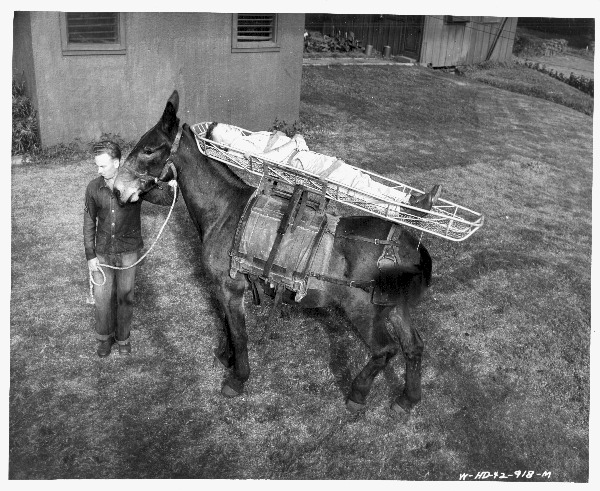 Private First Class Everett R. Ray, with the Hawaiian Pack Train at Schofield Barracks acts the part of the patient.

Archival Collections with Military Content at University of Hawaii