National Memorial Cemetery of the Pacific

Erected to honor those who served in the "Pacific during World War II and in the Korean War".

The Japanese attack on Pearl Harbor on December 7, 1941, was a catalyst in World War II that altered our world's history. The National Park Service honors and preserves these historic events through the Valor in the Pacific National Monument which includes the Visitor's Center, U.S.S. Arizona Memorial, U.S.S. Oklahoma Memorial, U.S.S. Utah Memorial and the Pacific Aviation Museum. 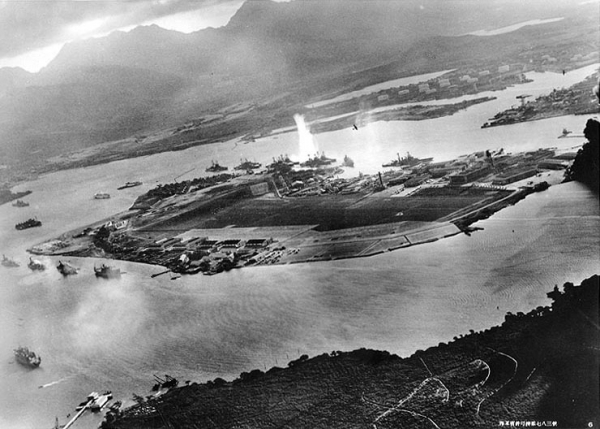 For more information about the Valor in the Pacific National Monument and its various components, visit the following links: