Primarily a collection of personal letters from Isami Doi to his friend and mentor Alexander (“Sandy”) Blake concerning his life as an artist on Kauai and in New York and Paris, the archive is supplemented by news clippings, articles, and exhibition catalogs concerning Doi and his art.

The Isami Doi Collection Finding Aid is in ArchivesSpace: https://archivesspace.library.manoa.hawaii.edu/repositories/4/resources/47
Browse the collection on the right of the screen, or select the "Print" button in the top right corner to generate a current finding aid.

Isami Doi (1903-1965) was a printmaker, painter, jewelry maker and one of Hawaii’s first artists to garner an international reputation. He was a mentor to younger artists who blossomed after World War II. He was raised on Kauai and was influenced by its natural beauty throughout his 30-year career. He became interested in art at an early age and in the early 1920s took University of Hawaii classes in design, drawing and ceramics.

Financially supported by his immigrant shopkeeper parents, he moved to New York City in 1923 where he studied a variety of studio arts and art history at Columbia University. By the late 1920s, Doi was also having success as a printmaker, including being one of the “Fifty Prints of the Year” artists in the American Institute of Graphic Arts exhibition of 1927.

In 1929, he had his first solo exhibition at the then-new Honolulu Academy of Arts, the first of many worldwide. In 1930 he studied at the Ecole des Beaux-Arts in Paris and took advantage of being immersed in the Impressionist, Post-Impressionist, Cubist and Surrealist art of the day. Doi also produced many drawings and watercolors. He was so thoroughly enjoying the milieu and his career that he did not want to return to Hawaii. One of his friends, Hawaii artist Hon Chew Hee, went to Paris to persuade him to at least return to New York.

He settled in by opening a studio in 1931 and became exclusively represented by the Downtown Gallery in New York City, one of the most important venues for promoting modern American art. His work was also exhibited elsewhere, notably in Tokyo and in a solo show at the Legion of Honor in San Francisco.

After marrying in 1932 in Hawaii, Doi and his wife Blanche returned to New York, then after having a child they moved back to Hawaii in 1934. Unable to make a living in a small market, he returned to New York, while his wife and son stayed in Hawaii and she resumed her teaching career. In his years in New York, he studied wood engraving, metal work and jewelry making. He was supported by his wife, by illustrating children’s books and by WPA commissions for oil paintings and wood engravings. In 1938, Doi returned to Hawaii and split his time between Honolulu and Kauai. During and after World War II, he worked mostly on jewelry making, much of it for high-end stores such as Gump’s and Ming’s.

In the early 1950s, Doi’s influence over younger, second generation Asian American artists became substantial. Many were World War II veterans and some were friends. One friend was Takeo Gima who opened an art gallery in Waikiki where Doi had a studio. Many of the artists he mentored went to New York in the 1950s and 1960s and had outstanding careers as artists.

The accidental death of his son in 1953 sent Doi into a depression that he apparently never fully recovered from. From then, his work referenced grief and mourning. He returned to New York and was emotionally supported by the younger artists he had mentored, then returned to Hawaii in 1958. He continued painting and exhibiting throughout the country while contending with a variety of ailments.

Doi’s reputation grew over the years and in 1966, the Honolulu Academy of Arts mounted a retrospective exhibition the year after he died. The Hawaii Japanese Centennial Arts Exhibition in 1968 was dedicated to him. Perhaps as much a monument as his work, were the artists he nurtured who frequently credited him for their success. One of Hawaii artist Satoru Abe’s most famous works was titled “Isami Passed By.” Abe was quoted saying “For me, he’ll remain the greatest artist.” 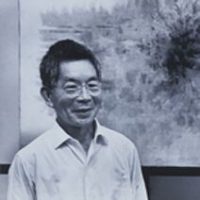 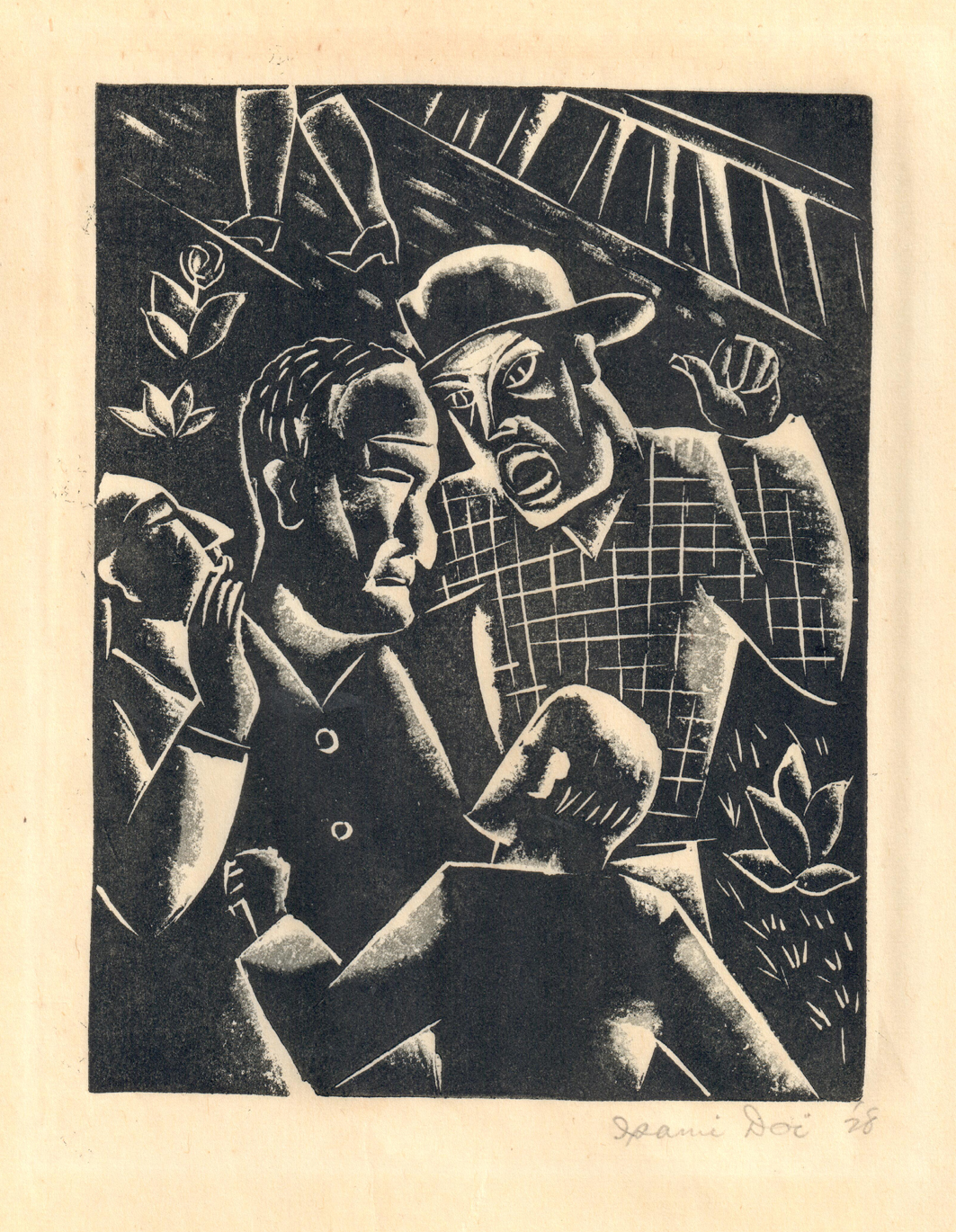