John Chin Young (1909-1997) was born in Honolulu, the son of Chinese immigrants, and began drawing at the age of eight after being taught calligraphy in Chinese language school. In high school, where he took his first and only art class, he decided to be an artist and eventually became one of the most influential modern artists in Hawaii. After high school he was briefly a sign painter and window display designer while teaching himself to work in many mediums.

Regardless of the medium – oil, watercolor, ink, pastel, pencil, printmaking and mixed media – great energy and movement can be seen in his art. Vibrant colors and calligraphic strokes contributed to the effectiveness and sensory appeal of his subjects – landscapes, children, figures and horses. Unlike most artists, he seldom gave titles to his works, and often did not sign or date them. His horse paintings were admired by art critics as reminiscent of the art of the Sung Dynasty in China.

His daughter, Deborah Young, also an artist, described her father’s work habits. “He could not keep his hands still. He could not help himself. He was always drawing, whether it was a wall with lipstick or on napkins in a restaurant. Instead of a tip, John would leave a napkin with a drawing.”

His first solo exhibition was at the Honolulu Academy of Arts (now the Honolulu Museum of Art) in 1930. For most of the 1930s, Young was active in California where he exhibited at the De Young Museum, California Water Color Society, and the Golden Gate International Exposition in San Francisco. He also had solo shows in Los Angeles, Santa Barbara, San Francisco, Portland OR and Washington D.C. and New York City. For many years, Young operated art galleries to sell his work and that of others.

Shortly after Pearl Harbor was attacked on December 7, 1941, Young was recruited to work for the camouflage department of the Army Corps of Engineers. He spent several years designing varied color schemes for the nets to disguise bunkers, buildings, bridges and airfields. Part of this involved driving around or flying over all the islands, inspecting the camouflage to be sure it did the job. During this time, Young suspended his business, but still had some time to paint.

Young traveled extensively in Asia, Mexico and Europe, studying art by spending a great deal of time in museums. He lived in Paris for three years while experimenting with painting and lithography.  On his travels, he collected widely, especially pre-Columbian and ancient African and Asian art. His Honolulu home was like a museum. He donated his collections to the Honolulu Museum of Art which established its John Young Gallery and the University of Hawaii where the John Young Museum opened in 1999. He envisioned the latter as a benefit to the students to further their art education. It is now a venue for Asian and Pacific artists in residence, art history exhibitions and student-centered programming.

He won many art awards in his long career and was named a Living Treasure of Hawaii by the state Senate. 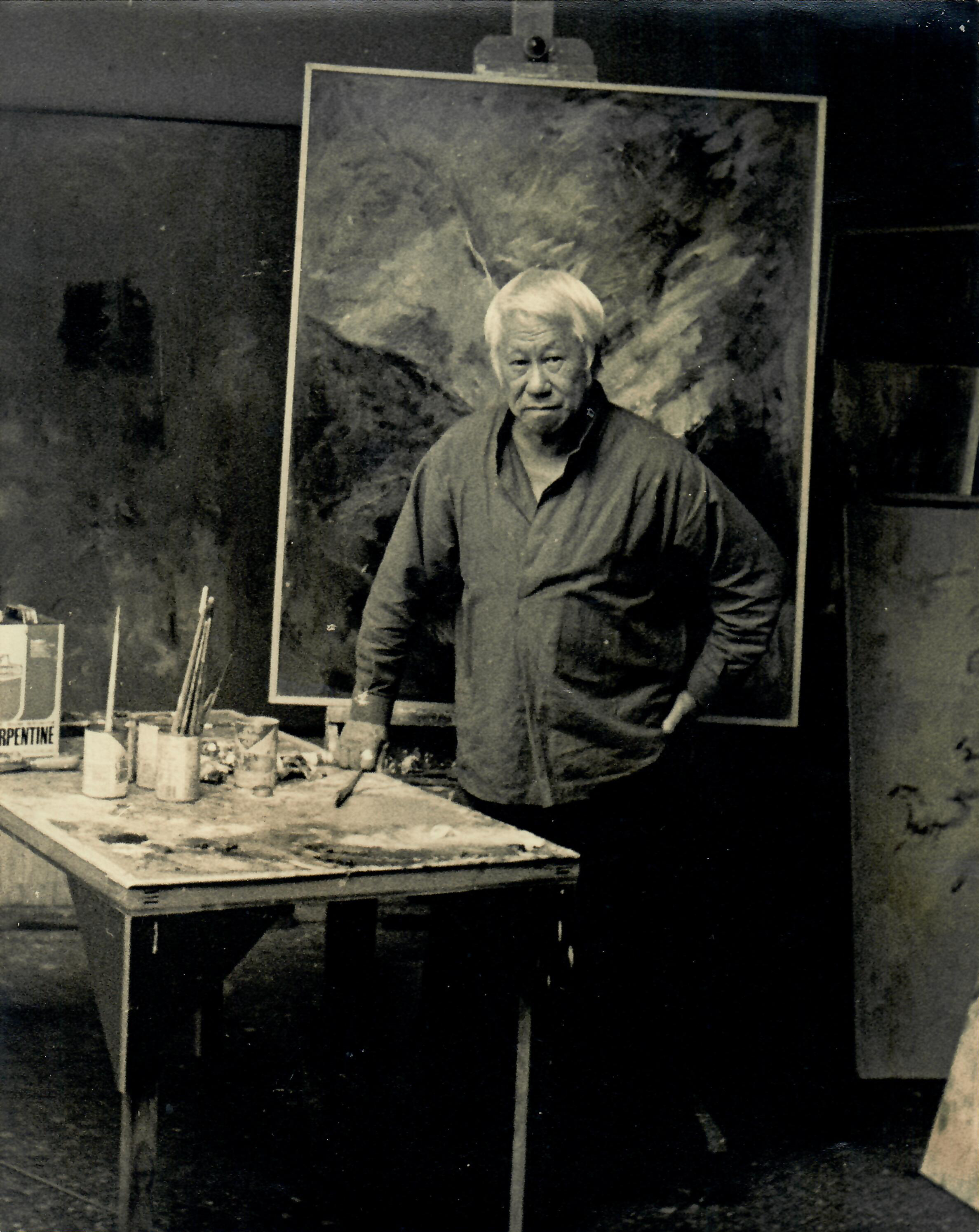 John Young in his art studio 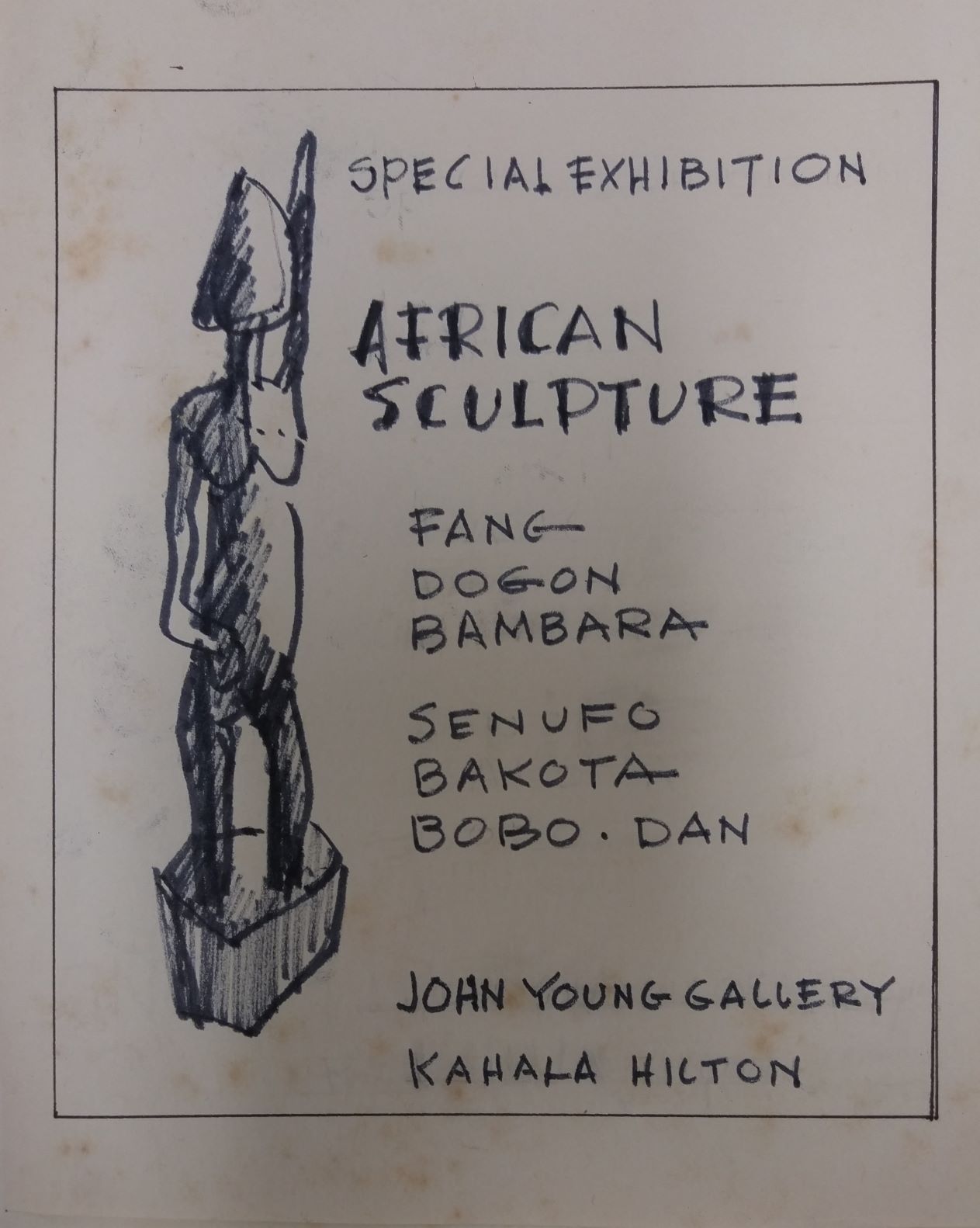