The Dodie Warren Collection is a print study collection featuring the artist's mastery of mezzotint and photogravure technique.

Dodie Warren (1929-2018) was a key figure in Hawaii’s printmaking community. Born in Pittsburgh, she earned a BS degree in zoology from Chatham College in 1950 and became a scientific illustrator for the Felton Design Studio in Washington, D.C. She studied watercolor in San Francisco. She moved to Hawaii in 1965 and continued watercolor studies with Hon Chew Hee. She became interested in printmaking after taking a class at the University of Hawaii and went on to earn an MFA degree in printmaking there in 1979. She chose to devote herself primarily to the time-consuming and labor-intensive medium of mezzotint for which she is best known.

Warren was a self-taught artist. She taught herself anatomical drawing by studying pictures of sculptures in encyclopedias. After seeing a book that included mezzotints, she searched in vain for someone in Hawaii to teach her. Failing that, she researched and experimented with tools and materials until she attained mastery.

She was a master of light and shadow created with exacting methods depicting intimate spaces. Her work contributed to the national resurgence of highly nuanced techniques. Her subjects were often locations and items in her daily life – rooms, chairs, staircases and other seemingly ordinary places and objects were rendered with subtlety and an atmosphere of contemplation and tranquility.

For many years she taught courses in mezzotint, photogravure, and other printmaking methods at the Honolulu Museum of Art School (HoMA). She traveled to many parts of the world and what she experienced also found its way into her work and teaching.

Warren’s relationship with HoMA was a long one. She taught beginning and advanced classes there starting in 1976. Initially, she taught adult watercolor classes but when that lost its challenge, she switched to teaching printmaking where she mentored many printmakers now prominent in the art community.

Her first solo exhibition was at HoMA in 1991 where she was described as “a printmaker’s printmaker.” Another HoMA exhibition was installed in 2018, and focused on her collection of mezzotints. A 35-year retrospective of her work was seen at the Koa Gallery at Kapiolani Community College in 2004. Her work is in the collections of the Hawaii State Foundation on Culture and the Arts, the Honolulu Museum of Art, various corporations and private collections. 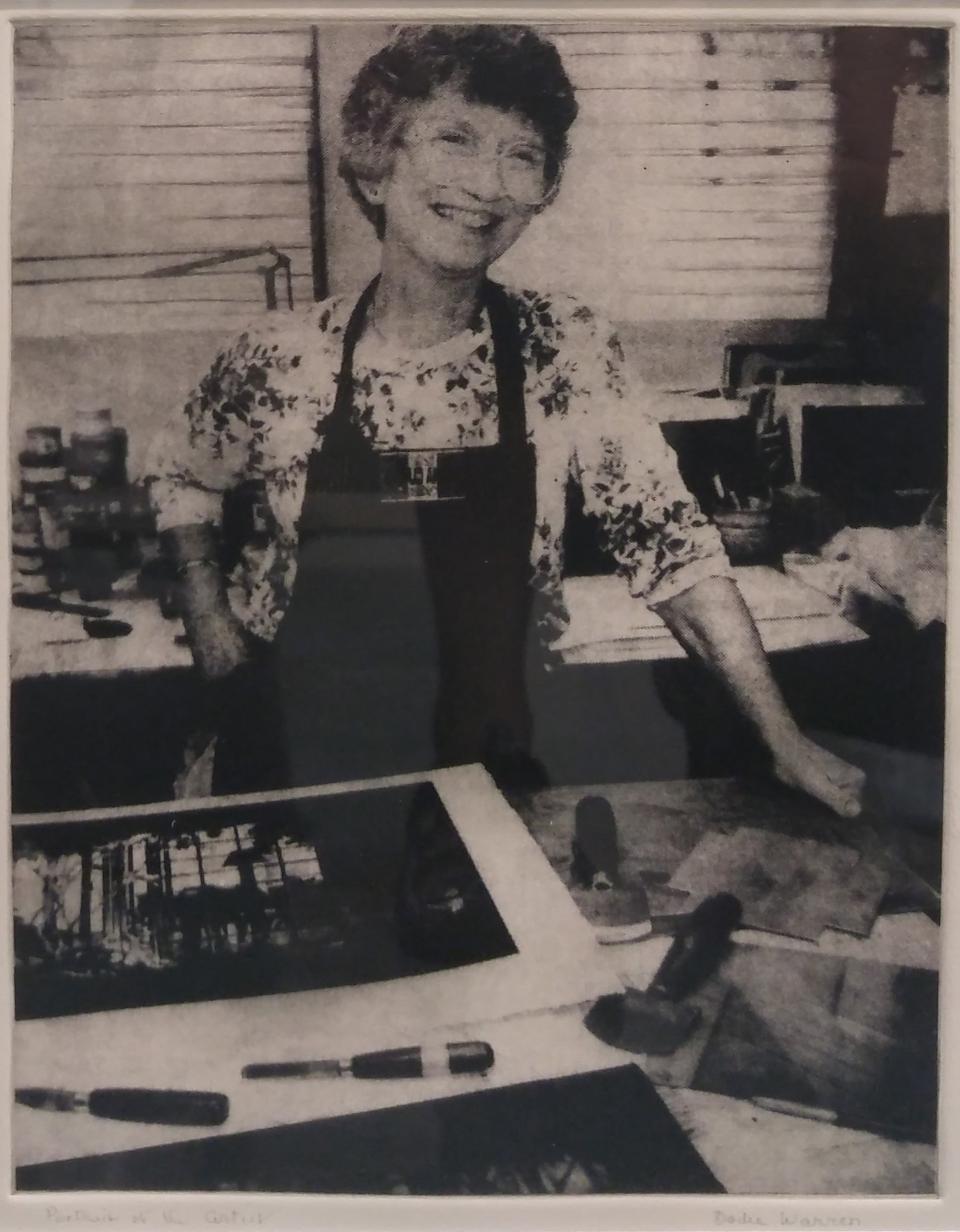 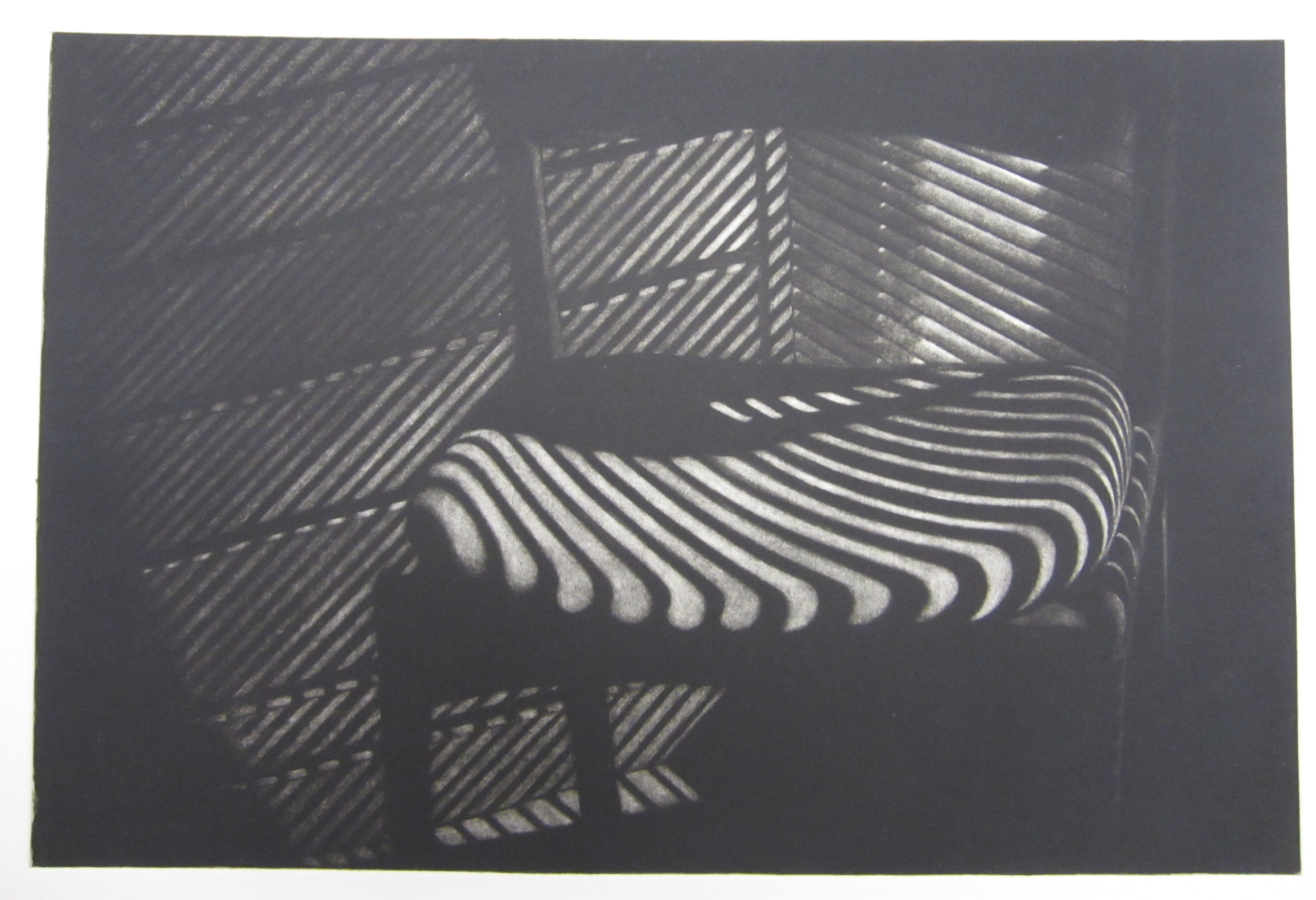