The Joseph Singer Collection includes a sampling of the artist's black and white photographs documenting some of Hawaii's sacred places for his book with Jan Becket. There are also a few of his photogravure prints represented in the collection.

Joseph M. Singer (1918-2010) was born in Pittsburgh and earned chemistry and chemical engineering degrees at the University of Pittsburgh. He made a career with the U.S. Bureau of Mines and moved to Hawaii in the early 1980s when he retired.

In his undergraduate days, he also studied drawing and photography, with some of his work shown in exhibitions. He rekindled his interest in art at the University of Hawaii when he studied printmaking, photoetching and photogravure, the latter under noted printmaker Dodie Warren.

He produced over 600 intaglio prints, photographs and other works of art and also became well known as an art historian. He was especially appreciated by Native Hawaiians for his unique photographic record of Oahu’s heiau with co-photographer Jan Becket. Sixty of these photos were published in 1999 by the University of Hawaii Press in Pana Oahu: Sacred Stones, Sacred Land.

Singer’s prints centered on Hawaiian history as well as images of the Holocaust as part of his Jewish ancestry. In 2002 he was selected by the Honolulu Printmakers as the gift print artist for their annual exhibition. His print was the first photogravure offered as the gift print. 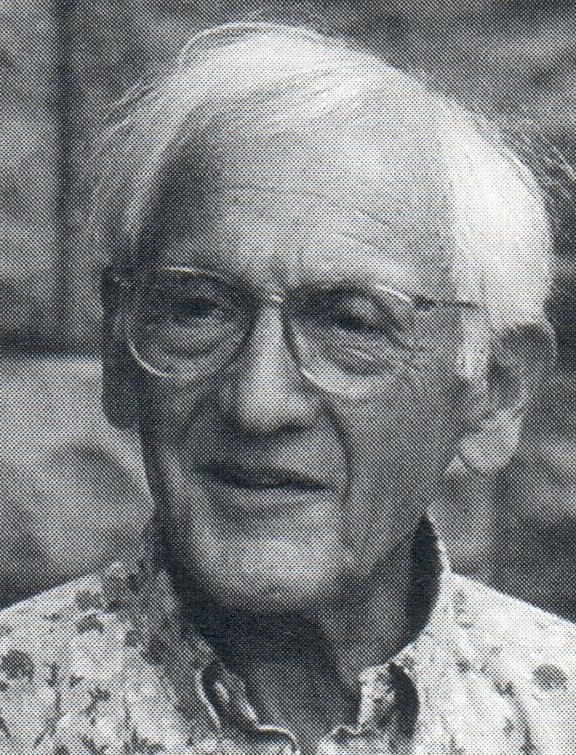 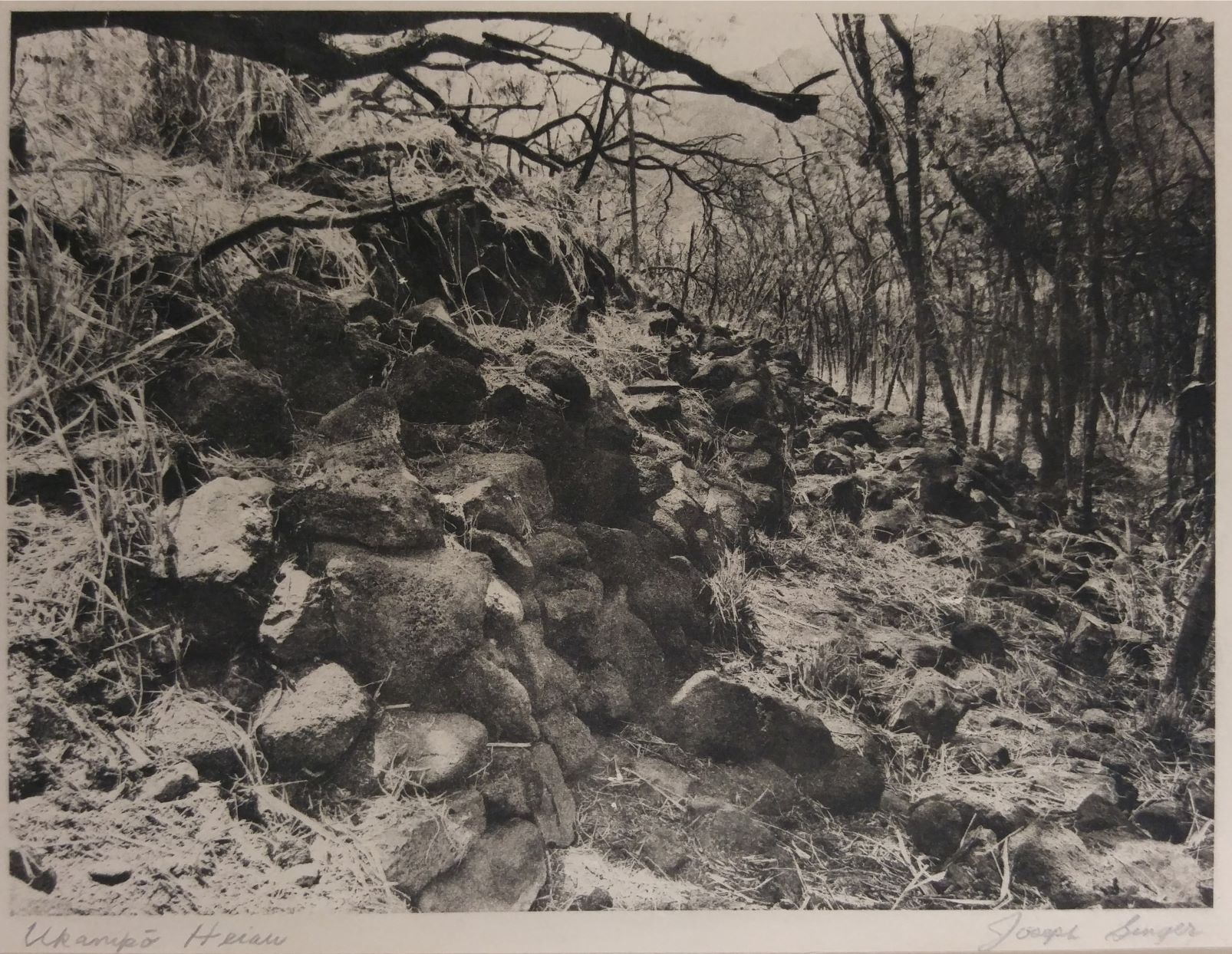