John Wisnosky was an art professor and former chair of the University of Hawaii's department of art and art history. He was a well known local artist working primarily in acrylic on canvas, printmaking and mixed media transfer images. The collection covers his career as an art professor and artist with a sampling of his artwork, correspondence, lecture notes and photographs.

John Wisnosky (1940-2006) was a prolific painter and printmaker and one of the key people in Hawaii’s art world, at the University of Hawaii and in the wider community. Born in Illinois, he received BFA and MFA degrees from the University of Illinois-Urbana and was awarded a scholarship to study at the Yale Summer School of Art. He taught art for two years at the Virginia Polytechnic Institute. In 1966 he began teaching at the University of Hawaii and was chair of the Art Department at two separate times for a total of 15 years. He retired in 2005.

He is best known for atmospheric landscapes, paintings and watercolors that capture the natural splendor of Hawaii’s unique environment. Many of them portray ethereal clouds and valleys created with a delicate air-brush technique.

In the 1990s, Wisnosky embarked on another kind of art – more realistic and based on photos of ordinary subjects – or, as he described it, they were about nothing, just like episodes of the Seinfeld television program. For this new persona, he adopted the pseudonym SAM Redspoon. The last name originated with his response to a frustration – he flung a spoon of red paint in his studio and it stuck to the wall (where it stayed). Possibly the source of the frustration, the first name consists of the initials of his cat named Such a Mess.

Wisnosky’s work was shown in dozens of exhibitions, including solo ones, and is in private and corporate collections, through purchases and commissions, in Hawaii, the U.S. and other countries. He received many awards including:

Of equal interest to him were teaching and administration. He nurtured art students, inspiring several to become art teachers or to make their careers in art. He managed the university’s Art Department well and supported the faculty artistically and academically.

Wisnosky founded the community arts organization pARTners and created several memorable art events in the 1970s and 1980s. Among these were first-in-Hawaii exhibitions of recyclable materials and kinetic art. He also enjoyed organizing parties for friends of whom he had many. He has been described as a very likeable person with a wry sense of humor. 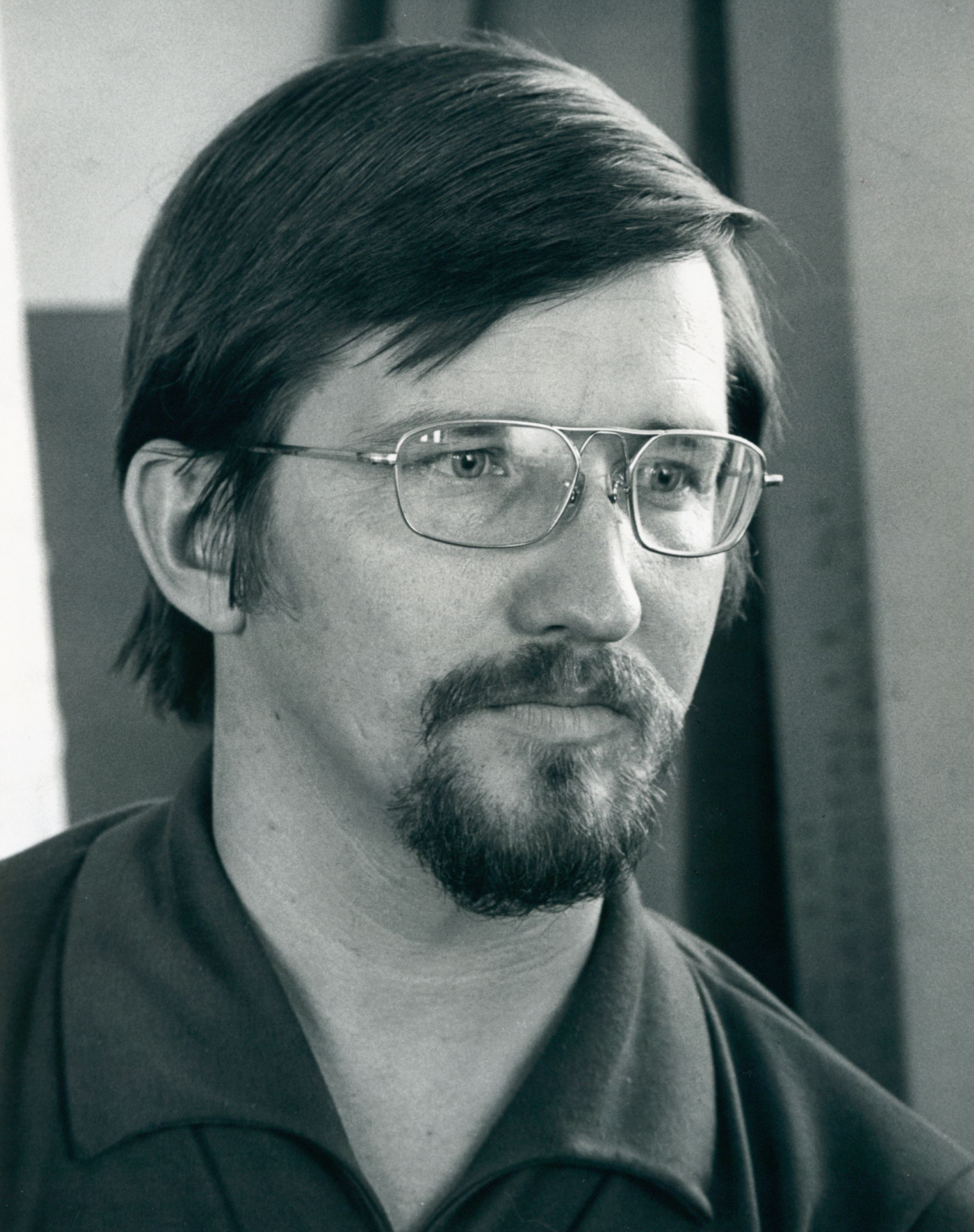 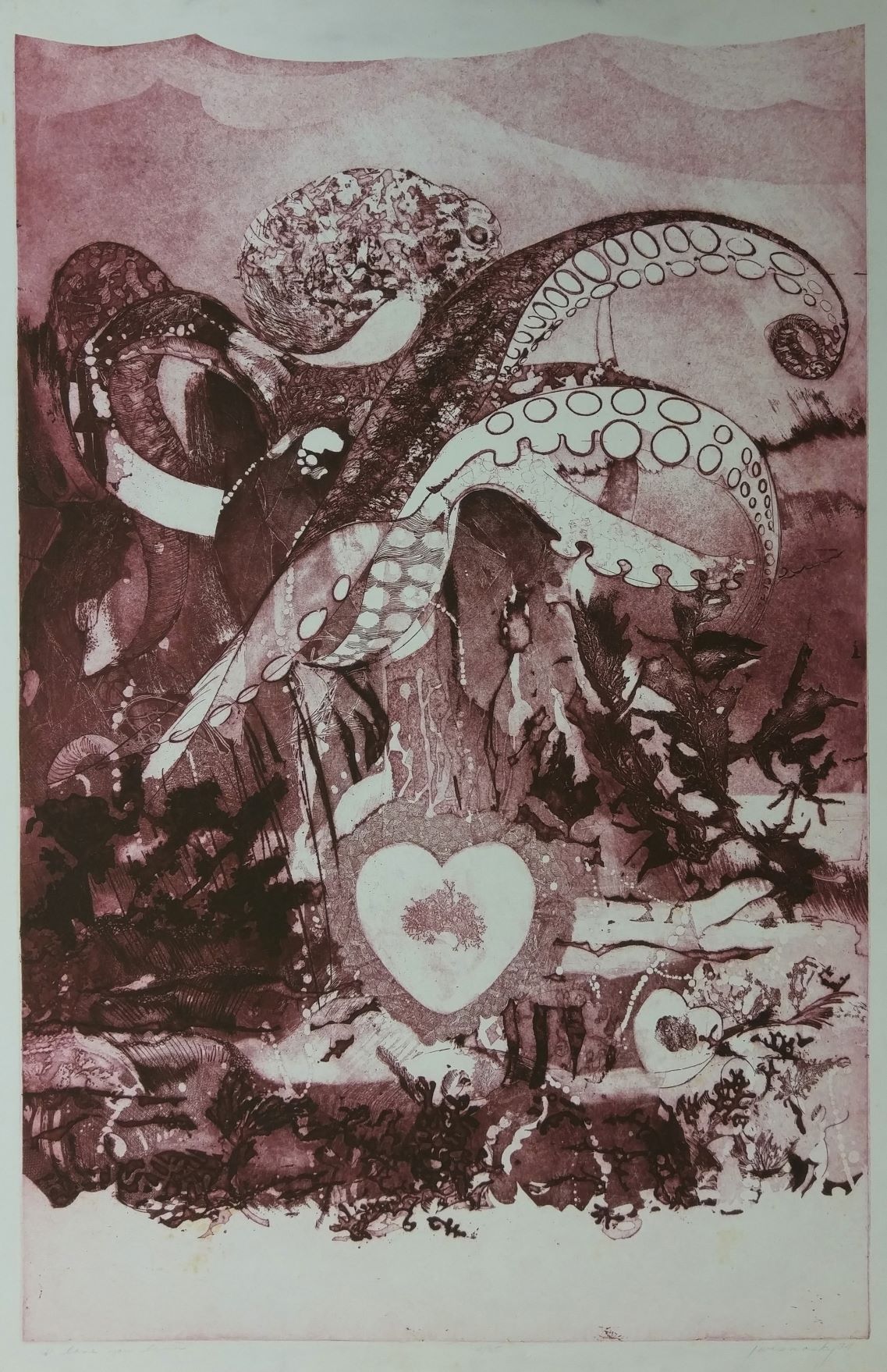 I Love You Limu, etching by John Wisnosky